For many Pacific Northwest renters, bigger is not better when it comes to living quarters. The location and cost of the the unit is much more important than the size of your digs. This idea has manifested in increasingly smaller apartments: The average Seattle rental unit shrunk by 5% in 2018. 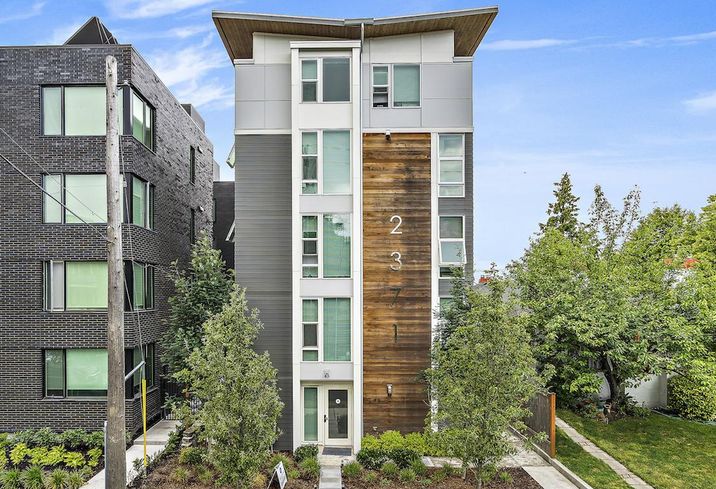 Seattle has the smallest apartments in the country at an average of 711 SF, according to RentCafé.

Jim Potter, founder of Footprint Investment LLC, was a pioneer in the micro-unit trend. Potter, who passed away in 2014 at age 59 of cancer, was inspired to develop micro-housing as a way to help more people live affordably in cities, the Daily Journal of Commerce reports.

Recently, three of the eight Seattle-area Footprint Investment micro-unit apartment buildings sold for $28.4M, which was the full asking price. All three buildings were constructed in 2014 and average less than 500 SF per unit. The sale of a fourth building is pending.

“Four years ago, when our team initially endeavored to be the first efficiency-unit experts in the nation, we ignored the pundits that questioned this new wave of small apartments,” Colliers International’s Jerrid Anderson said in a statement. “Closing the sale of these three properties at full list price is a testament to the lasting success of micro apartment units.”

As popular as these micro-units are in Seattle, city regulations are making it harder to create these smaller living spaces. A combination of design review issues, parking mandates, micromanagement of layout and location limits discourage developers from embarking on this quest, Forbes reports.

CORRECTION, FEB. 12, 7:45 P.M. PT: A previous version of this story incorrectly stated that the Pivot Building was complete. The project has not yet started construction. The story has been updated.

CORRECTION, FEB. 13, 12:03 P.M. PT: A previous version of this story had the wrong number of units Vibrant Cities has planned for Portland. The story has been updated.