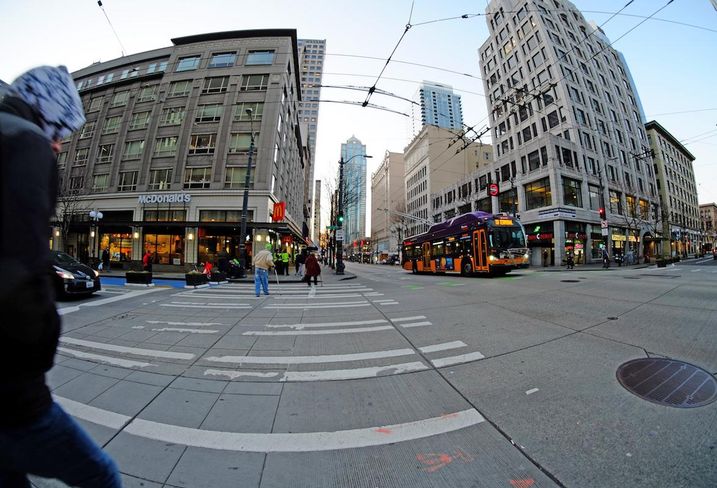 Courtesy of Downtown Seattle Association
A temporary moratorium suspends small business and nonprofit tenant evictions related to nonpayment of rent due to the expiration of lease terms during the moratorium.

Stimulus checks will only cover 46% of rent for the average Seattle one-bedroom renter, according to a report by Rent.com.

The South has the most cities with average monthly rental fees of less than $1,200. In Tulsa, Oklahoma, average rent is $688 a month. San Francisco’s average rent is $4,704. The stimulus check will only cover 26% of rent there.

Seattle is one of the hardest hit cities in the country in terms of coronavirus-related layoffs, according to a report by WalletHub.

Landlords are also on edge in Seattle, after activists held a May Day Rent Strike Friday, according to a report by Puget Sound Business Journal. The rent strike is being led, in part, by Seattle City Council member Kshama Sawant.

According to a recent Multifamily Housing Association survey, 10.6% of renters did not pay their April rent, which was up from 2.5% that did not pay in March.

A moratorium on evictions in Seattle will be extended through June 4, per a state order from Gov. Jay Inslee. The Seattle City Council said it plans to vote soon on whether to extend the ban for another six months. Inslee also banned late fees for nonpayment of rent.