Location, affordability and mass transportation — or a lack thereof — are the forces behind paradigm shifts in the Pacific Northwest multifamily market.

“The embracement of urban density in Seattle over the last 20 years has been quite remarkable,” Windermere Real Estate Chief Economist Michael Gardner said at Seattle Bisnow Multifamily Annual Conference Pacific Northwest last week. “But why has this happened? It’s due to mass transit or the lack thereof. People know time is valuable. That’s why they don’t want to sit in traffic.” 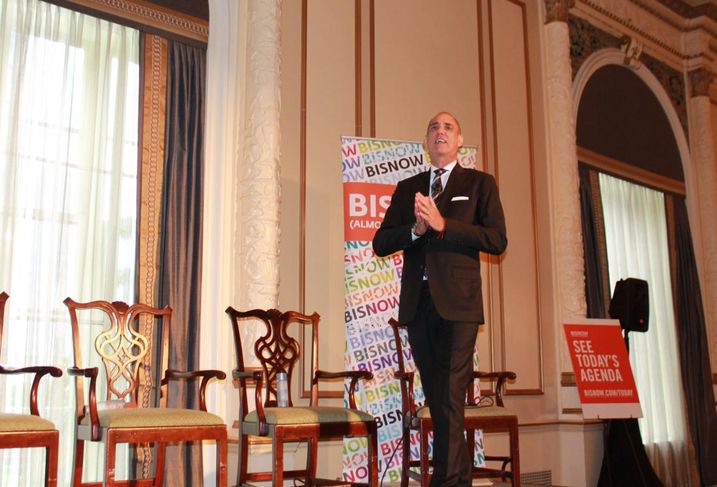 When building, the economies of scale are important, Alliance Residential Managing Director of the Pacific Northwest Jeremiah Jolicoeur said.

“It now costs $75K or more to build a unit in Seattle,” he said, adding that policymakers, interest rates and the rising costs of construction are hurting the industry. “But offices continue to be built and that’s saving our butts. When that’s done we’ll be out of work.”

The soaring cost of land in Seattle makes it more feasible to do a large multifamily project, as well as the expense of getting each project through the city’s permitting process.

“We are working on much larger projects because it takes about six years from dirt to lease up,” Seco Development CEO Michael Christ said 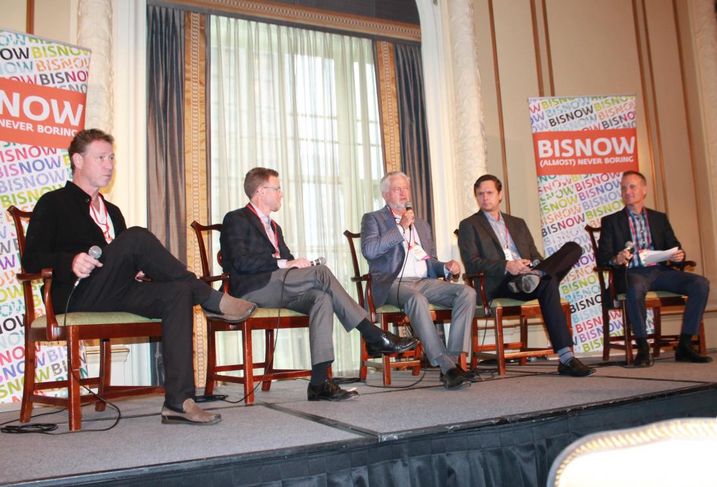 That includes a large, 166-unit housing project in the South Center area called Marvelle that will open in 2019.

Tiscareno Associates principal Dan Nelson said he prefers projects with 500 to 700 units to get the most bang for his buck.

Legacy Partners Senior Managing Director of the Pacific Northwest Kerry Nicholson said the risk of developing multifamily projects in Seattle is going up, but the climate is still in the builder’s favor.

“However, there has to be something special, like a light-rail station or a Whole Foods across the street or a lake view,” he said. “It’s very difficult to move around the metro area and the cost of land is very expensive.” 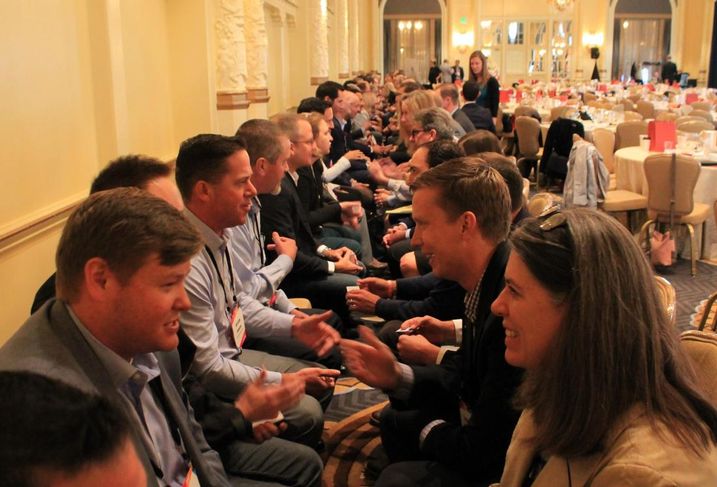 Nicholson foresees developers constructing projects that he thinks will end up being too expensive in the long run.

“I worry about the high-rises being built that will need to rent for $4 a foot,” he said. “I wish them well and hope it works out, but I wonder.”

For that reason, Christ sees more opportunity in areas like Renton.

“There is a movement of tech companies going outside of the urban core because there is a larger availability of land,” he said.

Ultimately though, Seattle will struggle until mass transportation catches up with growth.

“The problem we have here is too many mountains and too much water,” Windermere's Gardner said.

While Seattle’s density is increasing, he points out that Seattle, with a population of 730,000, is about the same size as Paris, which has 2.2 million people.

“You think we are dense?” he asked the crowd. “Not even close.”