Here's Which Seattle Neighborhoods Have The Highest Rents 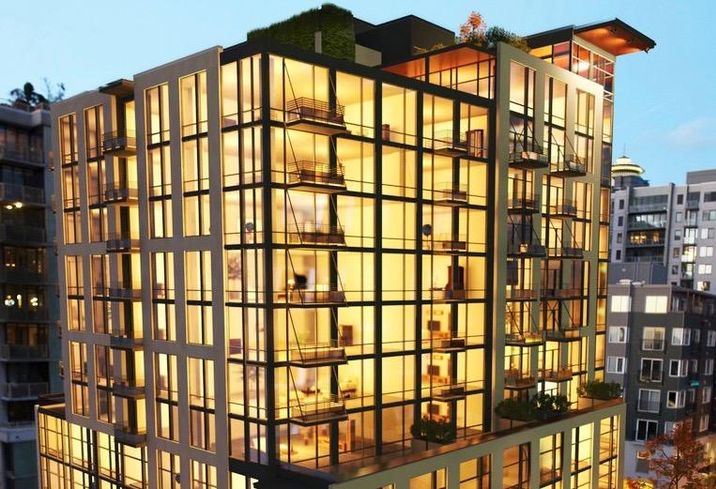 The average monthly rent in Seattle hit $2,139 in January, an increase of more than $80, or 3.9%, over the same time last year, according to a report by RENTCafé.

Mercer Island’s apartments are the highest in the state with an average monthly rental rate of $2,258, followed by Issaquah at $2,239. Rents in Bellevue are slightly lower at $2,234. Lakewood is the area’s most affordable apartment market with average rates averaging $1,268.

The data suggests the Seattle apartment market is back on the upswing after suffering a bit of a slowdown at the end of 2019. RENTCafé also reported the Seattle metro area was experiencing its slowest year-over-year growth in eight years.

By contrast, the national average rent in January was $1,463, up only 3% from the same period last year.