Industrial Real Estate Boom Continues, But How Long Can It Last?

The market for industrial commercial real estate started soaring soon after the recession ended. So far, it is showing no signs of slowing down. 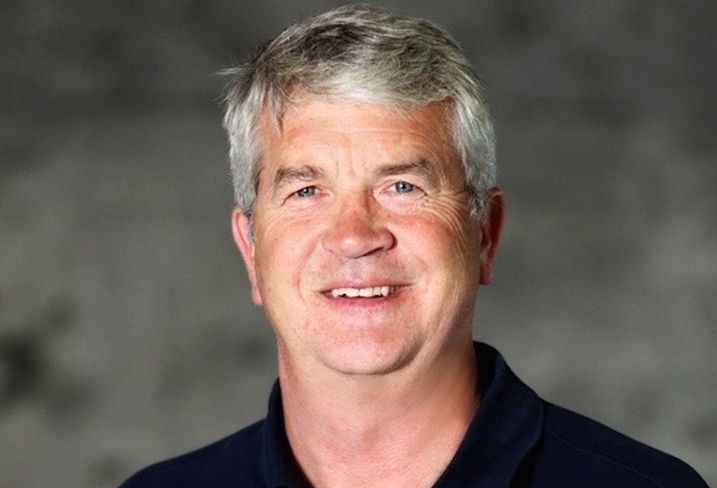 “The demand is remarkably strong,” Panattoni Development partner Bart Brynestad said. “It has gone on longer than anyone would have suspected.”

It could even be gaining momentum.

Despite the cycle’s long run, land is still being snatched up as soon as it comes on the market. The increasing prevalence of e-commerce is driving the demand for warehouse space, and Amazon is behind it.

In addition, the region remains strong in manufacturing, he said. “That industry continues to add jobs as well.”

As far as location — the closer to Seattle, people and ports, the better. South of Seattle and the north end of Kent Valley are hot spots, but there is very little available land to buy.

“You have to go looking under rocks for land,” he said. 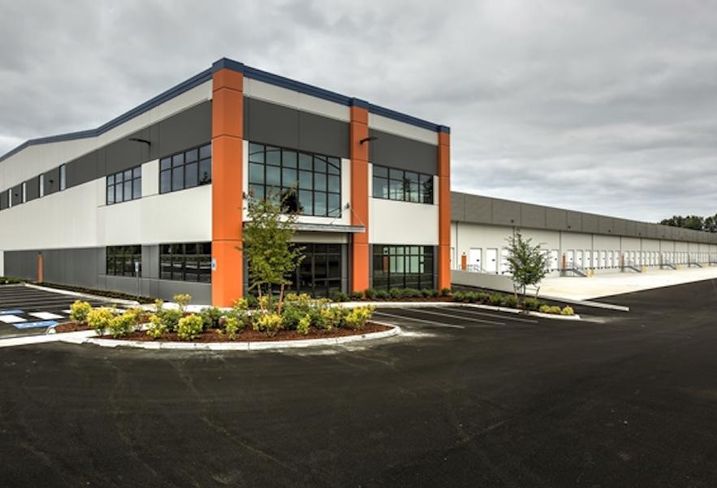 Courtesy of Panattoni Development
Panattoni's Tacoma Gateway project, which is 468K SF and off Interstate 5, has two tenants.

Lack of land is driving developers to look farther south, past Tacoma and Pierce County, into places like Lacey and Frederickson, or go north into Everett.

“I’m looking at areas I would have turned my nose up to in the past,” Brynestad said.

The prices for land, construction and rent are rapidly rising. Construction costs soar 5% a year, he said. Despite the fundamentals behind the long boom, Brynestad feels the growth is unsustainable. His company is moving forward with caution.

“Within two to seven years, I suspect there will be a downturn,” he said. “Rents will stop growing, land prices will stop increasing and there will be little to no speculative construction. That’s what happens. The cycle will end.”

In the meantime, Panattoni is looking carefully at what it does.

“We don’t want to get too extended for when the music stops and there are buildings we can’t fill,” he said.

Brynestad said some of Panattoni's local competitors seem to be taking a different approach.

“There are some new players to the market and they are proceeding aggressively,” he said. “Who knows? Maybe it will work for them, and in two years it will be all leased up.”

Hear from Brynestad and other experts at the Pacific Northwest Industrial 2018 event Aug. 15 at Embassy Suites Seattle Downtown-Pioneer Square.