The comment came from Vibrant Cities co-founder and CEO James Wong, but the sentiment was universal at Bisnow's recent event in Seattle.

Wong is referring to New York's negative reaction to Amazon's decision to build one of its 25,000-employee HQ2s there. Amazon opted to withdraw its plans after strong pushback from the city.

Here in Seattle, the job market continues to gain strength, which fuels the local economy and ultimately makes this city a good place to plant new hotels.

The Big Apple's loss is Puget Sound's gain. Rather than launching another big search for another HQ2 site, many people in Seattle expect that the company will just spread out into the local familiar territory, especially in Bellevue where the tech giant currently leases more than 1M SF and is expected to take 3.9M SF of office space. That would rival the company's plans for its Washington, D.C., site. 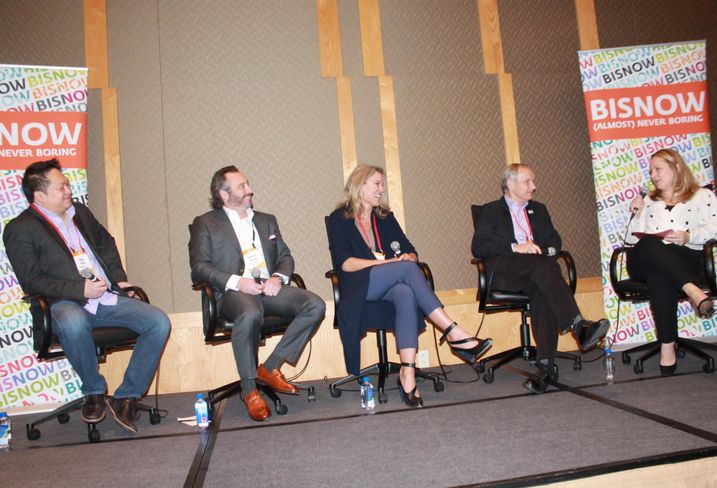 A group of panelists discussed the hotel market at Bisnow's Pacific Northwest Hotel Summit Feb. 19 at the Four Seasons Hotel. The panelists agreed that Amazon — which currently occupies 5M SF of office space and counting in Seattle — is one of the main reasons behind the Seattle hotel industry’s ongoing success.

“Job growth is what we look for,” he said.

Wong said the day Amazon pulled out of the deal with New York, it leased a building in Bellevue.

“These are high-paying jobs, great jobs.”

Here in Seattle, many blame the affordable housing crisis on the tech giant's massive growth that has resulted in thousands of well-paying jobs. High-paid tech employees not only drive up the demand for housing, but also can afford to pay higher rents, effectively squeezing out those in the community who cannot.

But when the Seattle City Council tried to impose an employee head tax last year that would target Amazon and other large employers, the business community ferociously pushed back.

Amazon continues to grow its local footprint, but its size has created a critical mass in Seattle that is drawing other tech employers to the city, creating even more jobs.

“When the talent is here, there is a migration of those jobs,” Shagen said.

“Amazon is the Christmas tree that we’ve all hung our ornaments on,” R.C. Hedreen Co. Vice President of Design and Development Shauna Decker said. “It’s been incredibly important for Seattle.”

While Amazon was the panel's hottest topic, the panelists also discussed the benefits of green building and sustainability. 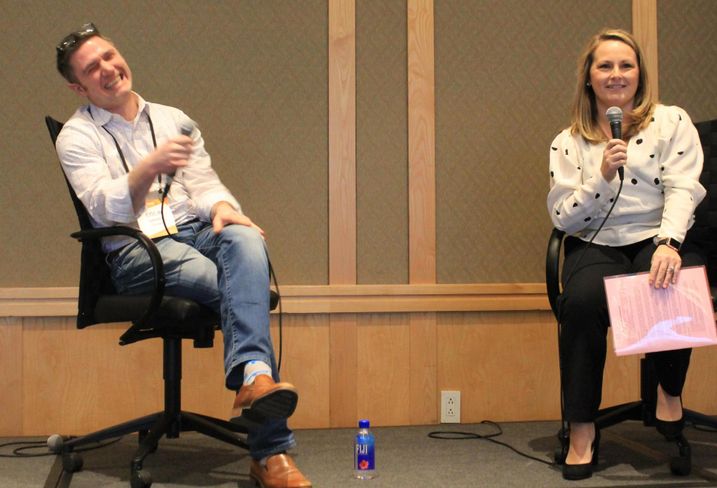 Though developers are often scared off by the upfront expense of green development, R.C. Hedreen's Decker urged the audience to consider how small tweaks can make big differences in not only the environment, but also the operations expenses.

"We should all be building green," she said.

Simple strategies like adding fresh air, using environmentally friendly materials, installing low-energy appliances, and occupancy and daylight sensors can all save on energy use, help the environment and save money. Using shampoo dispensers in showers can prevent millions of plastic bottles from going to the landfill, Decker said.

But while going green may make sense, pursuing a LEED Platinum certification is not always cost-effective, Wong said.

Though the certification itself may not pay off, striving to reach those standards often does. Pine Street Group principal Matt Griffin said he builds based on what makes good economic sense. Often, those buildings will qualify as LEED Platinum.

Decker said the city of Seattle has done a good job building in incentives for developers to build sustainable projects through programs designed to maximize floor area ratios and transfer development rights. Still, the best type of sustainable development is using what is existing and not tearing things down, Wong said. 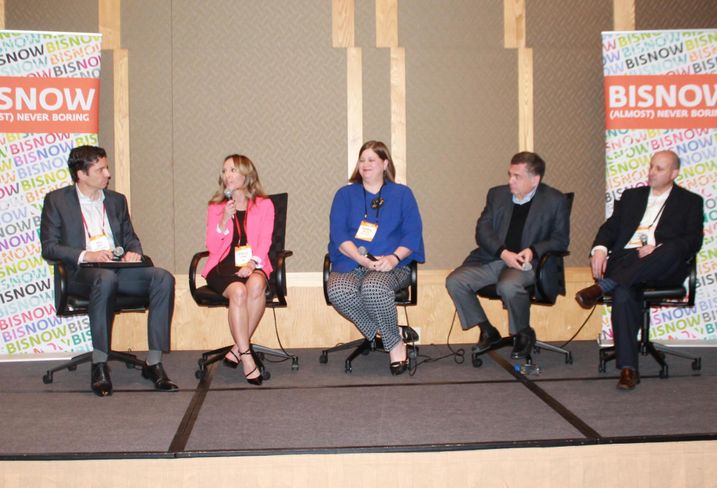 On the topic of branding, panelists discussed the importance of making a space that is both “Instagrammable” and unique.

“It’s important to be locally focused,” MG2 principal Rebecca Luong said. “There may be a difference between Second & Seneca and 2nd & Pike. Knowing that difference is understanding how to be hyperlocal.”

Always focus on what the customers want, not the owners, Provenance in-house counsel Karen Moyer said.

“Each hotel has one owner, but millions of guests,” she said. “The hotel has to resonate with the guests.”

Columbia Hospitality CEO John Oppenheimer said it is all about the guest experience. An owner may be really passionate about a specific style in designing a hotel.

“But that passion goes away really fast if they lose money.”

While the economy in the Pacific Northwest continues to rally with no real signs of slowing down, Decker threw in a caution flag.

"It's 2 a.m. at the party," she said. "Hopefully people haven't gotten as drunk as they did at the last party, but the cycle has gone on too long. We are still optimistic, but things will soften."