It Will Be A 'Long, Slow Climb' Out Of Recession For Downtown Seattle

“We were at the top of our game, in many respects, in February in downtown,” Scholes said during Bisnow’s The State of Seattle’s Downtown Urban Core webinar last week. 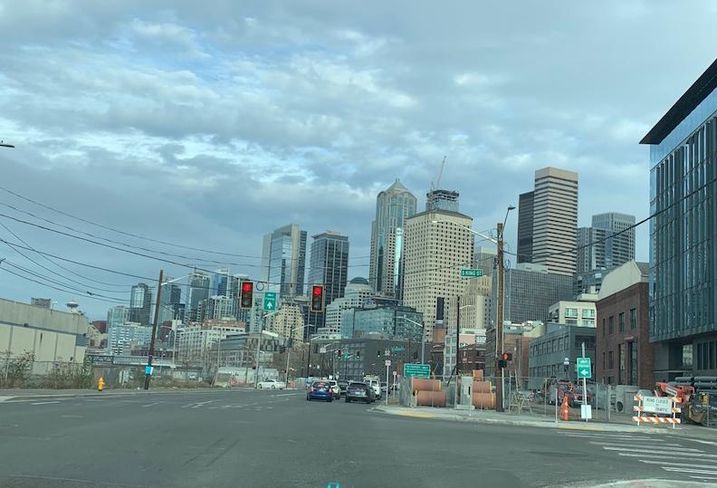 Between 2010 and 2019, the number of jobs in the city grew by 52% with 108,000 new positions. Meanwhile, the residential population surged by 60,000 people. Retail and office vacancy rates dropped significantly.

That was then, Scholes said. This is now.

“We were firing on all eight cylinders and then the first case of COVID-19 was discovered in our region and early March came,” he said. “I was surprised, frankly, by how quickly downtown became quiet.”

Since March 1, Seattle’s downtown core lost about 14% of its jobs, or about 45,000. Restaurant sales dropped 80%, and hotel revenue was down 80% from the previous year.

Though the city hasn’t seen construction project cancellations or slowdowns in permitting yet, Scholes expects that, too, will happen. In March, real estate listings were down by 25% in downtown and 34% in King County. Pending sales were down 32% in the city and 17% in the county. 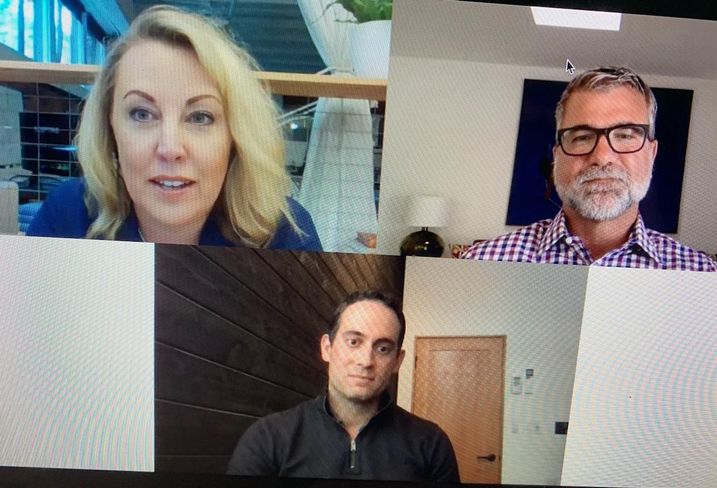 Scholes said he expects a “long, slow climb out,” with employment not fully recovering until mid-2022 and the city losing 170,000 jobs over the next couple of months. Employers, even if they can bring employees back to work, will likely encourage their staff to work remotely if possible.

“This will be challenging for the better part of a year or more,” he said. “It’s not going to be easy.”

So far, federal loan assistance has been helpful, Madison Marquette Senior Vice President Daniel Meyers said. Madison Marquette owns Pacific Place. He said he hasn’t heard of horror stories from his tenants when they were trying to secure government assistance.

Still, he believes the state’s moratorium on rent and eviction goes too far.

“There are ways you can work through all of these issues with your tenants, as long as you have a good relationship with them,” he said. “But to issue that type of burden throughout, I don’t think that’s a healthy thing.”

He said there’s going to be a bit of natural selection, some of the businesses are going to go away and some will stay alive, he said. “The department stores will have a real hard time, but I’d bet on Nordstrom to do just fine,” he added.

Neither Scholes or Meyers said they think this will change the demographic of who will rent or buy in downtown.

“At a certain point, a mega-city becomes too big,” Meyers said. “But certain sizes of cities work well and I think Seattle is one of those cities. People will still want to live here.”

Employers, too, will eventually bring their staff back to offices spaces in the city.

Both say that vaccines, testing and treatment can’t come too soon. Ultimately, that will be the key to bringing Seattle back to its 2019 glory. Until then, it won’t be business as normal.