Renton: The Next Big Thing?

As Puget Sound’s super-hot economy chugs on with no sign of slowing down, Renton is emerging as the next hot neighborhood. Sitting on the south shore of Lake Washington, it features waterfront parks with walkways by the lake, views of Seattle and Mount Rainier. To some, this industrial city is a diamond in the rough. 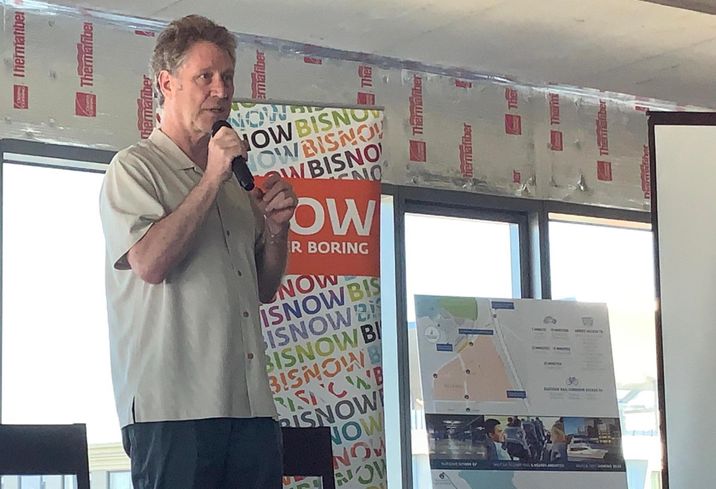 Seco Development CEO Michael Christ said the city has 800 acres of former industrial land that is ripe for redevelopment into tech office space. Seco is developing the Southport Office Campus, a 5.2-acre complex in Renton that will have 1.4M SF of office space across three nine-story buildings.

It wasn’t easy to get financing for this project, Christ said. He had to go to New York and have the executives come out here to fully understand his vision. When they saw the location and took into account the economic strength of this region and lack of existing space to expand, the decision-makers were sold.

Bisnow’s Seattle Office Summit was held in a raw space at the Southport Office Campus with panoramic views of the lake, the Renton Boeing plant, the city and Mount Rainier.

Renton has room to grow, Christ told the audience. It is zoned appropriately, is in a central location that is close the airport, and has affordable and workforce housing and a strong power grid. 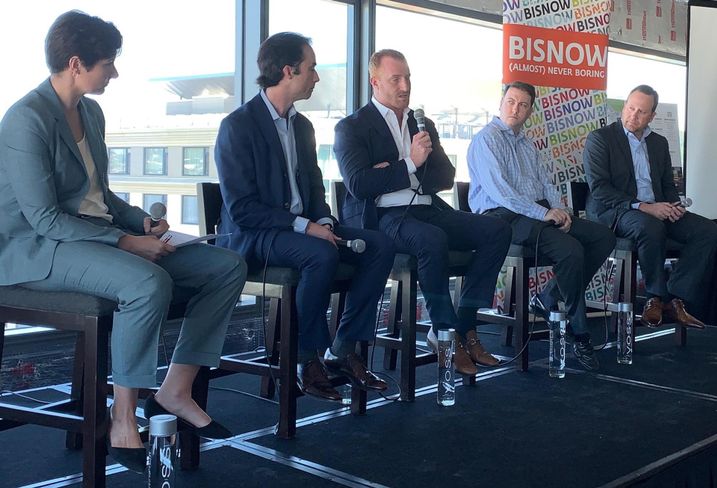 “Seattle is a shining star compared to other markets around the country,” he said. “There are good things happening locally. The Bay Area will always be No. 1 for tech tenants because of Stanford University. But Seattle is very much a close second.”

“The momentum in Bellevue and Redmond continues to grow,” he said. “That will spill over to the rest of the region.”

The panelists said Amazon is the main change-maker in the Puget Sound market. 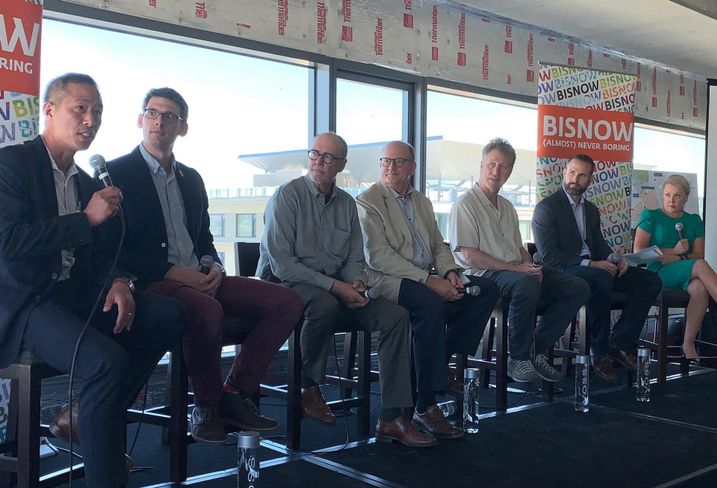 “The strength of Amazon in this market is more of a positive than a negative,” The Roseview Group Chief Operating Officer Joshua Anderson said.

The question hovering over the region is: How long will these good times last?

“We are in year nine of a recovery,” Schnitzer West partner Jeff Harmer said. “That hasn’t happened before. There are definite reasons to be bullish on Seattle. There are reasons to be optimistic, but we need to be cautious. The biggest risk is that it doesn’t have a cycle and most people make money on the downside of a cycle.”