Since the Great Recession ended, Seattle has undergone a massive growth spurt. While there are more jobs, there are also more people, housing costs are high, traffic is snarled and the growing homelessness issue is impossible to ignore.

Earlier in this decade, Seattle attracted relocations of major local companies like Weyerhauser and Russell from the South Sound because employees wanted to be a part of the city. Today, it is watching the exodus of thousands of Amazon jobs that will be moving east of the lake.

Fingers are being pointed in all directions. Earlier this year, City Hall blamed the large employers, including Amazon, for causing the housing affordability crisis. The business community shot back with accusations that it was the city’s difficult, unpredictable building codes and regulations, as well as zoning that was putting the squeeze on housing. 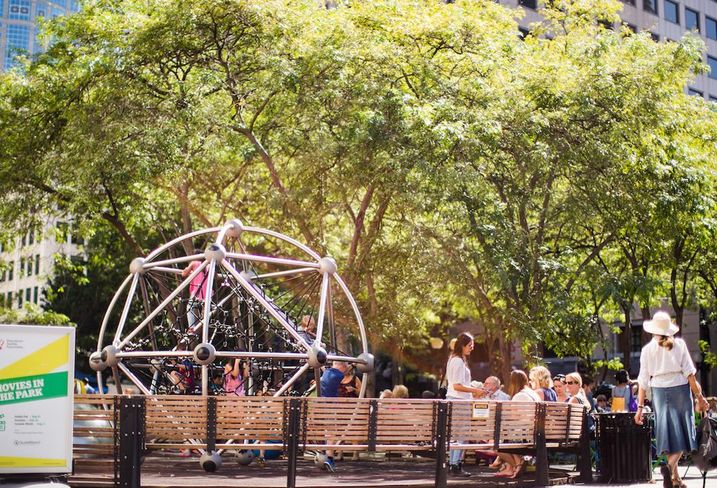 There is plenty to talk about, as the city, nonprofits and the commercial real estate community sit down to try to find a path forward. Bisnow’s Puget Sound’s CRE Business & Policy Summit on May 22 will address these issues and more as it brings city leaders, nonprofits and commercial real estate experts together to discuss the city’s problems and potential solutions.

As far as the issue of affordable housing is concerned, city of Seattle Strategic Advisor Janet Shull believes the passage of the city’s Mandatory Affordable Housing legislation is a step in the right direction for both the city and the commercial real estate community.

Shull, who will be one of the panelists at the event, said the new legislation makes the requirements consistent throughout the city, which will be easier for developers to navigate.

The next step is to look at whether to add multifamily in single-family-zoned neighborhoods.

“Do we have some room for some flexibility?” she said. “Is there a market for smaller duplexes or four-plexes, eight-plexes?”

Shull believes there are urban areas in the city that still have room for development to the north and south. There may be some opportunities in areas like SODO and Interbay, she said.

Any consistent information from City Hall to the CRE community will be appreciated. So far, messages from the city have been unpredictable, said Downtown Seattle Association President and CEO Jon Scholes, who will also be a panelist at the event.

“I do worry about that,” Scholes said. “I think the business climate is important to our overall economic health.”

For its part, the Downtown Seattle Association is involved in public-private partnerships with the city, including its management of Westlake Park and Occidental Square. It also launched Downtown Seattle Parking, a site that helps drivers find affordable parking during the ongoing waterfront/tunnel construction/destruction process.

“Public partnerships are critical,” Scholes said. “We are looking for private value and public benefit.” 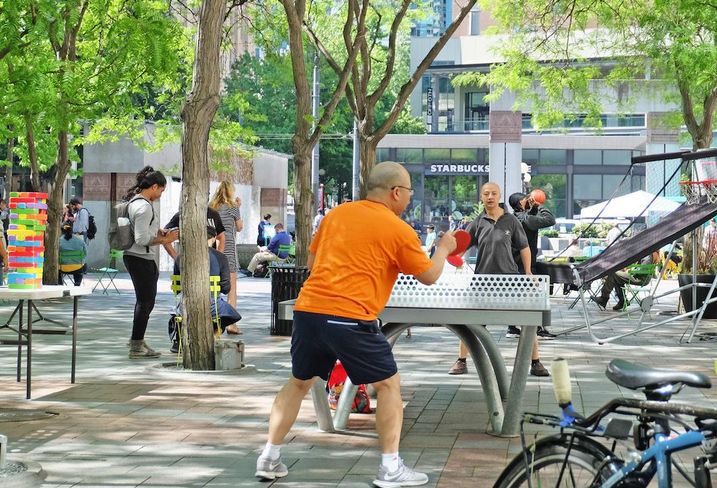 Despite the city’s current challenges, Scholes is optimistic because visitor traffic is still strong. He does worry about the long-term impact the safety issues caused by homelessness could have.

“People want to go to cities where they feel safe, that are clean and that they can explore the city on foot,” he said. “Seattle has always been great for that. People are really drawn to the vibrancy and we need to make sure it continues to be top-notch for them.”

Scholes warns that though the city has had a great run, we all need to be thinking 20 or 30 years into the future.

“I’m grateful that Amazon still has thousands of job openings here in Seattle,” he said. “We should never take for granted the success we’ve had here. The growth of Amazon in other locations should remind us that we can never rest on our laurels.”

Hear more from Shull, Scholes and other experts at Bisnow’s Puget Sound’s CRE Business & Policy Summit on May 22 at The Westin Seattle.