Why Transit-Adjacent Placemaking Is The Future Of Urban Villages 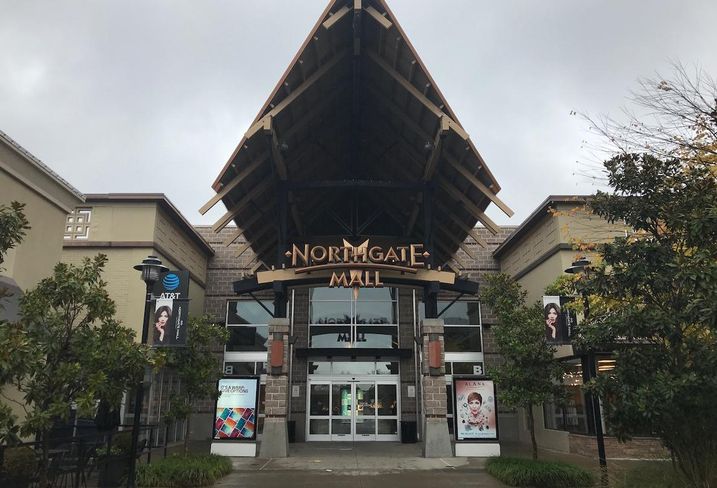 Economic and job growth projections continue on a positive course, with the CRE market thriving. But the rising cost of land and labor, along with possible pressure from a city council that has increasingly moved left, will likely affect the city soon.

There might be some insulation in the market: barrientosRYAN partner Kristin Ryan, who will be a panelist on Bisnow’s Seattle 2020 Forecast event on Feb. 5, believes the urban villages connected to the city by transit are good bets that will weather potential CRE contractions.

When it comes to knowing where to develop in a growing city, follow the transit. Ryan, who worked in commercial real estate in New York City, said that her firm would never develop more than two blocks from a subway station.

“That was the piece, because those areas would always weather the expansion or the contraction,” she said. “As Seattle continues to grow, traffic will become more of a hindrance and those access points are going to be how people get around the city. That’s key.”

Northgate is a good example of an emerging urban village, with a light rail station opening in 2021, a redeveloped Northgate retail center, housing, office space and medical services. Now, it will even have a National Hockey League training facility.

“We’ve been looking at the evolution of that area for six or seven years,” she said. “Of course, back then we didn’t know we would have the NHL training facility.”

Now, barrientosRYAN is in the early stages of working on Northaven Senior Living with property owner GAARD Development. The six-floor, 90-unit affordable housing, multi-generational facility will include a 10K SF early learning center and play area. The project is set to deliver in the summer of 2022.

Northgate is an excellent example of placemaking, she said.

“It is a micro-urban community,” she said. “It has a college, a healthcare center, community center, strong retail base and mall environment with mixed-use services. You won’t have to leave Northgate to go somewhere else. It’s been planned very intentionally.”

When deciding where to develop, barrientosRYAN considers the streetscape.

“It can be three stories or nine stories, no one knows the difference,” she said. “But they do care what happens at the street level. Does it feel like a big open space that’s not interactive? Who are the retailers and how do we build those spaces?"

Many of these urban villages do feature affordable housing, but there still isn’t enough of it. Ryan said the city still has an extreme shortage of affordable housing, where families are paying 30% or less of their household income on housing costs, she said.

“This is a systemic problem,” she said. “With high costs of land, high costs of construction and long permitting timelines resulting in higher costs, the delivery of any unit, no matter how efficiently [constructed] or how cost-effective the finishes, is still high.”

Ryan cautions that we all need to be smart about our long-term view of the city as a place that can provide housing opportunities across all income levels.

“This is critical if we are going to remain a vibrant and desirable city,” she said.