Historic Building Preservation A 'Balancing Act' That Can Pay Off

Seattle’s skyline is constantly evolving — each year buildings become more interesting, efficient and modern. All these sparkling new structures with glass facades and the newest technology fit right in with the city’s high-tech reputation. But, thanks to developers like Peter Nitze, there are still plenty of reminders of the city’s industrial past. 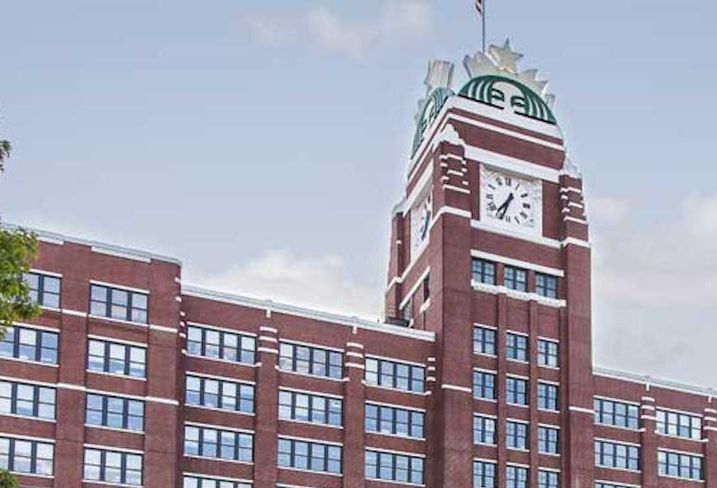 Nitze, a panelist at Bisnow’s Seattle Construction & Development 2018 event May 9, said preserving historic buildings is a large, complicated undertaking, but that is all part of the fun and is well worth it in the long run.

“We like complicated because often those are incredibly valuable buildings for those who take the long view,” he said.

The Starbucks Building, which is the former Sears, Roebuck and Co. store, is a good example. The structure, built in 1912, is 2.1M SF and sits on 17 acres in the SODO district. The building currently has office, warehousing, light manufacturing and distribution businesses.

“No one wanted to touch [that] building,” he said. “Now, 30 years later, it’s the [Starbucks] world headquarters.” 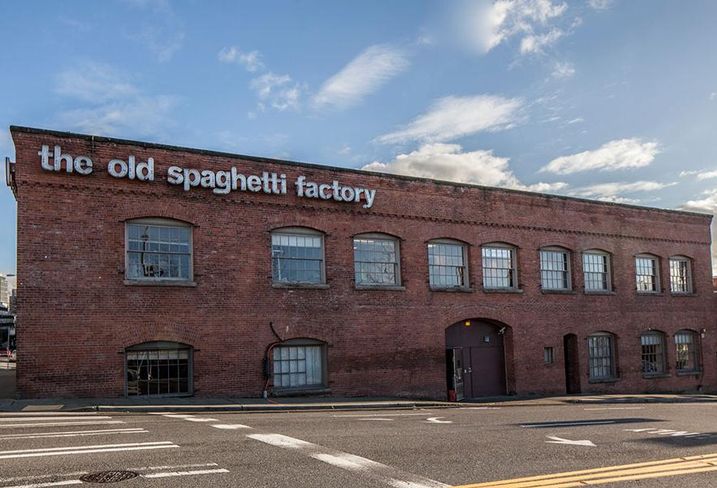 The Ainsworth & Dunn Warehouse, which now houses The Old Spaghetti Factory, was built in 1904. The 38K SF building once housed a fish cannery. It is a designated historic landmark, which means the Seattle Landmark Preservation Board has a say in its redevelopment.

The Ainsworth & Dunn Warehouse’s walls and arches had to be preserved, as well as the interior timber. Though it was challenging, the building is more valuable thanks to the preservation efforts taken, Nitze said.

Pleasing both the preservation board and the Department of Construction and Inspection can be tricky. On one side, the preservation board is looking to keep the historic value, while the city wants the buildings safe for inhabitants. Those two values often conflict and the developers are stuck in the middle. 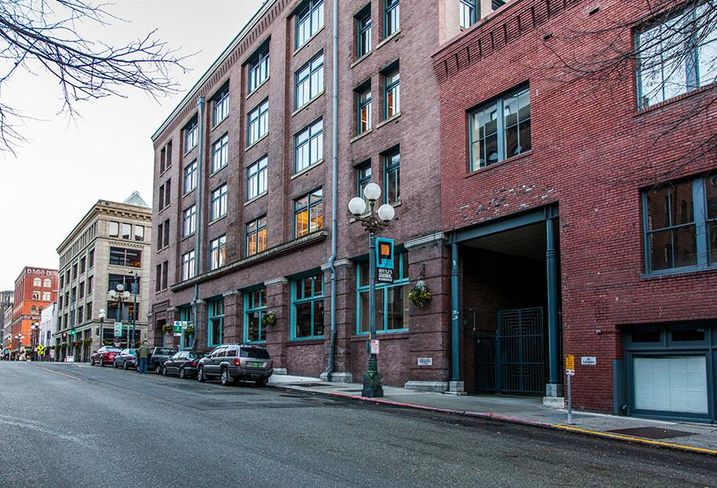 Courtesy of Nitze-Stagen
Nitze-Stagen converted Merrill Place in Pioneer Square into a high-tech office campus in 1998.

“It’s a bit of a balancing act,” Nitze said. “Sometimes you have to do something that is not historically accurate, like put crossbars on the windows to make it safe.”

The city also has rules to make the buildings more efficient with upgraded HVAC systems.

“Older buildings weren’t made for that,” he said. “So there are constant tradeoffs. As a developer you are balancing all of this. It’s a complicated process, but we like to preserve the buildings. We think they are more attractive if they have some character.”

Nitze’s next goal is to find more options to pay for historic redevelopment.

“We need to find ways to help developers finance them,” Nitze said. “That’s the topic we need to tackle next.”

Hear from Nitze and others at the Seattle Construction & Development 2018 event May 9 at the Four Seasons Hotel Seattle.