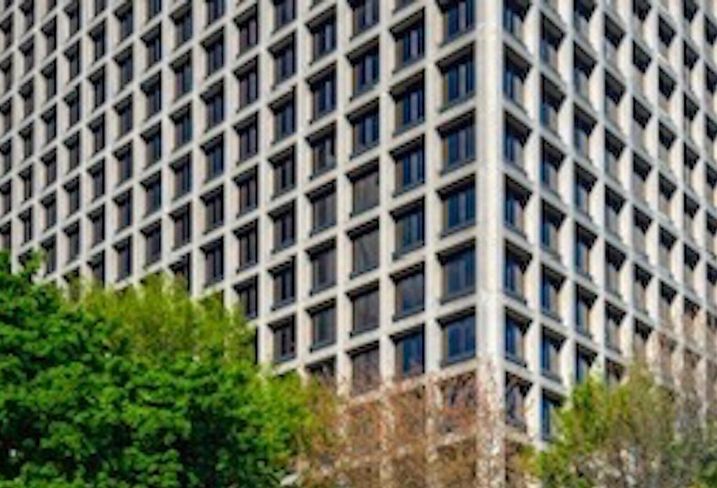 The 21-story, 317K SF building is now the company’s largest asset. It is currently 95% leased. Located at 1200 Fifth Ave., the building was constructed in the 1970s and was fully renovated in 2012 by architect and tenant Gensler.

In February, Urban Renaissance Group purchased the Gladys McCoy Building in Portland. The firm has 9.2M SF of real estate in Seattle, Portland and Denver.

Earlier this year, URG CEO Pat Callahan told a Bisnow event audience that Seattle would be spared during any impending recession. He cautioned, however, that the city shouldn't get too complacent, because tech jobs, which are currently driving the economy, could move anywhere.