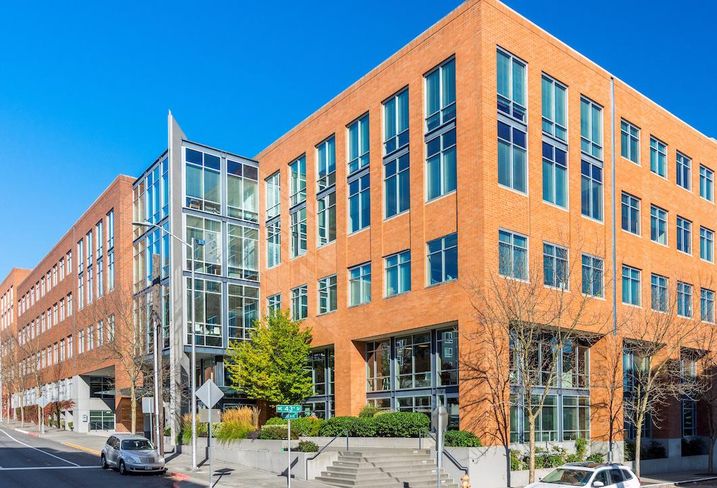 The buildings, located at 4300 Roosevelt Way NE and 4311 11th Ave. NE, were purchased by Intercontinental Real Estate Corp. on behalf of one of its managed funds.

According to public records, the site was last sold to Roosevelt Commons LLC for $94.5M in 2005. Moving Comfort, Seattle Children’s Hospital and the University of Washington are its current tenants.

Intercontinental, which has recently partnered with RISE Properties on acquisitions, has been looking for investments in the U-District, according to a statement. It cites the future light rail station, up-zoning and the University of Washington’s master plan as the impetus that will reshape the area.

Intercontinental recently acquired more than 2,000 multifamily units and about 300K SF of commercial office space in the Pacific Northwest, including Heartline, a 72K SF, five-story office and retail building in Portland’s Pearl District.