Puget Sound is creating high-paying jobs, spec properties are under construction again, and smart people want to be here. On the other hand, as transit is snarled, workers are priced out of town, and Boeing might skedaddle. (It was the best of times, it was the worst of times, though it always feels like the latter the day after the Seahawks lose.) 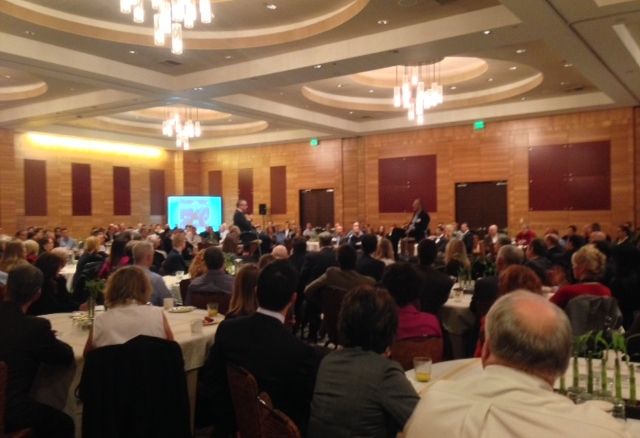 About 400 real estate pros came to Bisnow's Third Annual Seattle State of the Market. In a one-on-one with publisher Mark Bisnow, Kemper Development Co CEO Kemper Freeman noted "when a city has strong retail, office buildings, hotels, and restaurants work better." Over the years, the Freeman family has been instrumental in bringing that kind of retail to Bellevue, and regarding the future of the Bellevue Collection, Kemper says that the company's finding out what Bellevue needs and then developing it. (No reason to make a Christmas wishlist if you can just build the toys yourself.) The company plans a $1.2B project to add two more hotels--including the first five-star property on the Eastside--three office buildings, 500 luxury apartments, and 400k SF more luxury retail, beginning 2014. 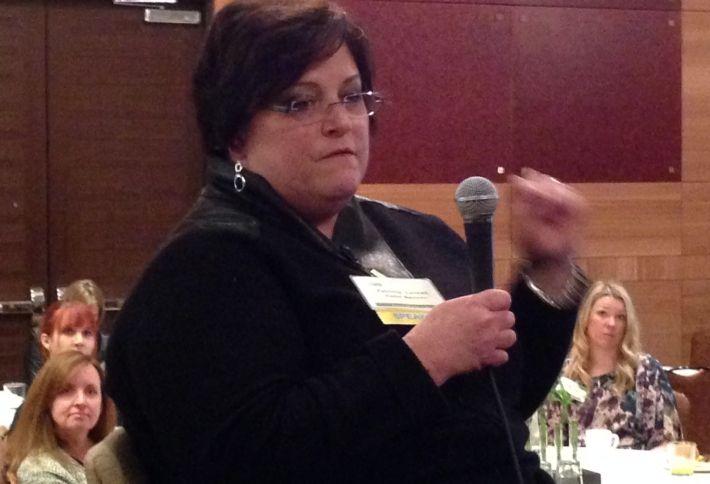 All indications are that Seattle commercial real estate will have a good 2014, says Kidder Mathews partner Patricia Loveall, with rents continuing to go up, and concessions edging down a little. A healthy amount of spec is under construction, a sign of a stronger market. Even so, the prospect of interest rate increases remains a risk, and more locally, there's the question about Boeing's plans. She also says that a number of industrial properties in SoDo have benefited from Initiative 502, and are starting to lease--at significantly higher rates than most industrial properties in the market--to marijuana growers. (It's always nice to see farming making a comeback.) 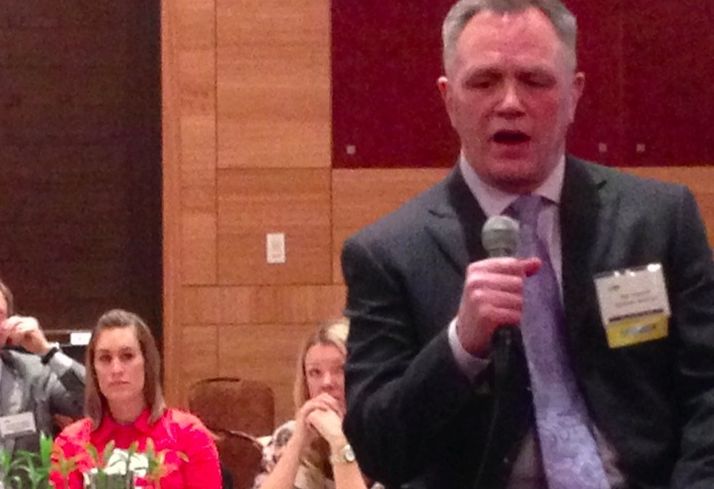 Schnitzer West managing investment partner Dan Ivanoff expects local growth to be more broad-based in '14, but not every sector is generating more demand. For instance, though finance, insurance, and other business service providers are growing, they're still putting more employees in the same amount of space. (At least it's easier to wrangle them for the Christmas party.) By contrast, intellectual capital companies are continuing to expand; more tech jobs usually means more leasing. That might change next year, as growth encourages physical expansion among businesses that have been resisting. In the bigger picture, Dan's concerned about congressional gridlock and wild cards like another possible major terrorist attack. 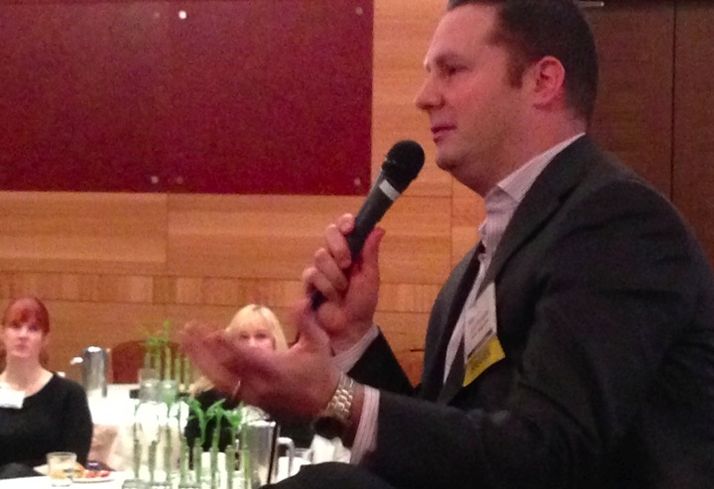 Unico Properties CIO Jonas Sylvester points out that Boeing employs roughly the same number of people in the Puget Sound region as Microsoft, Amazon, and the University of Washington combined. If some of those jobs disappear, it'll have a significant negative impact--for every one Boeing job, there are three others that depend on it. (Unless it's a pilot, in which case it's many more people who are rooting for his or her success.) In terms of overall job creation, the more attractive Seattle is for entrepreneurial employers, and the more attractive the area is as a place to live, the more it will raise the tide for everyone.

Benaroya's Joe Alhadeff says the pace of growth in the region will depend on the actions of government, and what's done to improve transportation, which he calls a "mess that's getting worse." (It's like the kitchen in a frat house, except this mess wasn't even fun to make.) Transportation must be fixed, or it'll impede growth. Politics are making growth more difficult, and it's also been difficult for the two port authorities to work together, though that might change when the enlarged Panama Canal opens up, and West Coast ports face a loss of business.

Panattoni Development partner Bart Brynestrad believes that 2014 will be a good year for Seattle industrial real estate, and probably so will 2015 and 2016. His company is working on about 1M SF of industrial property, some spec, some build-to-suit. There's demand for high-quality properties, but overall the pace of industrial leasing has been a little slow lately. He agrees a rise in interest rates will be a wild card for Seattle real estate. How much and when are the questions, and no one has the answers. Next edition: Coverage of the panel on Seattle residential and retail.