Green rehab is fine, but it ainâ€™t real till itâ€™s been measured. According to McKinstry, its sustainable rehab of the Thomas S. Foley U.S. Courthouse in Spokane exceeded expectations by 20Â percentage points. 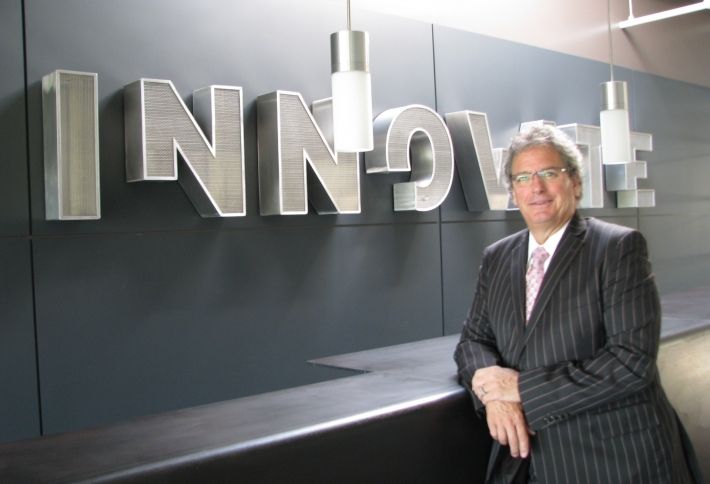 "Building sustainably is the only way anyone with any sense is doing things," McKinstry EVP David Allen tells us. "Hats off to the federal government for setting such a high bar with projects like the Foley courthouse. It's that kind of mandate that's propelling sustainability forward." A JV of McKinstry and Lydig Construction won the GSA contract to upgrade the 302k SF, 46-year-old courthouse into a high-performance green building. The partners need to meet certain criteria during the verification period, from August 2012 through July 2013. The measurements are now in: through system adjustments and optimization, the energy performance of the courthouse came in at 50% lower than the pre-rehab baseline, well exceeding the initial goal of 30% energy savings. (The ozone layer is shaking everyone's hands right now.) 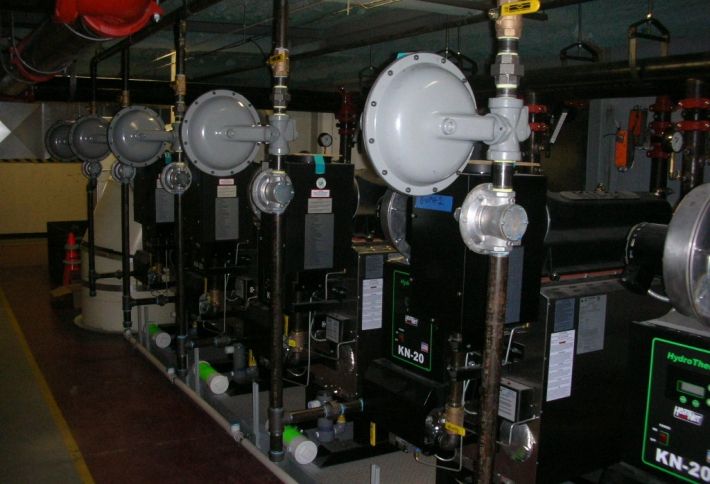 How'd they do it? The design/build project team replaced roughly 85% of the courthouse infrastructure, including the electrical, HVAC, plumbing and lighting systems, boilers, and cooling towers. All windows were resealed and more than 700 individual fan coil units were installed. In total, the JV secured an emissions reduction of 1.7M lbs of carbon dioxide, which is like taking 154 vehicles and junking 'em. Pictured: the Foley courthouse's five new Hydrotherm KN-20 gas fired condensing boilers. (Admit it, that's what you want under your tree this year.) 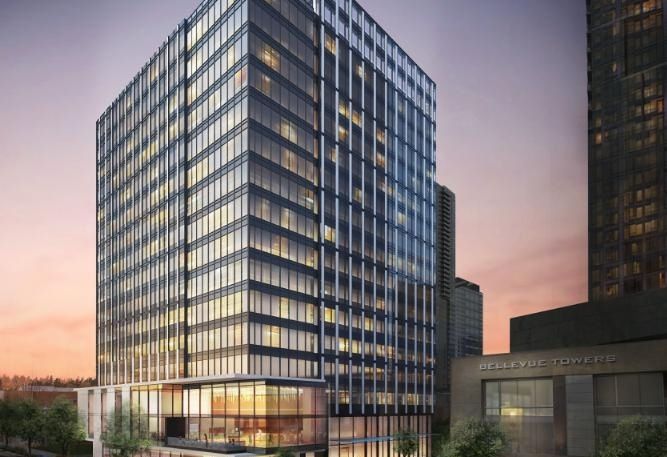 Schnitzer West acquired a site on the corner of 106th Ave Northeast and Northeast Fourth Street in the Bellevue CDB, where it plans to build a 16-story, 360k SF office building. The property will include street-level retail and a Bank of America branch, and is slated for completion in 2016. The developer is no stranger to Bellevue, where it developed Civica Office Commons in 2001, Advanta Office Commons in 2007, and The Bravern in 2009.

Touchstone partnered with USAA Real Estate Co to develop the Troy Block property at 307 Fairview Ave in South Lake Union. USAA is the equity partner in the 820k SF, two-building office project, with Touchstone acquiring the site from The Seattle Times in 2011. Plans for Phase 1 also include a five-level, below-grade parking garage, and the property will go for LEED Gold as well as Energy Star certification. Colliers International's David Abbott and Tom Abbott are marketing the office space.

Nearby, work is under way on Skanska Commercial Development's 400 Fairview. When completed in 3Q 2015, the 14-story building will feature 320k SF of office space and 17k SF of retail space on the ground floor. The first four office floors have been pre-leased as Seattle HQ for retailer Tommy Bahama. 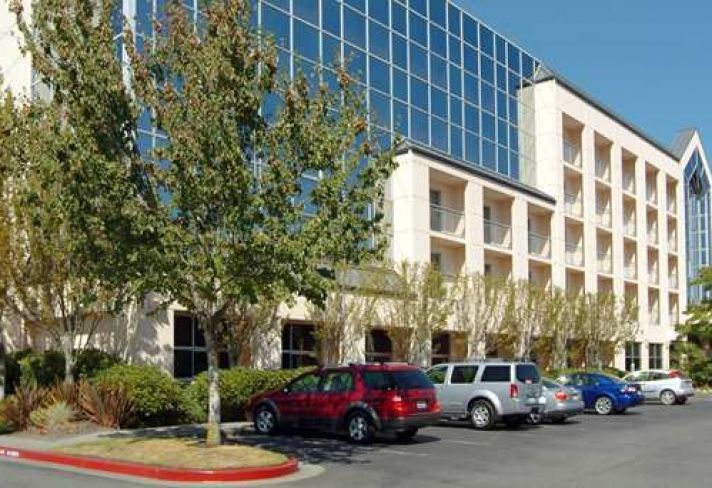 New York-based AWH Partners acquired eight Embassy Suites Hotels for an undisclosed price, in a deal involving an all-cash, no-contingency closing. The new owners say they'll invest more than $50M in physical upgrades to reposition the portfolio over the next two years. Two of the properties are in greater Seattle: the Embassy Suites Seattle-Bellevue and the Embassy Suites Seattle-North/Lynnwood. Another property is in Tigrad, Ore., near Portland, and the rest are Colorado, Texas, Michigan, and Ohio. 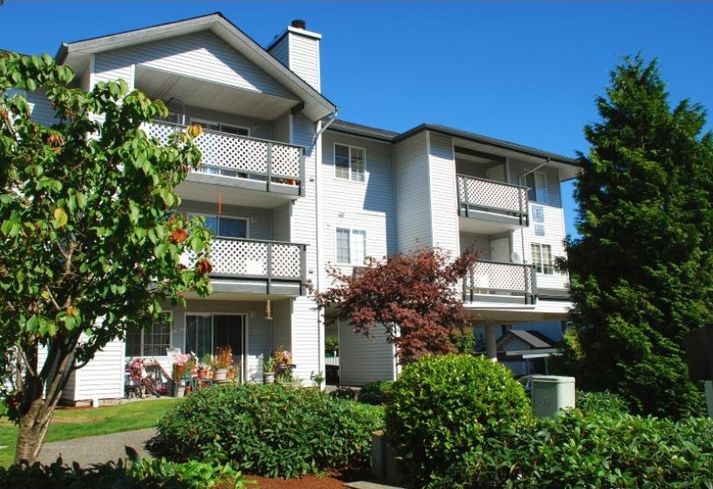 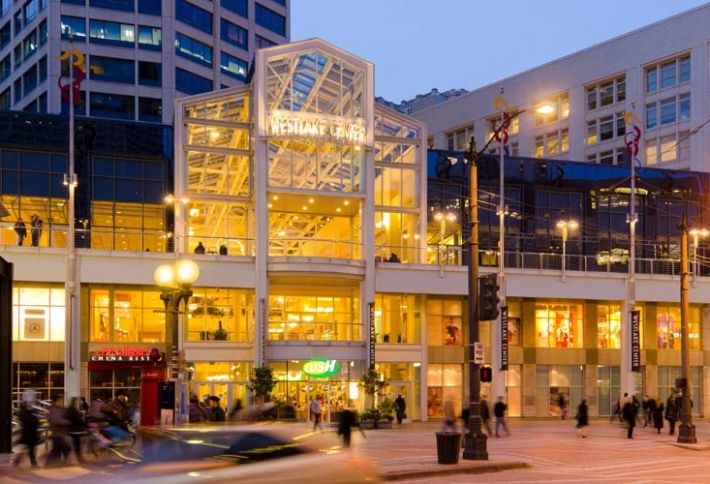 Respect Your Universe, a clothier, inked a five-year lease with General Growth Properties to open a flagship store in downtown Seattle at GGP's Westlake Center. The 2,080 SF flagship RYU store will occupy a second-floor location at the foot of the escalator to the monorail train and adjacent to a soon-to-be-open Zara. The store will capture a portion of holiday sales and then undergo transition into the full flagship design in time for a grand opening in late March.

Panattoni Development tapped JLL to market its proposed 36-acre, 357k SF industrial park in Everett's Northend submarket. The park offers up to five lots with buildings from 37k SF to 116k SF for lease or purchase. Panattoni anticipates delivering the first phase of buildings as early as the 4Q 2014. JLL's Brent Jackson, Daniel Seger, and Matt Bohner will handle leasing and sales.