Why 2016 Could Be A Big Year For Oakland Development

Oakland saw a wave of growth and capital last year that many expect to continue in 2016. Here's insight on this year's outlook from two of the developers we're excited to have speaking at Bisnow's Oakland State of the Market event on Feb. 23 at Scottish Rite Center. 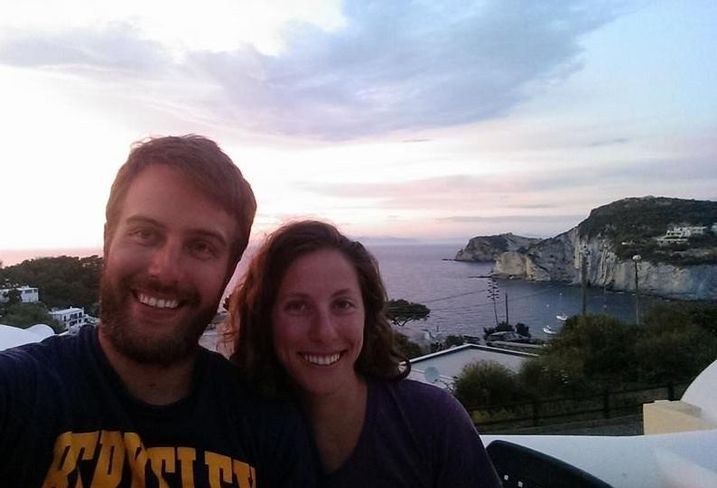 Orton Development principal Nick Orton (here with wife, Katie, on the Italian island of Ponza two years ago) tells us 2016 will be a key year for Oakland. For the first time in this market cycle, a large wave of new developments is coming online in the city. These developments will be a litmus test for whether rents will support continued new development, Nick says, and will help developers determine whether to build thousands of units entitled but not yet under construction. If rents don't remain high, some projects in their early stages may be delayed until the next cycle. 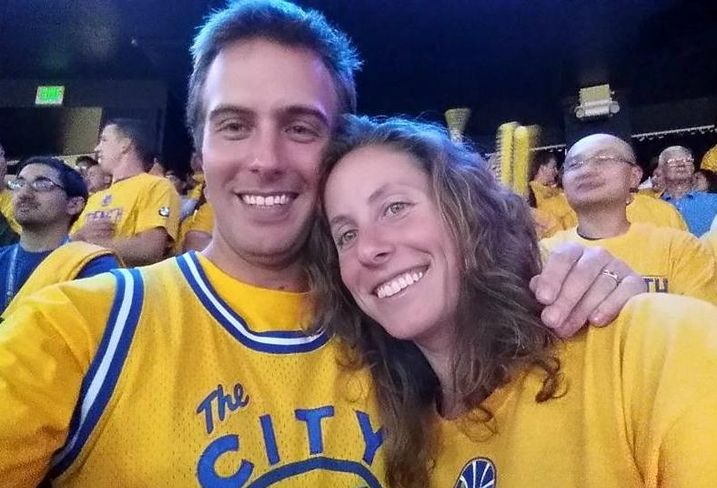 Orton Development's biggest project in Oakland, the Henry J. Kaiser Center at the south end of Lake Merritt, is a multipurpose arena and theater that shuttered its doors in 2005. Orton Development plans to rehabilitate the Calvin Simmons Theatre while converting the remainder of the facility into a mix of commercial, arts-centric and public space. The company recently entered into an exclusive negotiation agreement with the city on a proposed partnership, and Nick tells us the redevelopment is unlikely to break ground until after 2016. 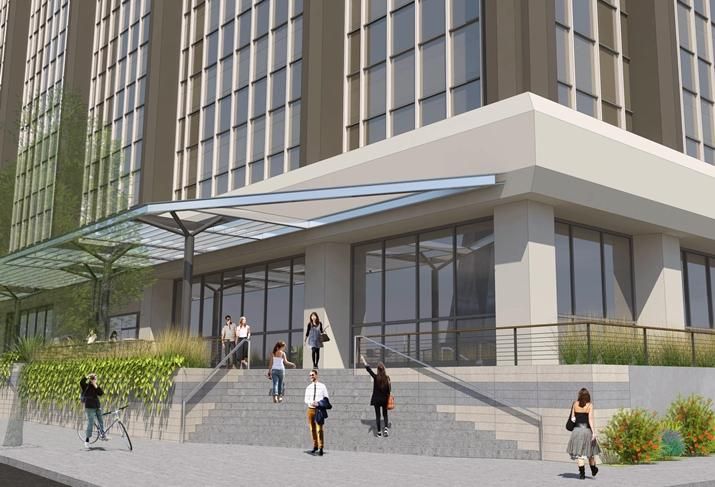 Ellis Partners has been investing and developing in Oakland for more than two decades, and partner Jason Morehouse is another of our State of the Market panelists.

This year is a big one for Ellis Partners, which is renovating the 180 Grand office building in downtown Oakland (the company purchased the building in late 2014), Jason tells us. That's a rendering of 180 Grand above from Lowney Architecture.

Jason says Ellis Partners' investment in the property was based on two key expectations. First, the rent differential between comparable buildings in Oakland and San Francisco would continue to push tenants east into Oakland. Second, 180 Grand would benefit in the years to come from the transformation of the surrounding neighborhood. That's being driven by nearby residential development (including ground-floor retail) under the city's Broadway Valdez specific plan as well as the development of underutilized parcels in the broader Lake Merritt submarket.

Want to learn more about what's going on in Oakland? Join us at Bisnow's Oakland State of the Market event starting at 7:30 am on Feb. 23 at Scottish Rite Center. Sign up here!