Oakland State of the Market 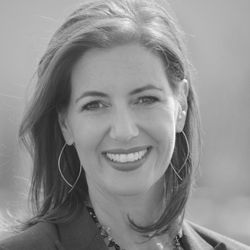 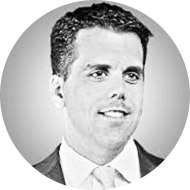 Chris Economou
As an asset manager Chris Economou acquired and re-positioned numerous brick and timber creative investments throughout SoMa. Chris has been quoted in dozens of commercial real estate news articles including the Wall Street Journal, Globe Street, the San Francisco Business Times, the Registry and he has written articles for Western Real Estate Business. As the Director of Asset Management for a 30 year-old private real estate firm Chris spearheaded a turnaround from 2009 to 2014 of a growth in profits, according to the San Francisco Business Times, "Smashing records for Creative Office Building Sales in San Francisco." Chris has leased SoMa assets to technology companies such as TechCrunch, Yammer, Zendesk, Ubisoft and Eventbrite among others. Chris held the title of Regional Manager for one of the nation’s largest publicly traded real estate investment firms where he oversaw investment sale transactions in multifamily, office, land, net leased single tenant retail, multi-tenant retail, hospitality, senior housing and affordable housing. Chris currently holds the title of Executive Vice President & Regional Manager for a leading global firm, NAI Global, consisting of 375 offices and 6,700 agents worldwide. Chris is also the Managing Partner for CSE Partners, a private real estate fund acquiring office and apartment assets in the Bay Area. Chris holds a Bachelor’s of Science degree from Northeastern University in Accounting and Finance and completed Harvard Universities leadership and management development program.
NAI Northern California
EVP & Regional Manager
Moderator 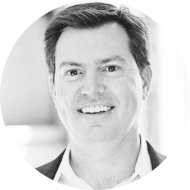 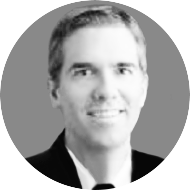 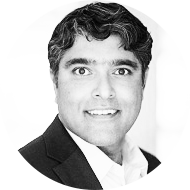 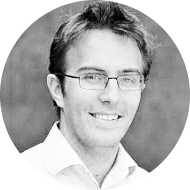 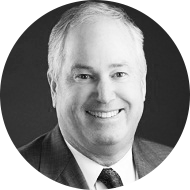 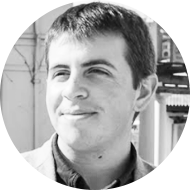 Christopher Porto
Chris Porto is an entrepreneur and real estate developer with a background in finance and sustainability. Before founding Smart Growth, Chris held positions at Deloitte and SunPower; where he helped raise hundreds of millions of dollars in capital for solar energy developments. An expert in capital raising, financial modeling and deal structuring; Chris values ethical, sustainable business practices above all. A tremendous sense of responsibility and passion for developing sustainable real estate permeates everything he does. To Chris, Smart Growth is a means to contribute towards a more sustainable culture, and it’s just the start. After graduating from Virginia Tech University with a degree in Finance, Chris moved to Japan where he studied martial arts and subsequently earned a black-belt in Aikido.
Smart Growth
CEO
Moderator 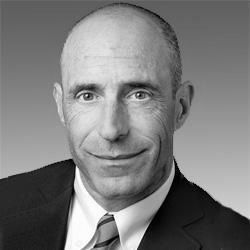 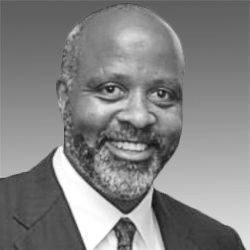 Alan Dones
Alan E. Dones is a licensed contractor, a long-time entrepreneur, an outspoken advocate of equal opportunity in employment and contracting, and an accomplished musician/producer. Dones is principal of ADCo, LLC and managing partner and co-founder of SUDA, LLC, a firm specializing in large-scale, innovative, public agency projects and mixed-use development. SUDA has completed several landmark projects in Oakland, CA and is currently pioneering international development projects in Africa. In 1988, Alan Dones co-founded and served as CEO of Rondeau Bay Construction, Inc. (RBC), an engineering and construction firm based in Oakland, CA. Under his leadership, RBC grew to include offices in five major US cities and completed over $70 million of construction projects. Alan is active in a number of local and national organizations. He has worked with agencies throughout the United States to revise and enhance their small business and W/MBE policies. Currently, he is a member of the City of Oakland’s Workforce Investment Board; member of the Alameda County Health Care Foundation; and member the East Bay Conversion and Reinvestment Commission. Formerly, Dones served as president of the Northern California Chapter of the National Association of Minority Contractors; vice-chairman of the Oakland City Charter Review Committee; board member of the Oakland Chamber of Commerce; delegate to the White House Conference on Small Business; and member of the Legislative Committee for the Engineering and Utility Contractor’s Association. As a member of the Military Conversion and Reinvestment Commission, Mr. Dones was instrumental in promoting legislation and drafting revisions to the language of the Federal Acquisition Regulations (FAR) that enhanced the ability of Women and Minority owned firms to compete for DOD and conversion related contracts. Mr. Dones has authored several articles on minority business issues in local and National publications. He has co-authored a measure on the 1996 ballot in Oakland, California to amend Oakland’s City Charter mandating Affirmative Action programs, combating disparities in City employment and contracting. This initiative had national significance in that it is one of the first voter responses to counter the impact of the controversial anti-affirmative action California Civil Right Initiative (CCRI). Alan Dones is executive producer and co-founder of Strategic Media Alliance, LLC (SMI) ― an international production company based in Oakland, CA. His musical credits are many. Alan co-authored the 1981 hit single, “Be Yourself” with world-renowned bassist, Nathan East. The song appeared on singer Debra Laws’ first solo album, “Very Special” and rose to the top-ten mark on Billboard’s R&B charts [listen]. In 1981, Dones co-authored, “Go For It”, performed by Bill Summers & Summers’ Heat and featured on their classic Jam the Box album. Alan has produced, written and performed with many of the Bay Area’s top artists, including Rodney Franklin, Ray Obeido, Larry Batiste, Jennifer Johns, Hannibal Means, Patricia Banks, Harvey Scales, David Daniel, and The Nemonics. He performed for more than a year in the award-winning and highly acclaimed San Francisco musical review, “Soul, Style & Sass.”
Strategic Urban Development Alliance
CEO
Oakland Mixed-Use 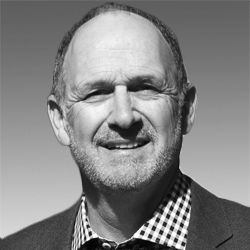 Paul Zeger
For over 30 years, Paul Zeger has been the definitive source of information for new construction sales and marketing in the Bay Area. His leadership in identifying and capitalizing on residential development opportunities is unparalleled. Paul’s client relationships include some of the most successful real estate development firms on the west coast – TMG Partners, Emerald Fund, Lennar Urban and Wilson Meany to name a few. Paul believes in making commitments to his clients, and building trust by delivering on his commitments. Paul earned a bachelor’s degree in Economics at Colgate University and a Masters in Business Administration from the Darden School at the University of Virginia.
Polaris Pacific
Partner
Bay Area Premier RE 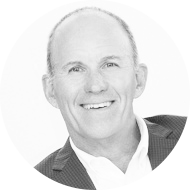 John McNulty
As one of the founding principals of MBH, John is responsible for Business Development and Client Relations. This requires continued involvement throughout the entire development of all projects, from the conceptual design stages and contract negotiations to contract closeouts. John has the responsibility for defining the firm’s personality, which is rooted in client service and internal staff development. He has served as principal in charge of many of the firm’s major projects and contributes to each of the MBH studios. He is a member of the advisory council for SPUR and serves on the board of the Good Tidings Foundation. Also a former Board Member of the San Francisco Chapter of AIA, he is a frequent guest lecturer at the University of California, Berkeley, where he earned his Bachelor of Arts Degree in Environmental Design.
MBH Architects
Founding Principal
Moderator 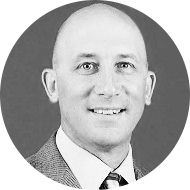 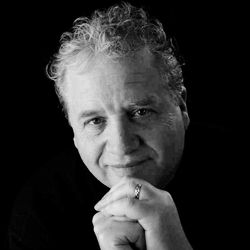 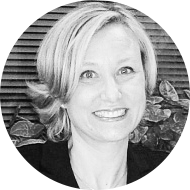 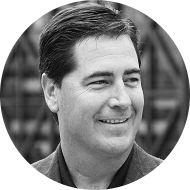 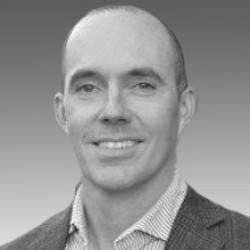 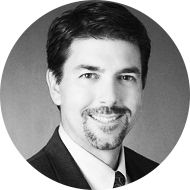 Parking: Venue holds 72 spots and street parking is bountiful. There is also a large self park garage one block away, located at 1220 Jackson Street, Oakland, CA 94612

With Uber and Other Big Tech Giants Making The Move or Expanding Into the City, Oakland is Poised for Growth in 2016. Developers Are Ramping Up For Big Things in The Coming Year. Plans for Mixed-Use, Multifamily and Transit-Oriented Projects Are Popping Up Everywhere While We Also See The Repositioning and Rehabbing Of Oakland's Existing Historic Buildings.

Oakland Real Estate Is On Fire and Not Just Because of It's Proximity to San Francisco. Come Join Us At Our Annual Oakland State of the Market Event and Hear From Some of The Heavy-Hitters Who Helped Kick-Start Oakland's Revival!