As Oakland continues to draw in development and seek ways to speed along projects, affordable housing remains a challenge, as does the city's plan to add impact fees later this year, we learned at our Oakland State of the Market event this week, which drew in 550 attendees. 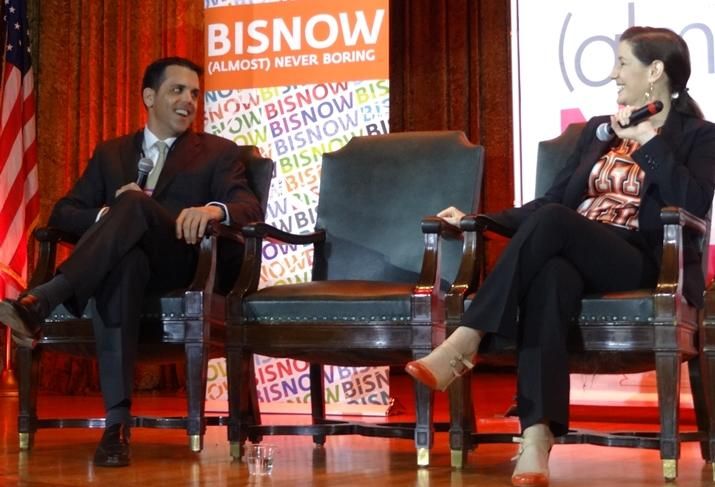 Mayor Libby Schaaf says the need for affordable housing is affecting the entire region as job growth puts a strain on everything, including transportation and infrastructure. Libby spoke with Marcus & Millichap regional manager Chris Economou about what government and business can do to address affordable housing.

Oakland needs to avoid becoming a barbell city like San Francisco, now home to the very wealthy and those who qualify for housing assistance, Libby says. “Oakland cannot afford to make that same mistake,” Libby says. That's why the city is working to protect existing housing while focusing on building another 17,000 in the next eight years.

To do that takes creative approaches, according to Libby. One option the city is considering is whether businesses can loan Oakland capital to help build workforce housing. Without that housing, the talent pool those companies rely on will be affected. 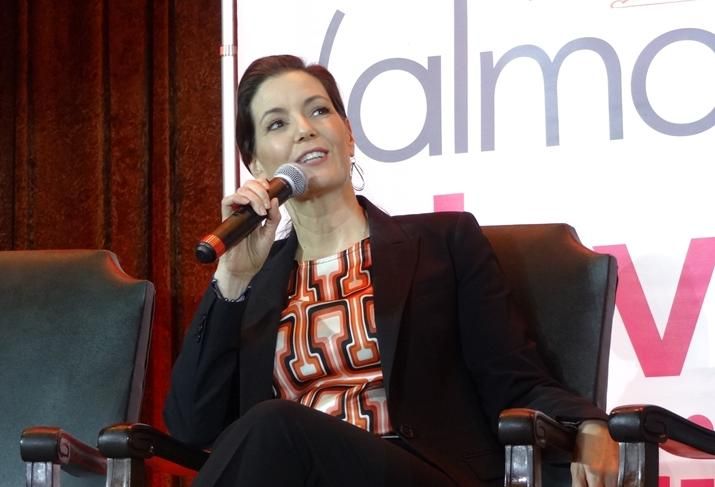 She also talked about Oakland Promise, a “cradle-to-career” initiative that will start college savings accounts for every baby born in poverty in the city and include college scholarships and mentoring. Education is key to getting children out of generational poverty and strengthening the workforce, she says.

She also notes the city's area-specific plans, which create a “runway” to speed development in those areas that need it by clearing away hurdles and getting community buy-in on height limits, density, zoning and the ever-cumbersome CEQA clearance. And, yes, there will be impact fees, she says. Those who get their applications for building permits in before September won't be affected, and the fees will ramp up slowly. 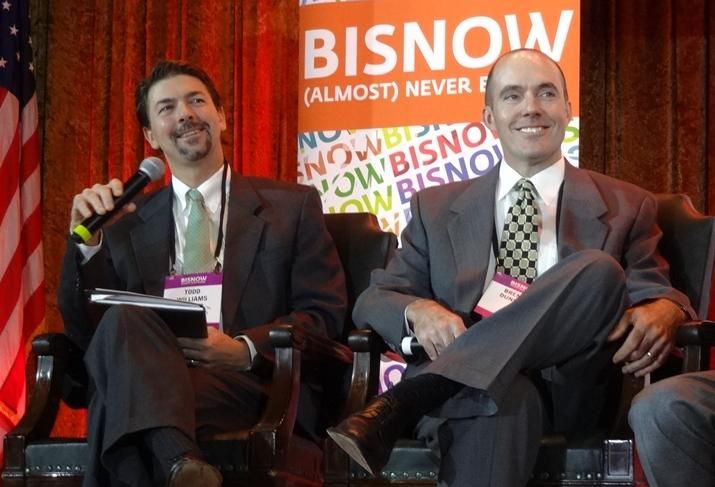 Wendel Rosen partner Todd Williams (above left), our construction and design panel moderator, asked HKS SVP Brendan Dunnigan (right) if the Broadway-Valdez District Specific Plan has made a difference. In large part, Brendan says, the difference is in having CEQA taken care of so that all his company has to deal with is a minor traffic study and a shadow study for the 420-unit mixed-use project the firm is working on at 27th, 24th and Valdez. 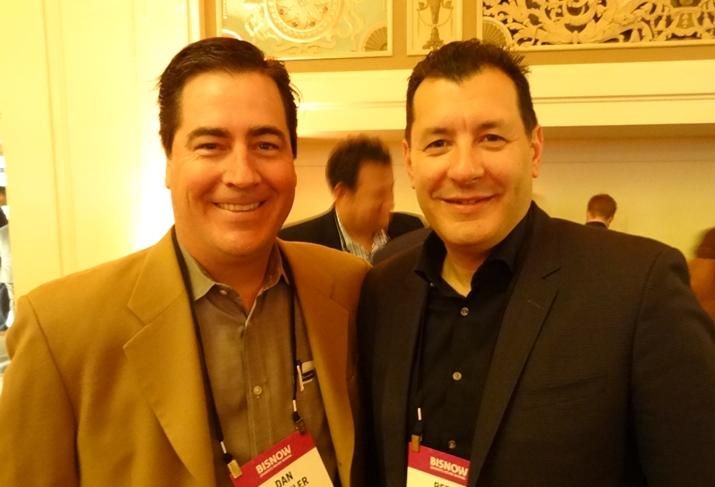 When Todd asked if Oakland had succeeded in becoming the “least irritating city to do business” (an early goal of the mayor's), he received mixed responses.

Turner Construction VP and GM Dan Wheeler (left, with Gensler's Peter Weingarten), whose company has been pulling a lot of permits lately, says the process is still slow and has been slow for a long time. It's unfortunate, he says, though there have been discussions about how to do it all faster. 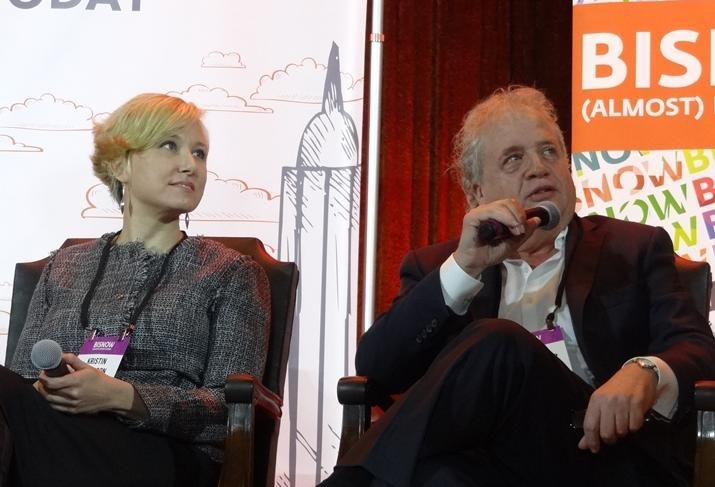 Architectural Dimensions president Jim Heilbronner was more critical (right, with Eric F. Anderson CEO Kristin Anderson). “It's not better. It's worse,” he says. The process has become slower and more cumbersome and suggestions to speed it up—from self-certification to peer review--have gone nowhere. “We're all interested in change, but it's not happening, and I don't see it coming,” he says. 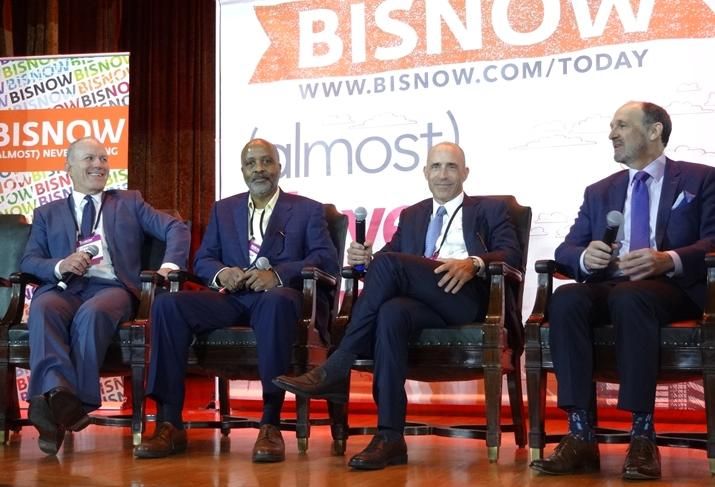 In San Francisco, many believe the city's push to raise the affordable housing requirement to 40% will kill the market, he says. In Oakland, it's the impact fees that could dampen activity.

As an example, he points to Signature Properties' Broadway Grand. If a project of that scope were submitted after the fees kick in come September, it would have nearly $1M in fees--by September 2018, fees for the same project will be $3.2M, he says. 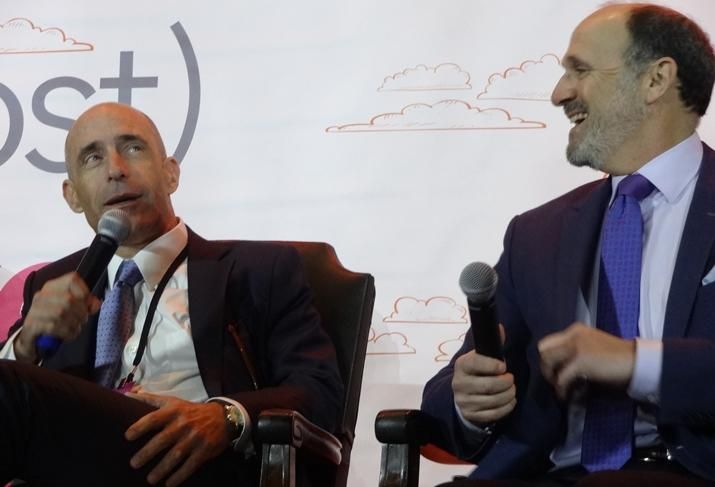 Bruce (snapped with Paul) says the biggest issue is housing. With one housing unit for every one and a half to two jobs, there would be an equilibrium. Instead, there's a housing unit delivered for every six to eight jobs. There's a need for housing at all levels, so that there's not as much demand on affordable housing.

Thompson Dorfman is involved in about 10 communities around the Bay Area and Bruce says Oakland's impact fees are relatively low compared with other communities, creating the incentive for projects to move forward and for new development. It would be great if employers of lower-wage jobs would contribute to impact fees for affordable housing, but that's not how it has been done, he says. 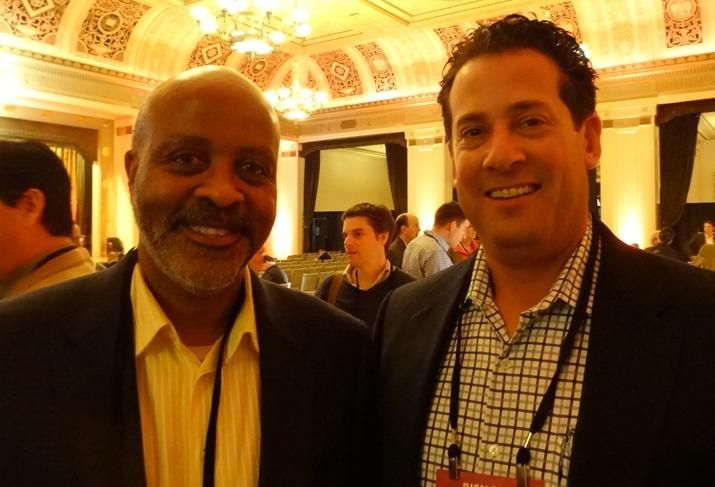 While it's important to create jobs and opportunities for people to stay in Oakland, the city needs to look beyond that, says Alan (with CBRE's Mark Kol). He suggests the city consider an affordable housing bond and that developers need to look at creating housing that's affordable to build, such as using modular technology to bring costs down.