While big-box retailers struggle to keep their doors open nationally, a variety of retailers are signing new and expanded leases at Bay Area shopping centers. Many retail centers have been pushing for more luxury high-end, discount and experience-oriented retailers to attract shoppers.

Check out some of the newest retailers at the Bay Area’s prominent retail centers below. 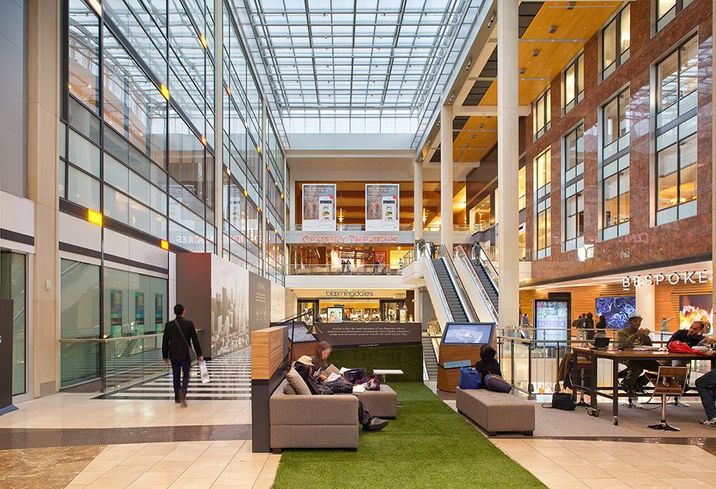 New restaurants include Koja Kitchen and Big Fish Little Fish, which are open, as well as Bake Cheese Tart to open in spring and full-service Mexican restaurant Cocosueño to open in summer. 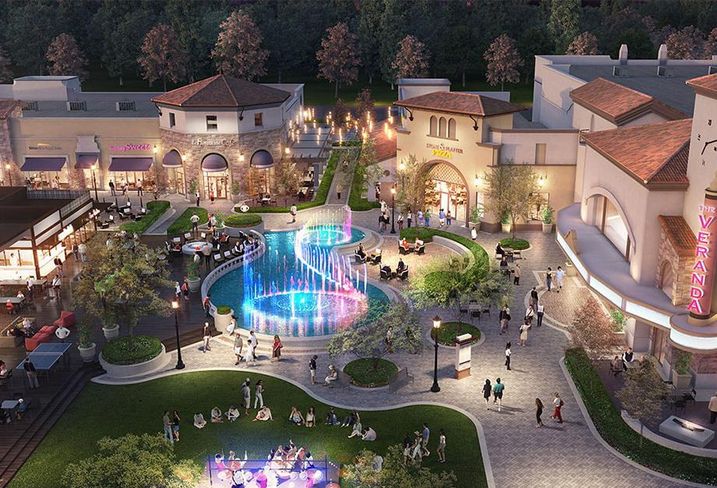 Courtesy of CenterCal Properties
Rendering of The Veranda in Concord

Concord’s newest shopping center, which opened late 2017, has signed leases with several national and local businesses. CenterCal Properties landed leases during Q1 for Gap Factory Outlet, Old Navy and Banana Republic Factory Outlet as well as Shabuya and Sephora. This will be the first Northern California location for Shabuya, a Japanese restaurant. 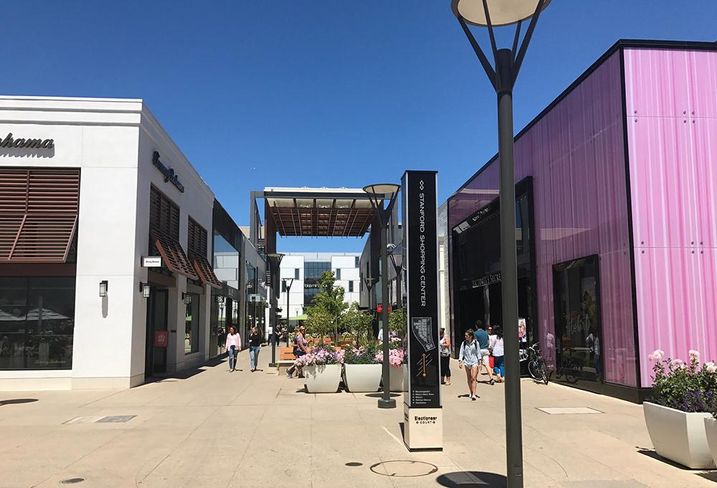 Palo Alto’s main shopping locale, Stanford Shopping Center, will add high-end luxury clothing and accessory retailer Jeffrey to its mix of retailers. This will be the brand’s third location and will be the retailer's first store opening in 20 years. The 12K SF store is expected to open Aug. 2, according to the East Bay Times. The luxury retailer offers merchandise that can reach prices of thousands of dollars and will join other high-end retailers such as Cartier, Hugo Boss, Louis Vuitton and a Tesla showroom at the Simon Property Group-owned center. 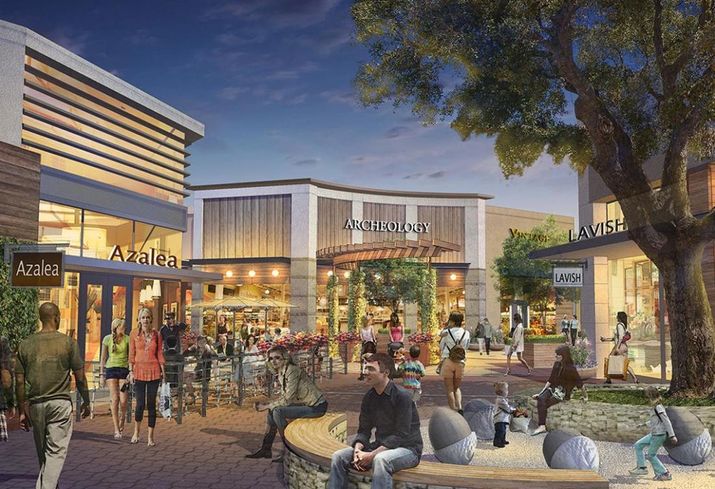