A decision on whether to tax vacant retail properties in a city with one of the nation's lowest vacancy rates will be made by voters next year. 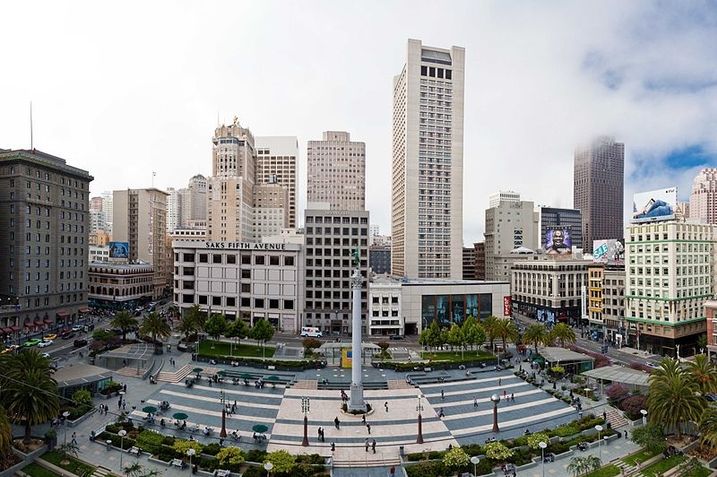 By an 8-0 vote last week, San Francisco's Board of Supervisors sent a vacancy tax on landlords of retail properties vacant for six or more months to the March ballot. Three supervisors weren't in session.

If passed by voters, the ordinance would apply to ground-floor commercial space that has been vacant for more than 182 days. It would apply to all of the city's 30 or so neighborhood commercial and transit districts. Penalties would start at an annual fine of $250 per linear foot of store frontage in 2021, before moving to $500 in 2022 and $1,000 in 2023 and beyond.

Voters will also weigh the ordinance penalizing underperforming landlords, even as the city's retail sector still outperforms most of the nation. San Francisco's retail vacancy rate ticked down in Q3 2019 to 2.9%, according to Cushman & Wakefield.

But that citywide figure belies the struggles faced by areas like North Beach and the Castro District, where vacancy rates have hovered in the double digits.

“The vacancy tax on landlords is unfair and points the finger in the wrong direction,” he said. “These owners are trying to lease the retail space in their properties, but are hog tied by a never-ending permit process, excessive fees, ADA requirements and lawsuits, on top of a rapidly changing industry and a smaller demand pool of retailers willing to lease the space itself.”

Earlier this year, Supervisor Aaron Peskin proposed a fee of $250 per day on storefronts, regardless of size. He authored a version imposing a flat fee of $1,000 per linear foot of store frontage that was amended by the Budget and Finance Committee earlier this month.

The city estimates the average storefront length is 25 linear feet, so the average vacancy would incur an annual penalty of $6,250. Proceeds from the ordinance would go to the city's Small Business Assistance Fund.

The measure needs a two-thirds vote to pass.

“I want to thank the author of this legislation for putting something forth because we've been grappling with this issue for years,” Board President Norman Yee said before the vote. “We've tried different things, and it seems like nothing has really been all that effective.”