As retail undergoes a massive transformation, the retail lease is changing as well. Leases have become highly negotiated within the past 24 months, and landlords are providing more tenant improvement dollars and data to prospective tenants. 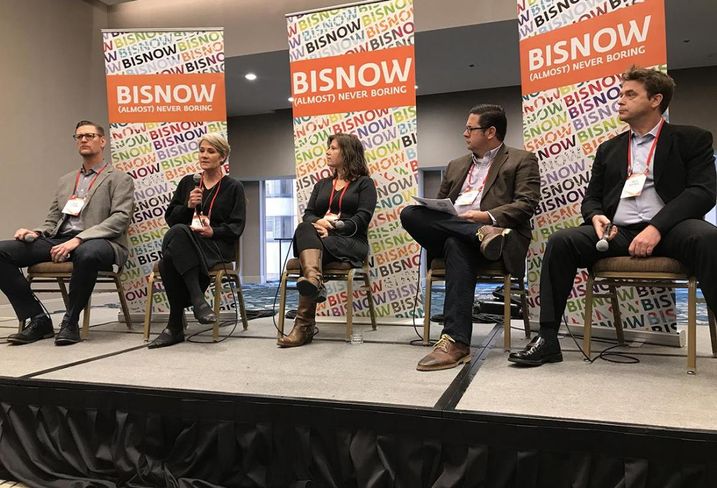 “There is no doubt that the leases now are highly negotiated in every tiny section,” Vestar Regional Director Jennifer Nettles said during a recent Bisnow event in San Francisco. “Are they more tenant-friendly now? Yes, they are.”

Landlords are spending more on tenant improvements today than in recent years, she said. Leases for spaces as-is are not happening any more, she said.

Marine Layer Director of Real Estate Josh Gladding said the delivery condition of a retail space has shifted from a modest tenant improvement allowance to white-box deliveries plus an allowance. A white-box typically consists of an almost move-in ready space that would have heating/cooling installation, dropped ceilings, restrooms, lighting installation and other finishes. He said as a retailer, the more turnkey the conditions are, the better.

The long leasing process has led to some complications for architects designing the space for retailers, which want build-outs done quickly.

“By the time the lease gets signed and you’re ready to hit the ground with your architecture, it’s almost as if you’re already behind,” Field Paoli Architects principal Christen Soares said.

To try to get a jump on this process, Soares said her company brings more people to the table during the design phase earlier than what has been done in the past. 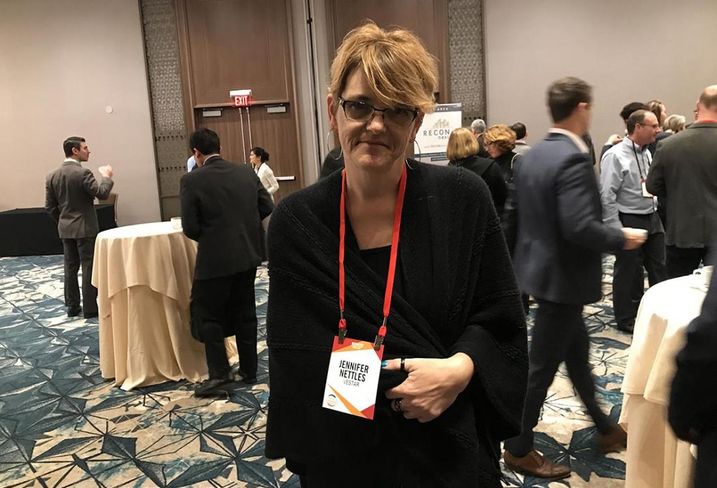 Tenants also want a clearer picture of the traffic at each center.

“Data is becoming more and more important to retailers and landlords,” Callahan said.

In the past, tenants wanted data about sales per square foot, but with e-commerce integrated with many brick-and-mortar locations this type of data may no longer accurately reflect the amount of business a shopping center creates for a retailer, Merlone Geier Vice President of Project Management Brett Christopoulos said.

Other forms of monitoring foot traffic like trip counters may provide a bigger picture, but may not be as cut and dried as sales per square foot, he said.

Marine Layer is among the retailers that have been using trip counters, and Gladding said he was surprised when he learned that not as many retailers use this tool.

Jamestown Properties is looking into using WiFi data that tracks where shoppers go and how long they are in a shopping center, according to Callahan. The landlord is looking into how to capture credit card data to see if that person still bought something from the retailer weeks later online to show a retailer that the store led to an eventual sale. 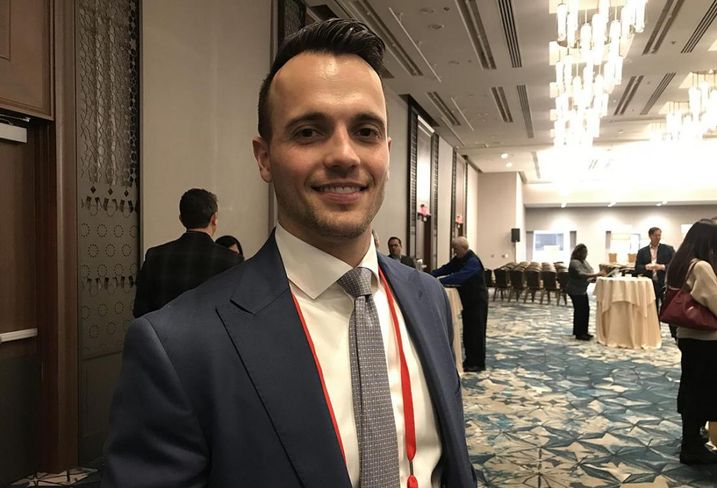 While tenant creditworthiness is considered, it is not as important as it used to be in retail. Christopoulos said his company looks at how retail works with the rest of the office or residential project and how certain parts of retail work with other retail. Instead of focusing on credit, Merlone Geier will look into whether it makes sense for the retailer or restaurateur to expand into another location.

Landlords have to make a small leap of faith with the prospective tenants they have done due diligence on, especially if a customer demands that type of retail within a certain project, according to Christopoulos.

“You have to look at that risk and what it does to the rest of the project,” he said.

Jamestown Properties' Callahan said his company has become more selective with its retailers and tries to pick retailers that will never get to the point of bankruptcy. Callahan said bankruptcy is terrible because landlords lose control of their real estate while an operator goes through bankruptcy. 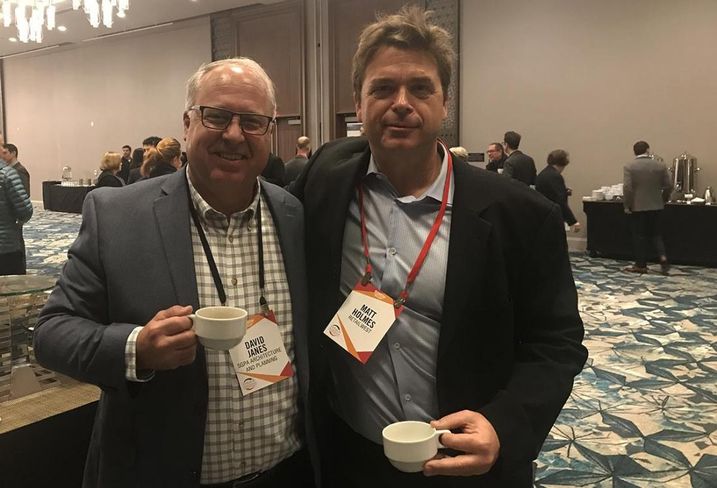 To ensure that a retailer will work in a specific location, understanding local zoning has become more important, Retail West principal Matt Holmes said. Sometimes local zoning restrictions will make it even more difficult to bring in a retailer since the zoning can limit where and in what way the retailer can exist in a city.

Holmes said a dermatologist in Berkeley wanted to open a medical spa, which the city supported, but did not allow the dermatologist to see patients at the same facility.