Today we bring you our 10th installment in our series highlighting some of the top leaders in Bay Area commercial real estate. Bisnow's first Bay Area Power Women recognizes 50 influential players in the industry. We'll profile each of these women (read Part 1, Part 2, Part 3, Part 4, Part 5, Part 6, Part 7, Part 8 and Part 9) and honor them at a special awards reception Sept. 21 at The Sir Francis Drake. 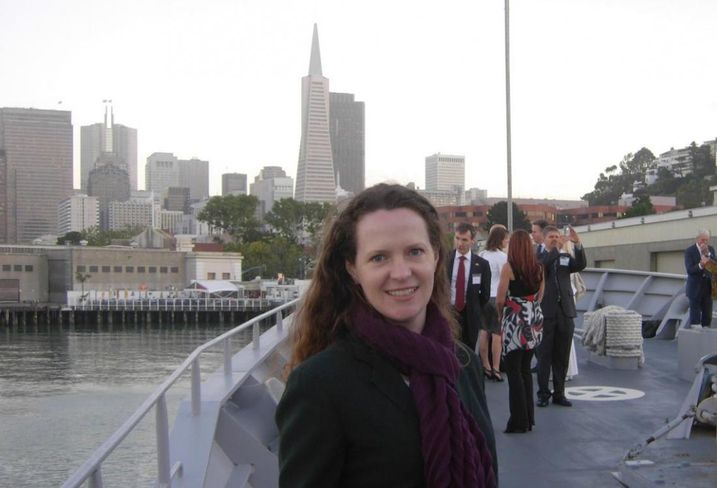 Catherine House began her career in the UK, where a childhood love of Legos and Monopoly led her to specialize in commercial real estate. Eventually, she came to San Francisco, where she advised clients in London and the Northern California market for industry-leading firms such as CBRE. After being one of the top 100 producers at SVN International since 2010, she started her own franchise office of SVN this year with Deborah Quok and Ann-Margaret Vann to serve clients in the office and medical office space. In many ways, her journey mirrors wider trends. “Women are now more likely to be business owners and building owners,” she says. “There are more Asian and Hispanic buyers as well as others from around the world.” To meet changing demographics, she observes brokerages slowly changing their talent pool to include more minorities, women and young people. To this end, Catherine is involved with organizations such as CREW SF and is a fellow of RICS—the largest international professional body within the land, property and construction sectors worldwide. If you're lucky, you might also see her playing drums in a rock band around San Francisco. She says, “It is a great way to clear the head!” 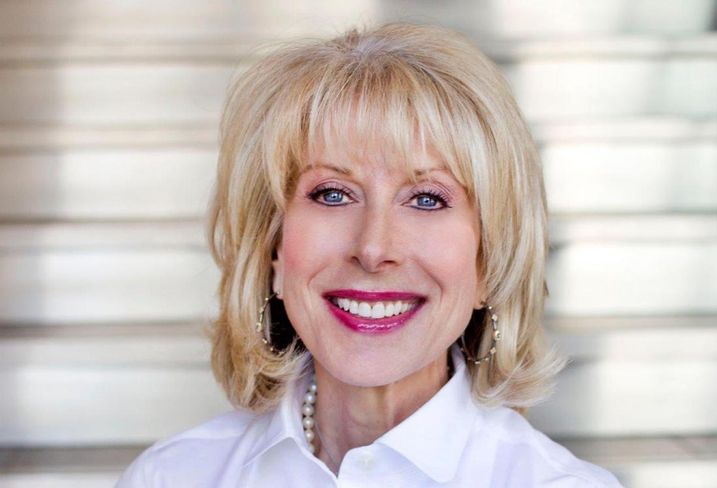 Shelley Doran started her construction journey as a superintendent working for a general contractor after college. Pretty soon, she transitioned into construction project management with national development companies. She serves as an SVP and a member of the executive committee at Webcor. She prides herself on not only identifying and collaborating on the company’s winning strategy but successfully implementing it. “My proudest moment happened recently when our team was awarded the UCMerced 2020 P3 Project, the largest university social infrastructure project in the US,” she says. Despite a tight market for talent and affordability woes, Shelley remains committed to building a great company that will positively impact the community. This mindset is reflected in her advice to women in construction: “Women should constantly challenge themselves not only in the workplace but in the community. It is so very important for all of us to give back to the communities where we live and work,” she says. 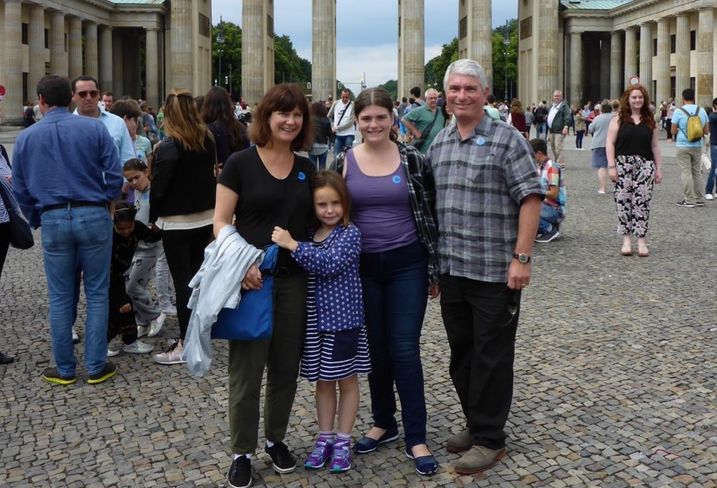 Jodi Fedor is a self-proclaimed “deal junkie.” She enjoys bringing people together on a daily basis to make a deal happen and finding creative solutions to issues as they come up. “The cyclical nature of real estate makes planning difficult and inevitably leads to a shortage of talent during the boom times,” Jodi says. It is important, though extremely difficult, to take risks hiring and training people with great potential even when the market is down. Then, when the market comes back, there are enough experienced, trained team members to keep up with the work. Jodi started her career at Morrison & Foerster, where she realized making deals happen was much more fun than her original plan of being a litigator and arguing about deals that have fallen apart. To those just getting their start in the industry, she suggests finding and following your passion while developing your own approach to your career and negotiating style. Jodi enjoys spending time with her husband and daughters at her lake cabin near Nevada City.