Today we bring you our sixth installment in our 10-part series highlighting some of the top leaders in Bay Area commercial real estate. Bisnow's first Bay Area Power Women recognizes 50 influential players in the industry. We'll bring you profiles on each of these women (read Part 1, Part 2, Part 3, Part 4 and Part 5) and honor them at a special awards reception Sept. 21. 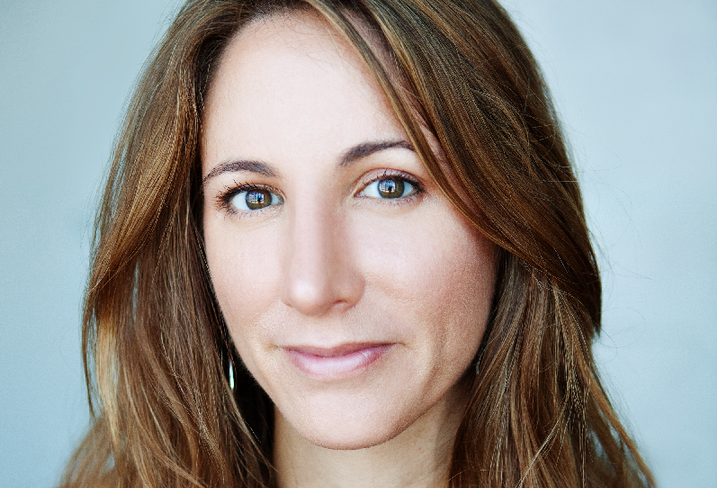 Alexa Arena is a top Bay Area real estate executive committed to regenerating communities and building innovative places that allow people to live better lives. As executive general manager for West Coast development at Lendlease and former SVP at Forest City, she has spearheaded some of the Bay Area’s biggest projects, including the 28-acre Pier 70 site and the mixed-use 5M project, both of which required extensive civic engagement to gain approval. "The first step to creating a vision for any site is to understand the community, its needs, the culture and essence of place it wants to preserve,” Alexa says. “The community must be your partner in the development of a site. From there, a collaborative vision can be built that attracts partners and truly inspires people.” For her, the ability to listen and receive great ideas, no matter where they come from, is essential to improving urban spaces. A Harvard Business and Kennedy School graduate, Alexa serves as a board member of United Playaz and SPUR. In her free time, she enjoys absorbing the Bay Area’s art scene and taking surfing lessons from her wife. 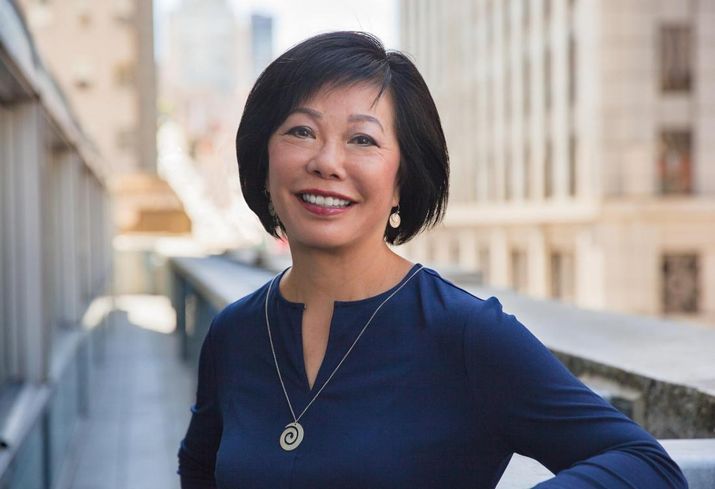 Sylvia Kwan likes to say architecture is part of her DNA. As a descendant of well-known architects from China, it was natural she pursued architecture in college. Being a creator is a privilege Sylvia cherishes. “The most rewarding part of my job is looking at a finished building that we designed,” she says, thinking about the long, huge effort by many people to realize the vision. She encourages young women to pursue architecture and takes great care at her firm to ensure her actions reflect her values. “At our firm,” she says, “we are extremely careful to make sure that salaries have nothing to do with gender and everything to do with talent and an individual’s contribution.” 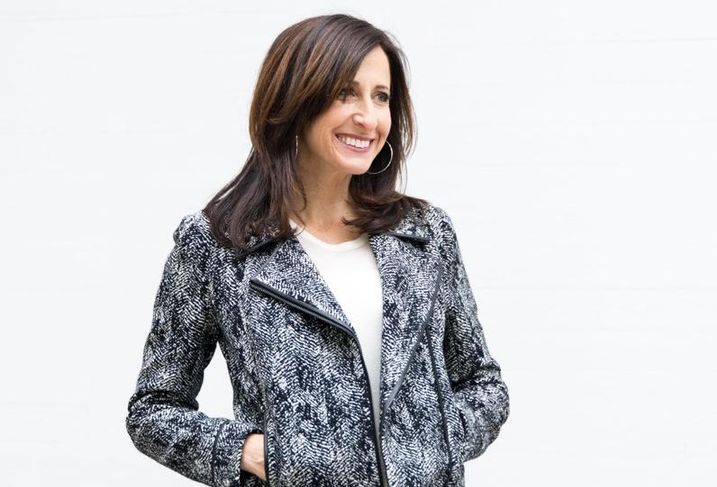 Over the years, Kim Diamond has learned the true meaning of Winston Churchill’s words: “We shape our dwellings, and afterwards our dwellings shape us.” Kim never thought she would follow in her father’s footsteps to become a real estate developer, instead attending UCLA for urban planning. She was pulled back to the industry almost 20 years ago when she found herself searching for a career that would provide her with tangible evidence of hard work. The most challenging, and also satisfying, part of development is working with communities during the planning and entitlement process, Kim says. “Taking the time to listen to a neighbor's concerns and questions, and then seeing the relief in their face that you are, in fact, listening is incredibly rewarding.” She says the importance of cultivating leaders for the next generation of development cannot be overstated; in particular, it is critical that women established in the industry mentor less experienced women. Kim embodies this principle in her involvement with the Women’s Leadership Initiative as well as her commitment to mentoring young women at the Urban Land Institute. Taking time out of her schedule for hip-hop dance classes, Kim tells us, brings her joy and helps maintain her peace of mind. 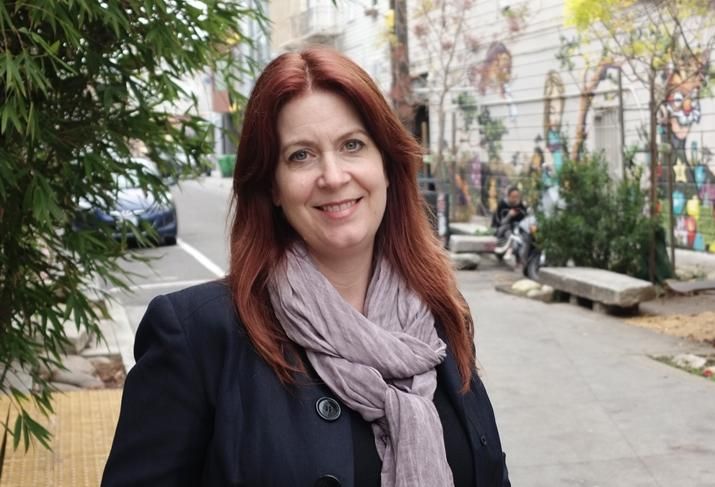 One of Katie O’Brien's proudest moments during her career was getting two projects financed in the heart of the recession by pooling alternative funding sources, including bond financing, tax credits and grants, to get construction started for both projects at a time when there were no other projects getting out of the ground. She was able to prove to herself that she is capable of tackling goals without specific prior experience and against adversity. Although Katie's main focus is taking projects from acquisitions and entitlements to build-out and lease up, she enjoyed this specific venture into finance. In terms of industry changes, she has found that the political climate for entitlements in San Francisco has become increasingly arduous. Katie started out working for an architecture firm, which sparked her interest in real estate development. She went on to attend Columbia’s Real Estate Development M.S. program, and applied that knowledge to her work in San Francisco. To those just getting started in the industry, she advises, “If you have a love for buildings, use that energy to see where it leads you within the field of real estate and where your aptitude lies.” 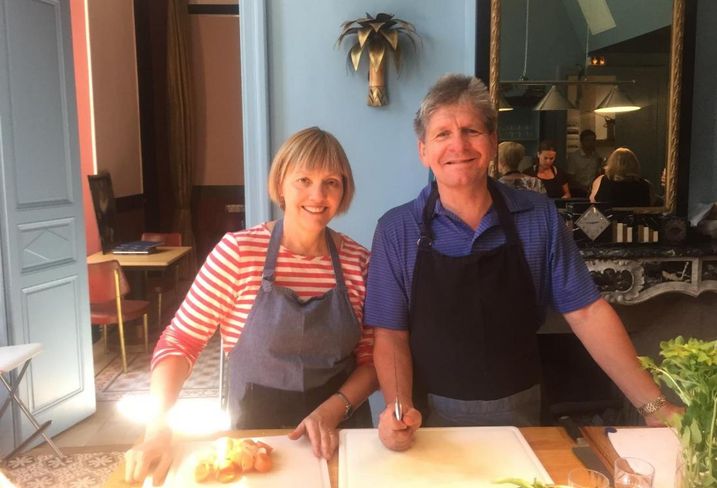 Nancy Lundeen started her career practicing bankruptcy law, but soon transitioned to real estate after discovering how engaging property transactions were. Getting real estate deals to the finish line requires negotiating between many stakeholders and competing interests, and that challenge energizes Nancy. “The most rewarding part of my job is figuring out how to overcome obstacles in order to get a deal done,” she says. Nancy tells the next generation to seek complex and challenging projects. In her spare time she enjoys the theater (Berkeley Rep, ACT and Oregon Shakespeare Festival), hanging out in Healdsburg and following her favorite Giants. She's shown here with her husband, Richard Hill, while taking a cooking class on a family trip to France.