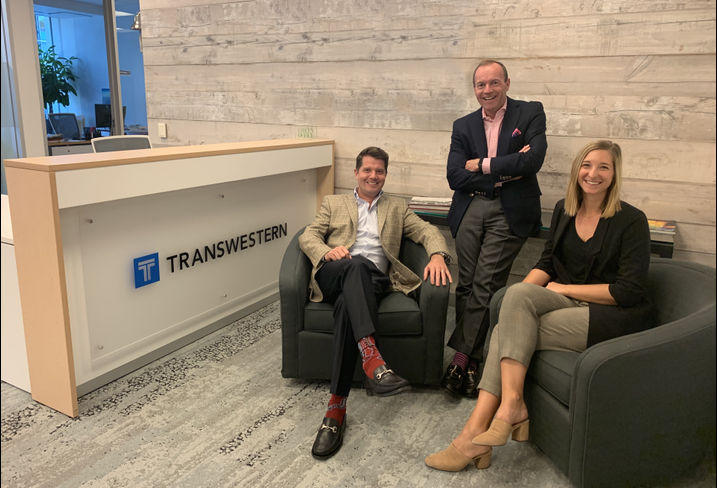 Mike McCarthy comes on as executive managing partner after almost 34 years at Colliers in S.F. and with lease transactions like Airbnb's HQ at 888 Brannan St. to his credit. McCarthy, Brian McCarthy (no relation), Meyersieck and Mike Monroe comprised Colliers' SoMa team, but with Monroe's recent retirement each was ready for a transition, according to Mike McCarthy.

"There is a tremendously high level of quality of individuals in [Transwestern's] C-suite," Mike McCarthy said. "And they're not in every market in the country, and the ones [that] are, they have a very strong presence."

The trio's office listings include The Landmark building at One Market Street, an 11-story, 434K SF building owned by American Assets Trust and fully leased to Google and Autodesk. Also on their book is Kilroy Realty's 100 Hooper St. building, which is mostly occupied by Adobe. The Landmark will be co-listed with Colliers Senior Vice President Scott Harper, a partner before the move, according to Mike McCarthy.

Though he said S.F. is in year nine of its normal five-year cycle, McCarthy said he sees nothing hinting at a downturn in the city's office market, and pointed to the technology sector's influence.

"Their lifeline is their talent, and the talent wants to work in San Francisco," he said.