The Swig Co. To Break Ground On SoMa Office Project In June 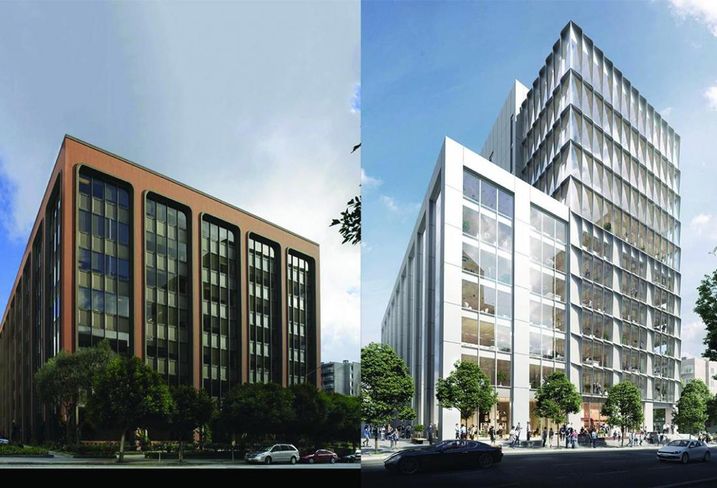 Courtesy of The Swig Co.
Before and after the renovation at 633 Folsom in San Francisco

One of San Francisco’s only office projects expected to deliver in 2020 will break ground in June. The Swig Co.’s office expansion at 633 Folsom will add about 100K SF and five stories to a structure built in 1966, the San Francisco Business Times reports. Following the addition, the building will have 270K SF.

A shortage of new office space could occur in the coming years with the city expected to hit its Prop M allocation limits, which will restrict new office development. Two other large projects are in the works in the SoMa area: the 750K SF Park Tower, which is expected to deliver later this year, and Oceanwide Center, which is expected to deliver 1.3M SF of office in 2021. Additional office development may not happen until the Central SoMa Plan is finalized sometime this year.

“It’s the right place at an ideal time,” The Swig Co. Executive Vice President and Director of Asset Management Deborah Boyer said in an emailed statement. 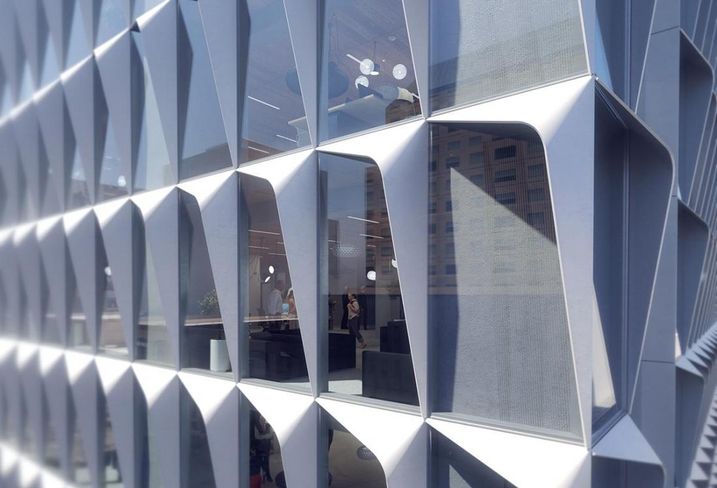 Courtesy of The Swig Co.
Rendering of the new facade at 633 Folsom in San Francisco

The project will include a renovation to the building’s facade, upgrades to building systems and two new elevators and a public plaza.

The Gensler-designed project will create a seamless integration with the new and existing building, according to Boyer. The exterior hoods on the windows will provide a design statement while also shading glare and conserving energy, Boyer said.

Boyer said she expects the renovated building to attract a broad range of tenants and may be particularly appealing to creative users seeking a place in SoMa. The additional office has already been allocated under Prop M.