Union Square continues to heat up with another deal finalized in recent weeks. 420 Taylor Street Partners sold its 78k SF office building at 420 Taylor St to New York-based Seven Equity for $45M in an off-market transaction. 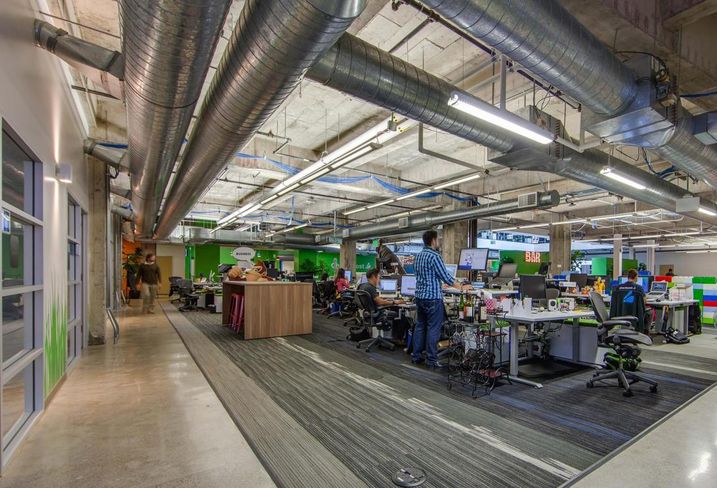 Domestic and foreign investors are turning toward Union Square of late with the Taylor Street sale the fourth since mid-September. Other recent sales include Grosvenor Americas’ acquisition of 240 Stockton St, a European investor’s purchase of the Tiffany Building, and Angelo, Gordon & Co and City Center Realty Partners' acquisition of 220 Post St. All four sales total over $330M. 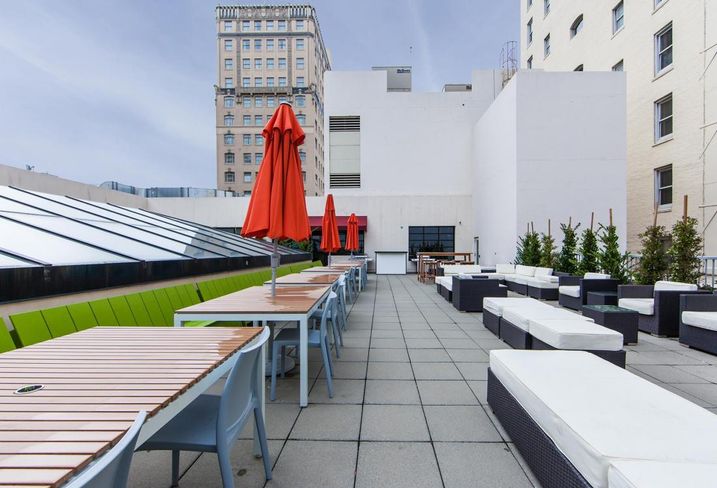 The 420 Taylor St building, which borders the Mid-Market and Tenderloin neighborhoods, includes a large sheltered roof deck, such as the one above, creative interiors with exposed concrete walls and an internal atrium that allows filtered light into the interior throughout the building’s core.

Built in 1941, the building was seismically retrofitted, and life-safety systems, lighting and HVAC were all upgraded.

Reddit signed a lease earlier this year, according to the San Francisco Business Times. 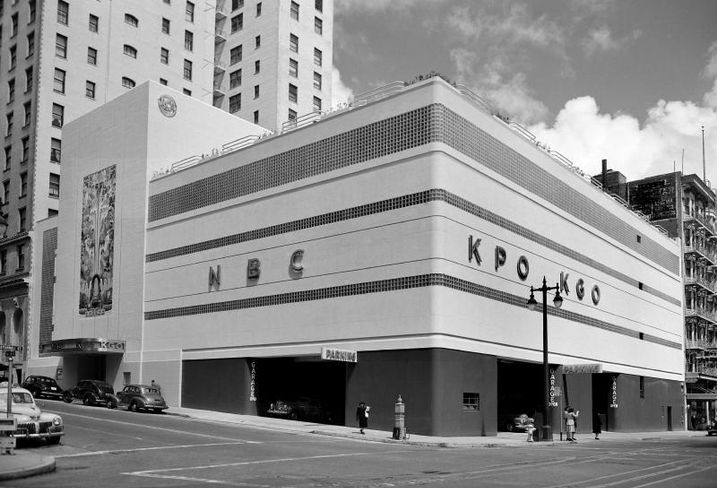 The building previously was the headquarters for NBC radio affiliate KNBR, above, and was the first air-conditioned building in the city. It had a secret entrance from the Clift hotel so that celebrities could sneak into the studio undetected. The secret entrance still exists, but is not being used.