Demand for life science and office space in the East Bay, San Francisco and Peninsula remains high, and developers are building more lab and office as fast as they can. The life science sector in Emeryville and Berkeley is facing no vacancies, and one developer remains committed to growing the market’s tenant base. 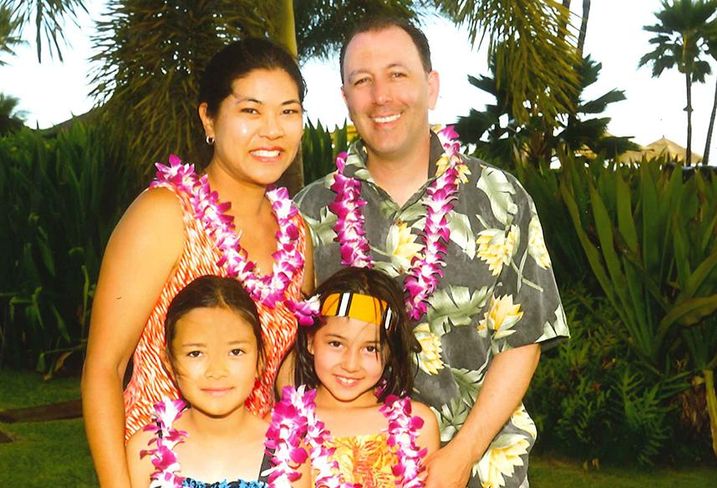 Bisnow spoke with Wareham Development partner James Goddard about what makes this market ideal for life science. Goddard will be speaking at an upcoming Bisnow event.

“The East Shore has a discernible urbanity, affordable housing and attracts not only the life sciences, but also those in the green tech and green chemistry, high-tech and food industries,” Goddard said.

The market also has a highly educated and diverse workforce and is close to UC Berkeley, Lawrence Berkeley National Laboratory and UCSF. The East Shore offers lower rents than San Francisco and the Peninsula.

The real estate industry is tracking 2.5M SF of demand and San Francisco’s Mission Bay is 100% leased, as is Wareham’s East Shore portfolio.

“Aging demographics are continuing to drive the demand for both laboratory space and medical office space,” Goddard said. “There are pressing needs for green tech and environmental research that are also driving demand.”

He said Wareham’s EmeryStation campus in Emeryville and the Aquatic Park Campus in West Berkeley have attracted startups that often stay and grow because of the proximity to UC Berkeley and Lawrence Berkeley National Laboratory. For example, Caribou Biosciences, a company spun out of UC Berkeley, incubated in Wareham’s QB3 East Bay Innovation Center and stayed in its Aquatic Park Center campus as it grew. 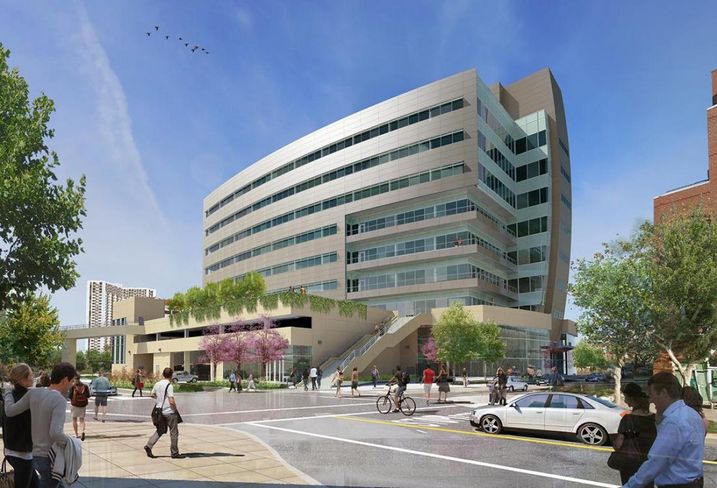 Goddard said continued expansion of public transportation is imperative to address traffic problems in the Bay Area. Wareham is a founding member of both the Emery-Go-Round and West Berkeley Shuttle, which have offered free last-mile shuttles to BART for 20 years. The developer also built the Amtrak intermodal transit center at its EmeryStation campus in Emeryville in 1994.

Wareham Development has been in this market for 40 years and most of the 3.5M SF of lab space is theirs. The firm rarely sells and takes an extremely long-term view of its real estate assets compared to others, Goddard said.

Find out more about Oakland and the East Bay's life science and office markets at Bisnow's Oakland State of the Market event Feb. 16.