Millennium Tower Tilts Further, But Engineers May Have A Solution 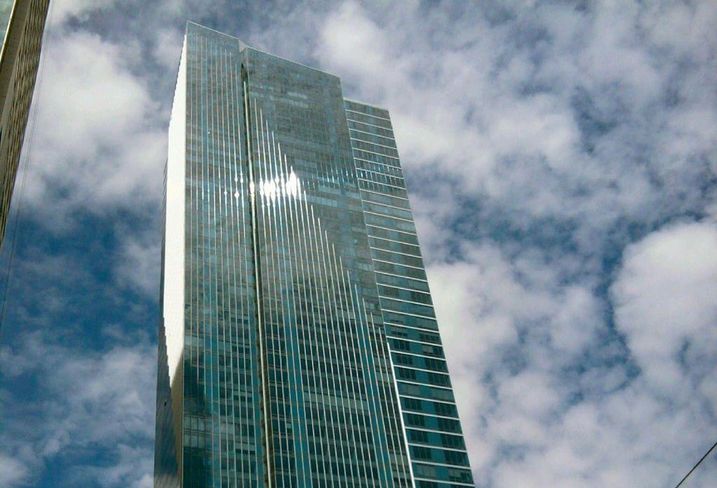 As Millennium Tower continues to sink and lean in San Francisco, two engineering firms may have a fix. Arup and LERA, which have been hired by Millennium Partners, propose drilling 50 to 100 piles into bedrock from the building’s basement, the San Francisco Chronicle reports. The new piles could each be up to a foot in diameter.

The price tag for the fix would be $100M to $150M, far short of the billion dollars many expected a fix would cost.

A recent Arup report suggests the building has tilted another two and a half inches, tilting 14 inches toward Salesforce Tower on Mission Street, NBC Bay Area reports. The building has sunk 17 inches, adding another inch of sinking since the problem was reported in 2016.

Experts have blamed the foundation, which was not anchored to bedrock, as the reason for the tower’s sinking and leaning, but the developer has long held that nearby construction removed groundwater and destabilized the foundation.

Residents at Millennium Tower continue to complain about ongoing issues. One resident complained of ongoing odor issues and the homeowners association hired Allana, Buick & Bers to find the cause inside one unit, according to Business Insider. Consultants exposed a possible fire risk after finding smoke could pass through openings around pipes and ducts, which are typically sealed with fire-resistant caulking.

About 100 residents have received property tax breaks worth about $3K from the city related to an average of a $320K decline in value on their units. Other residents have vowed to fight for a tax break. Homeowners originally paid $1.6M to $10M for units inside the 58-story tower.