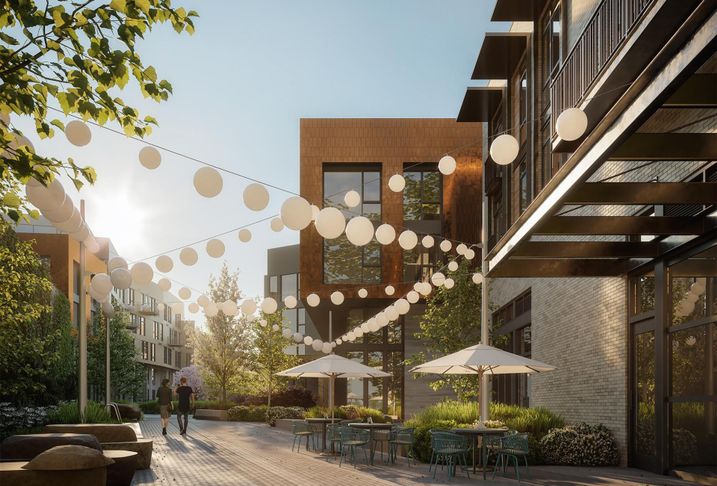 San Francisco-based David Baker Architects led the design of the amenity-rich development, which consists of three four-story apartment buildings made up of studios through three-bedroom apartments and townhomes just a mile away from the new Chase Center.

Median San Francisco rents in Q1 of this year were about $2,900 for studios, $3,500 for one-bedrooms and $4,500 for two-bedrooms, according to a report from Compass Commercial using data from Zillow. 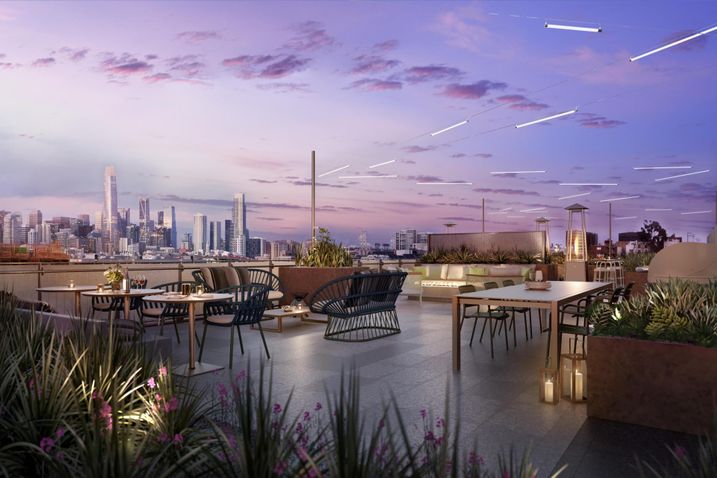 Amenities at 1601 Mariposa St. include a library and lounge, coworking space, a bar, an expansive fitness center and a pet spa. "It's luxury residences with finishes, amenities and services expected in a high-rise building but in a package that's really neighborhood-sensitive," Oh said.

Between the three residential buildings are landscaped, publicly accessible walkways, one of which connects Mariposa and 18th streets, bookending the community from north to south.

Related California has been active in San Francisco recently, completing The Avery, a 56-story Transbay District high-rise with 548 homes between its 280 luxury apartments, 150 affordable apartments and 118 condos.

In addition to finishing what is left of Mason on Mariposa, Related is currently developing 1500 Mission St., a 1.2M SF, 39-story mixed-use tower on San Francisco's Van Ness transit corridor. All told, it is developing over $2B worth of assets in S.F., according to Oh.

"We've been in San Francisco for a long time through our various developments, but we're excited to see how our new project gets received throughout San Francisco and specifically Potrero," Oh said.

CORRECTION, September 18, 2:34 P.M. PT: A previous version of this story misstated when Mason on Mariposa received approval. It was approved in late 2015. The story has been updated.