Inside the Oakland Development Boom

Oakland has gone from wallflower to the center of attention, and it seems like everyone's looking for a way in to the East Bay city. Hear all about the transformative developments and top trends in the city at Bisnow's Oakland Construction and Development: Red Hot Real Estate! event at Scottish Rite Center on Nov. 10, starting at 7:30am. (Register here.) 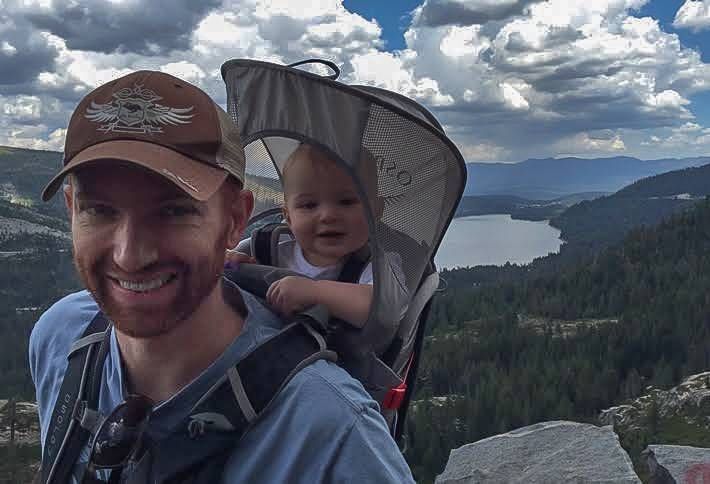 Among our speakers will be Holliday Development partner Kevin Brown
(here hiking near Donner Lake with his 1-year-old son Graham), who tells us The Intersection, a mixed-use development consisting of 150 apartments and 25k SF of retail space, is the company's primary focus in Oakland. The project reimagines the historic Maz Building, and has easy access to transit (plus parking and a bike-friendly design), sits near major employers and will have an organic grocer, restaurants, co-working space and a yoga studio among its commercial space tenants. Kevin tells us the neighborhood is "right in the flight path of thousands of people in the East Bay." 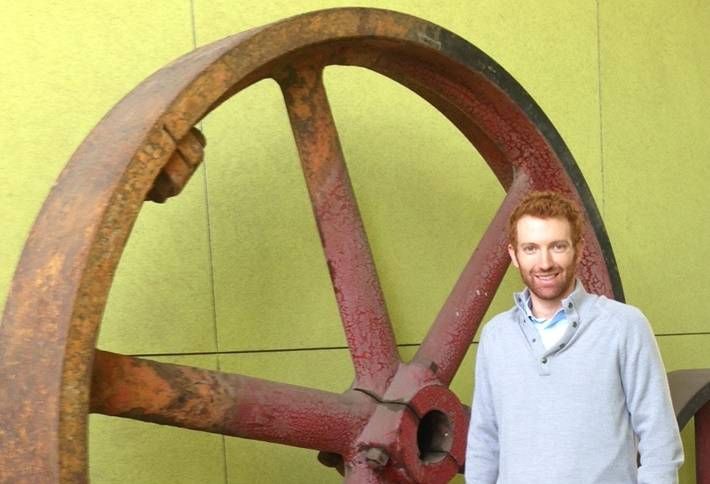 Holliday Development's most recent residential project in Oakland was the Pacific Cannery Lofts, a 163-unit redevelopment completed in 2012. Here's Kevin at the project, where the firm has its offices, in front of the old ice-making equipment salvaged from when it was an operating cannery in the early 1900s. Kevin says Oakland still has a lot of room for more mixed-use development, and the firm has two other large projects planned that will add an additional 350 units that could start construction in the next six months.

Another speaker will be District Development managing principal Seth Hamalian (here speaking at our State of the Market event in May). Seth tells us his firm's big project right now is 19th and Broadway, a one-acre site in the Uptown district—right above the 19th Street BART station. The project will turn a parking lot and some retail space into a 33-story, 345-unit tower with about 10k SF of ground-floor retail. The firm also will restore the Tapscott Building (below), a 1923 office building, as part of the project. 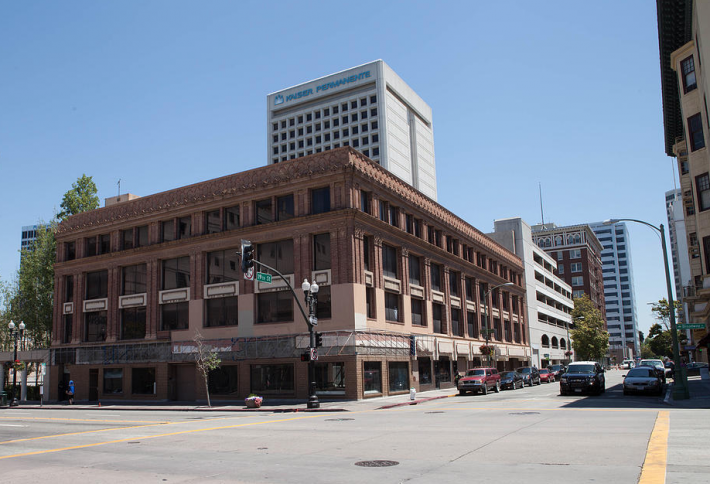 Seth, who grew up in Oakland, says the city has a lot going for it that pre-dates the hot real estate market. He highlights the trends driving the city's growth, from people choosing more vibrant, urban settings in which to live and work and venture funding rising in those areas. Seth tells us 95% of Bay Area venture capital funding in 2003 went to companies outside of San Francisco—primarily Silicon Valley. In 2013, companies in San Francisco received more than half the region's VC funding—a number that has continued to grow, he says. Hear more from Kevin and Seth, as well as the rest of our amazing speakers, at Bisnow's Oakland Construction and Development: Red Hot Real Estate! event at Scottish Rite Center on Nov. 10, starting at 7:30am. Sign up here.