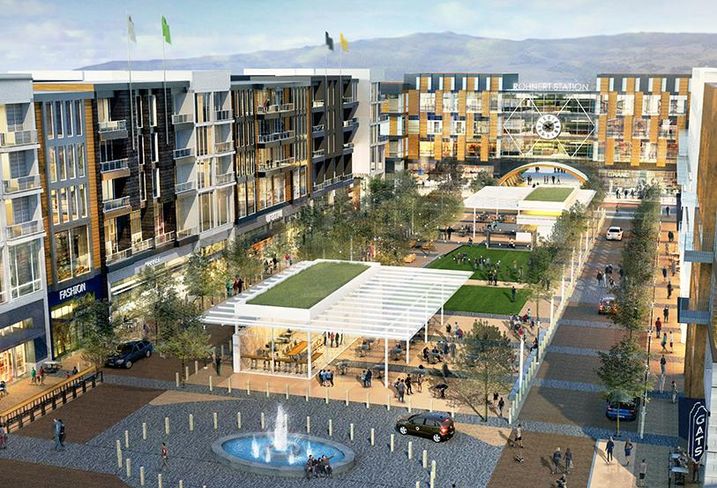 Laulima Development has proposed one of the first North Bay developments to take the Sonoma-Marin Area Rail Transit train stations into consideration. Its Station Avenue mixed-use project will create a transit-oriented development at the Rohnert Park SMART station in a city largely dependent on cars.

Transit-oriented development is slowly becoming sought after in the North Bay now that it has a new means of public transportation via the SMART train. Santa Rosa and Petaluma also are considering updated transit-oriented area plans. ROEM Development bought land from SMART near the downtown Santa Rosa station in 2017 with plans to build an $85M housing project.

Laulima's Station Avenue will have 130K SF of retail focused on a town square, 120K SF of office, 415 apartments and townhomes and a 156-room hotel. To date, retailers have pre-leased 40% of the available retail space.

“Rohnert Park has certainly caught the attention of many high-quality restaurateurs and retailers,” Laulim Development President, Director of Development David Bouquillon said in a statement. “They view Station Avenue as a rare chance to locate within an exciting new downtown — one that is surrounded by housing, offices, restaurants, public amenities and, most importantly, a regional transit option."

Depending on city approvals, construction could begin at the end of 2018 and be completed by Q3 2020. The mixed-use development is on the former State Farm Insurance campus on 32 acres at 6400 State Farm Drive.