In the small but fashionable San Francisco submarket of Jackson Square, interested investors need to move quickly to get a slice of the pie, Newcastle Partners' Dennis Higgs said. 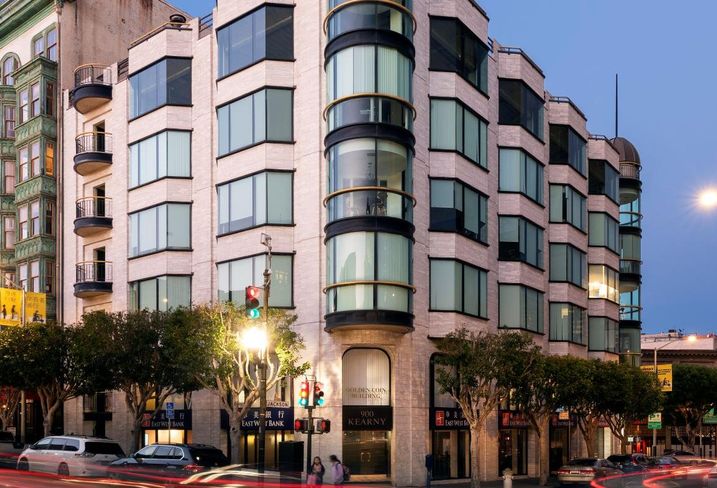 With 900 Kearny St., that is just what local developer Brick & Timber Collective did, buying the 31K SF office building for $27M earlier this month from Higgs' Newcastle.

But for Brick & Timber Collective's second act, it also worked to play the waiting game at 450 Pacific Ave., a 28K SF, off-market office building they closed on Monday for $31.7M, according to Brick & Timber President Glenn Gilmore.

"We were working for two years to try and acquire it," Gilmore said. "[The seller] was demanding a very high price, but we think it's worth every penny. In our opinion, it's the coolest brick office building in the Jackson Square neighborhood, and that's kind of saying a lot."

Sold by law firm Keesal, Young & Logan, which purchased the building in 2007 for $7.8M, according to property records, 450 Pacific Ave. will be renovated and marketed to a new kind of tenant in the coming months, Gilmore said.

"We think it's going to be a really iconic headquarters building for an important financial or venture capital company," he said. 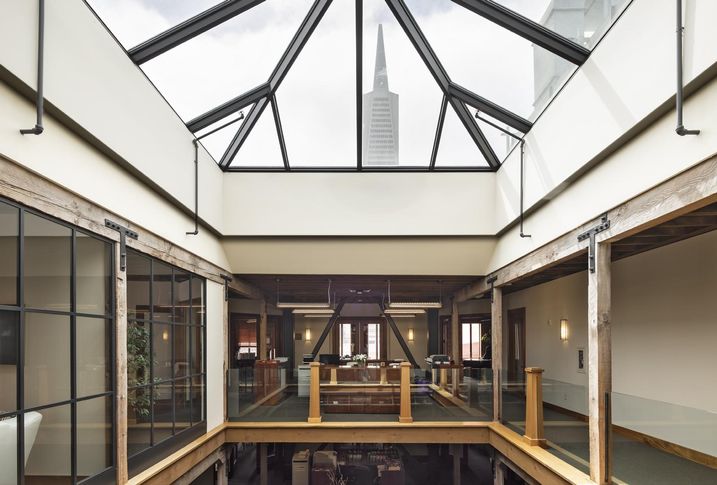 At 900 Kearny St., the new owner will continue much of the renovation work Newcastle did when it purchased the building for $17M in March 2017. Newcastle bought the building at around 75% occupancy, but now it is 100% occupied by a list of companies that includes EastWest Bank, Bitmami and Novani.

Brick & Timber will work on the facade and lobby of 900 Kearny St. and said it prizes its unique location in the Jackson Square area.

"[900 Kearny] actually sits kind of on an island between Jackson Square, the Financial District, Chinatown and North Beach," Gilmore said.

The company now has eight San Francisco properties, seven of which are in the Jackson Square and North Waterfront area, where it focuses on buying and renovating office buildings.

The North Waterfront submarket in particular has attracted strong demand in San Francisco, even compared to the rest of the city. Average asking rent was $81.59 per SF in Q2, second only to the South Financial District, according to Cushman & Wakefield.

"It's only about 3M or 4M SF of space," Higgs said of Jackson Square and North Waterfront. "A lot of people want to invest there, but very rarely do things trade, so you've got to be on your toes and you've got to be able to move quickly. That cat's out of the bag a little bit."