No Sign Of Slowdown For Bay Area Industrial Pipeline

The Bay Area as a whole could see nearly 9M SF of industrial real estate deliveries this year, a new report shows.

Between the Peninsula and North, South and East Bay areas, the region has about 8.6M SF of industrial space scheduled to deliver in 2020, putting it well within a list of the top 10 markets in the nation, according to CommercialCafé. 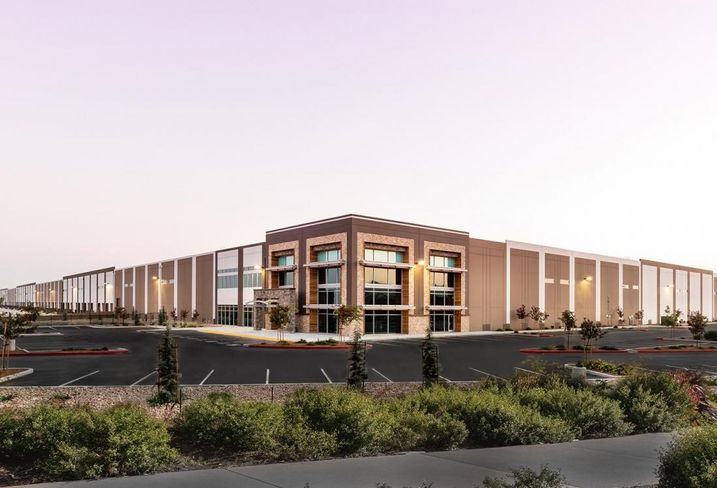 The new inventory will follow enhanced fundamentals in most Bay Area submarkets, especially the North Bay and Silicon Valley, both of which saw year-over-year rents climbing in the last quarter of 2019.

Silicon Valley's average asking rents for industrial space ticked up to $1.15 per SF on a monthly triple-net basis last year, while rates in the North Bay's Marin, Sonoma and Napa Counties finished 2019 at $1.29/SF, $1.05/SF and $1.33/SF, respectively, according to Cushman & Wakefield.

Napa County alone will add nearly 20% of the region's new inventory when developers DivcoWest and Orchard Partners complete the three-building Phase 2 of Napa Logistics Park, the fifth-largest industrial project underway in the country, according to CommercialCafé.

Developers leased the first part of that project, a 644K SF building, in 2017 to furniture retailer IKEA, which sought it for more e-commerce potential.

Even with Napa Logistics Park, most of what is to come in the Bay Area will open in the East and South Bay, where a combined 6.5M SF of industrial space is slated to open this year, according to Cushman & Wakefield.

Overall, the industrial space due this year for the Bay Area still pales in comparison to the amount coming to the Inland Empire and the Dallas markets, both of which are expected to see about 25M SF of new inventory come online this year, CommercialCafé forecasts.

The ongoing growth in the Bay Area runs parallel to what is seen across the U.S., with industrial property completions nationwide slated to increase 29% this year, leading to 186M SF of new inventory across 627 properties.