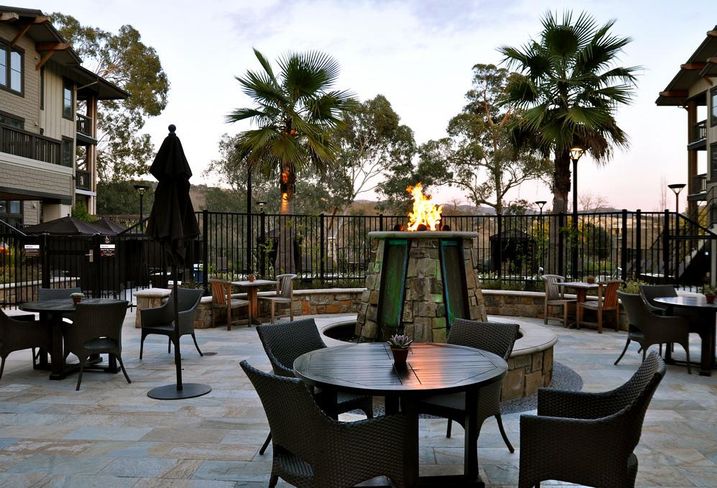 The Wine Country’s hospitality sector has rebounded after a series of wildfires struck the North Bay in October. Occupancy rates and hotel revenue were up in December and January in Napa Valley, according to a Visit Napa Valley report, which used data from Smith Travel Research. Sonoma County also reported increased hotel revenue in January.

For Napa County, occupancy increased 6.8% in December and revenue was up 9.2% compared to the previous year. Occupancy in January was up 4% and revenue increased 8.8% compared to January 2017. Comparatively, hotel revenue dropped 36%, daily room rates dropped 19% and occupancy decreased 22% in October as many guests canceled plans after the fires struck, according to the Napa Valley Register.

Napa Valley hotels were left unharmed after the fires, which burned less than 14% of the total 504,000 acres in Napa Valley. The fires were predominately in forested hillsides, according to Visit Napa Valley CEO Clay Gregory. A majority of Napa Valley’s wineries reopened days after the fires and only a handful of wineries were severely impacted. No hotels in the county burned. Sonoma County lost two hotels during the fire.