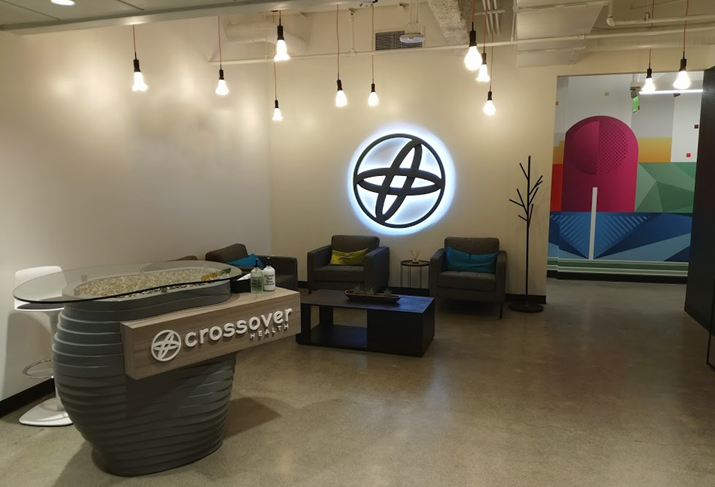 Crossover Health, a company that contracts with employers to provide on-site or local healthcare services for employees, is opening its first San Francisco location with an 8K SF center in the SoMa neighborhood.

The company will hold a grand opening Thursday for the health center, which is on the 14th floor of 49 Stevenson St.

The location marks the company's eighth in the Bay Area. Crossover started out in Silicon Valley to serve companies such as Apple, LinkedIn, Visa and Comcast. It has 20 locations nationwide. While some of Crossover's offices are on-site with large employers, the SoMa location will provide a spot for multiple employers in the city or those that have employees in and around San Francisco. This "nearsite" approach allows the company to provide access to employees from four to six smaller companies, according to Crossover.

"Launching the SOMA location represents another step in our movement to fundamentally change the way healthcare is practiced, delivered, and experienced," Crossover CEO and co-founder Dr. Scott Shreeve said in a statement. "We are excited to partner with health activist employers that share our mission and help them deliver exceptional employee care experiences without the barriers of cost, access and quality."

Crossover signed the lease and underwent design for the SoMa location last winter and began construction in spring 2018. 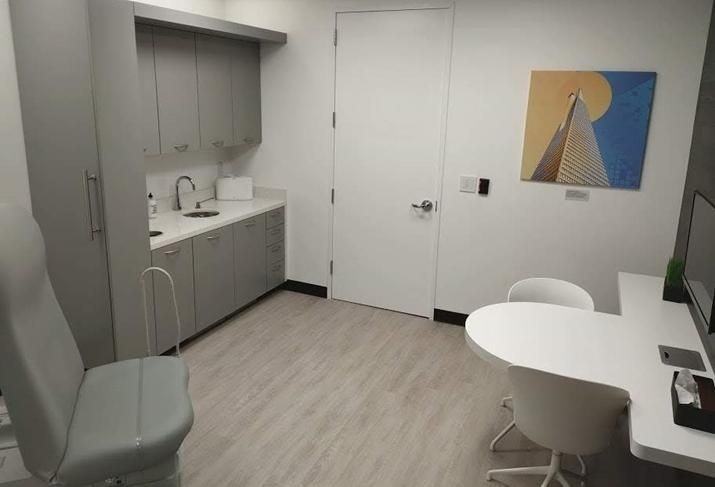 The company has already partnered with NFP, the sixth-largest employee benefits broker by revenue. This is the first site where NFP will sign on client companies to use Crossover's services, though the broker has been in discussions with Crossover in other markets, such as Austin, Texas, and New York City, NFP West President John Hohman said.

Hohman said San Francisco employers are required to spend a certain amount on healthcare for their covered employees. Crossover's model gives employees a range of services and addresses health concerns as needed, providing access to primary care, but also to other services.

Crossover's business model provides healthcare to employees of self-insured employers, though the company says it can accommodate some fully insured smaller clients at the nearsite facilities as they transition to being self-insured. The offices provide primary care services as well as physical therapy, chiropractic, acupuncture, behavioral health, health coaching and fitness services.

As an example, Hohman talked about a patient going in for an earache and mentioning that he wasn't sleeping well. That discussion led to having an appointment set up to see the acupuncturist for help with sleep.

Too often, healthcare is disjointed with different doctors in different offices and patients running to the pharmacy for a prescription, he said. With Crossover, many of the needed services are taken care of in one facility.

For employers, Crossover can provide aggregate information about the number of visits and treatment that can be used to shape education programs, many of which are handled by Crossover, such as nutrition coaching, weight management or fitness.

"It allows us more data to better manage the health of our population," Hohman said.

The result is a happier, healthier workforce that is more engaged with less absenteeism, he said. 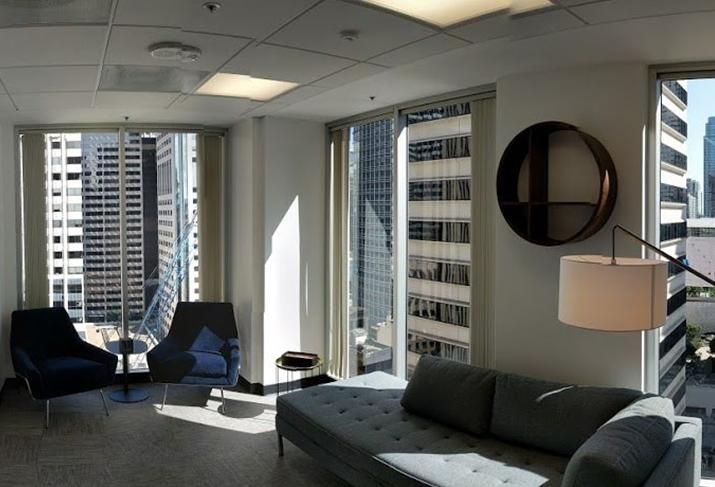 Amazon, Berkshire Hathaway and JPMorgan Chase have announced plans to work together to create an independent company that will focus on addressing rising healthcare costs. The new company will be based in Boston and is expected to provide affordable healthcare to the employees of the three companies and possibly others.

Apple announced in February that it was launching subsidiary AC Wellness, with primary care clinics around Santa Clara County to serve employees and their families. For the endeavor, Apple actually recruited some employees from Crossover, which had run the company's on-site Bay Area clinics and still runs the company's clinics in other locations.

Hohman said he likes that Crossover's approach stretches beyond the tech industry where employer-paid healthcare services first took root to appeal to a wide range of employers as the company seeks to change the delivery of healthcare. NFP's clients are various sizes across a range of industries and more are looking at alternatives.

"They've got a good partner in Crossover," he said.