In 2017, San Diego was hit with a hepatitis A epidemic that killed 20 and infected 600 people, many of whom were homeless. Mass vaccinations were issued and the city had to face its growing homelessness crisis head-on before the epidemic spread even more.

In San Francisco, where rents average about $3,700, growing encampments and a lack of shelter beds could push the city to the brink of a similar healthcare crisis. Unsanitary conditions can lead to a rapid spread of hepatitis A and other health maladies. 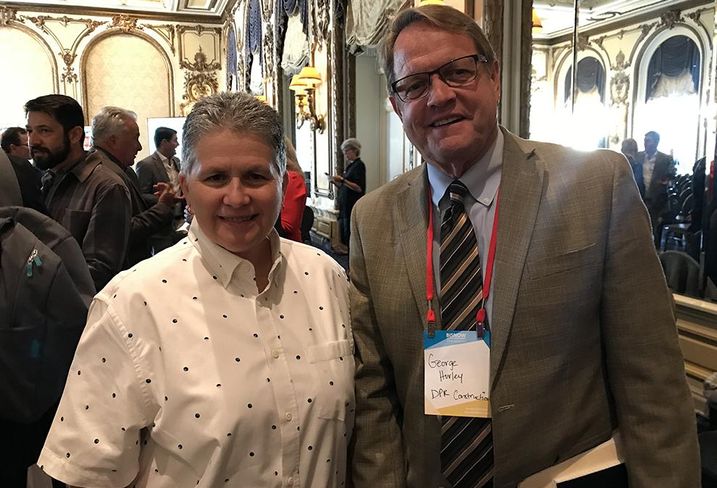 “Until the city makes a financial commitment to develop low-income housing for people, we are at risk of other healthcare epidemics,” HealthRIGHT 360 President and CEO Dr. Vitka Eisen said during Bisnow’s The State of San Francisco Healthcare event Wednesday.

People who live outdoors or in large encampments and have no other place to go typically have poor health outcomes, said Eisen, whose nonprofit organization focuses on providing healthcare to low-income and homeless individuals. 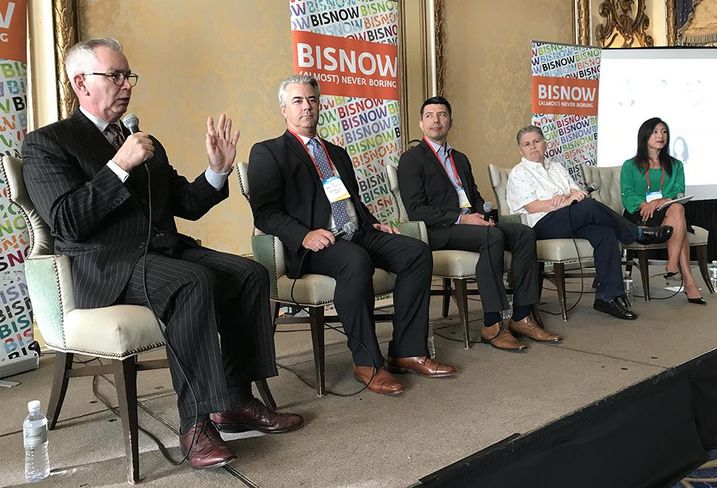 San Francisco is already in the middle of tackling the opioid epidemic, which is sweeping through the homeless population. Housing homeless people could be the best way to keep them healthy, Eisen said.

The opioid epidemic is hitting the country hard and 72,000 people died from a drug overdose in 2017. That is more than the 35,000 people who died during the height of the AIDS epidemic in 1994, Eisen said.

Laws like AB 186 that allow for supervised injection sites can help provide a sterile safe place for people who may also receive counseling for recovery services. San Francisco recently opened a safe-injection demonstration site at Glide Memorial Church to show how these facilities would work.

“While supervised injection sites are not the only answer, housing people is one of the ultimate answers,” Eisen said. “Not doing that is a huge contributor to health costs and to people’s misery.”

Los Angeles passed a sales tax increase in 2017 to support transitional and permanent housing for homeless residents. Since then, the city has noticed a 20% reduction in the cost of prisons, hospitals and emergency rooms, Eisen said.

How Health Systems Are Tackling The Problem 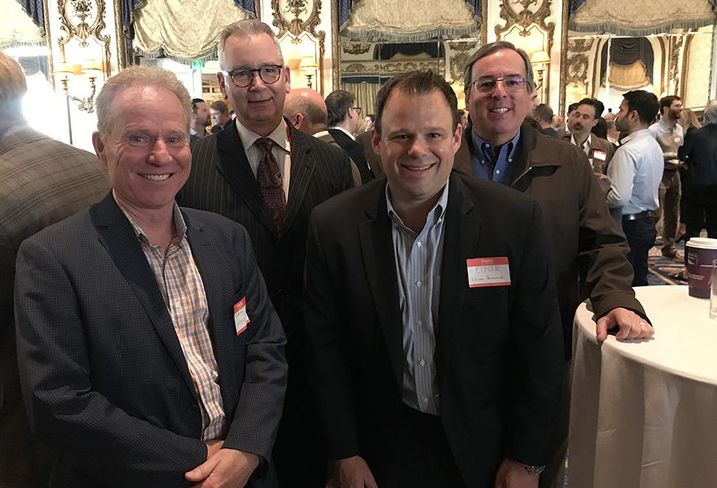 Health systems have been funding programs to help address homelessness and helping build more infrastructure to care for more patients in need.

“The problem is a complex problem. It can’t be solved by the goodwill of people. It has to be done in a systematic approach,” Groepper said.

Emergency rooms have been the front line for care and often treat the same people over and over. UCSF has been working with the Salvation Army to provide people with supportive housing placement services in the ERs as well as offer immunization programs, UCSF Chief Operating Officer James Bennan said.

To address the growing need for behavioral health beds, UCSF joined a partnership with San Francisco General and the Department of Public Health to help fund a mental health facility managed by Crestwood at St. Mary's Medical Center.

The need is so great that the 54-bed facility filled up right away, he said.

“We could build 10 more of them, and they would fill up right away,” Bennan said.