Whatever their scope and frequency this year, Pacific Gas & Electric Co.'s power shut-offs will hit a commercial real estate industry already suffering through a pandemic-induced downturn. 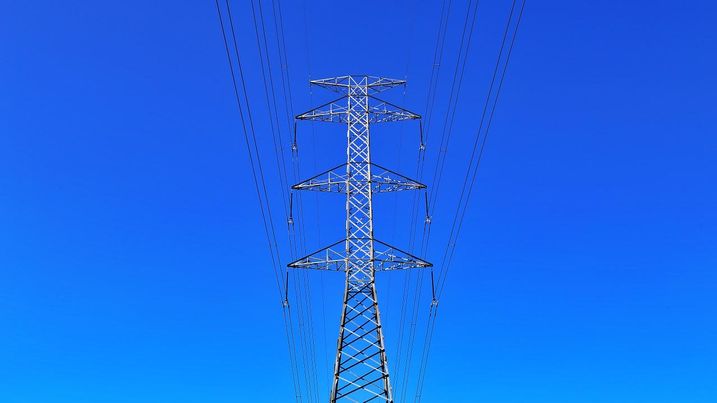 Both PG&E and commercial real estate have worked to better prepare for outage events following 2019, when the company shut off power to approximately 2 million Californians. That series of public safety power shut-offs, or PSPSs, which are meant to prevent wildfires, likely cost PG&E household and business customers over $10B, Stanford researcher Michael Wara estimated in December.

PG&E filed for bankruptcy in January 2019 after consumers, businesses and regulators hit it with a rash of lawsuits for sparking devastating wildfires with faulty equipment. Last year's shut-offs arrived as the utility fought its way out of those proceedings, which recently ended in court approval of a $57.65B bankruptcy plan.

CRE sources said that while they understand shut-offs are a possibility heading into another fire season, they are dissatisfied with PG&E's playbook.

"Maybe we're a horribly spoiled society, but I think people want PG&E to fix their infrastructure problems and not worry about whether the lights are going to work," Transwestern Senior Vice President of Asset Services Blake Peterson told Bisnow. "People are paying $100 per SF for office space in San Francisco, they expect clean running water, good indoor air quality and electricity."

PG&E has told Bisnow its shut-offs will affect a third fewer customers than they would have if occurring last year. It has installed over 600 sectionalizing devices and put in place some measures publicly called for by local business advocates.

“The goal of one-third is laudable," Silicon Valley Leadership Group Vice President for Energy Tim McCrae told Bisnow. "PG&E said last year that they thought it was going to take 10 years to solve this problem. My hope is that we’re more down the road than needing 10 full years."

Landlords and tenants are at least somewhat more prepared, Peterson told Bisnow in mid-June. Among measures like implementing uninterruptible power supply systems, property owners and occupants themselves have been snatching up generators ever since the fall, when generator companies like Generac saw sales triple or better.

Even so, last year's shut-offs and much of the preparation work since occurred in a much different economy. California's unemployment rate was just above 4% last year, compared to 16.3% in May, with a workforce still congregating in offices on a daily basis.

All of that has changed dramatically, and consumers who experienced shutoffs, who may have had power access last year either at home or at work, may now find their remote workplaces utterly disrupted.

Last year, most corporate offices in Silicon Valley had electricity through the fall, according to McRae. Some companies found ways to help workers left without power at their homes in ways that now aren't possible for many companies.

“Leadership Group companies are trying to adjust and figure out what to do to support their employees without having a central place to go," McRae said. "Corporate offices, which last year largely had their power kept on, were able to do things like set up showers for co-workers and electrical vehicle charging for folks who have electrical vehicles.

Businesses have made less progress getting insurance companies to cover losses sustained during shut-offs. Because such outages are planned and customers are notified ahead of time, many businesses are on their own financially for any losses they may incur once the power goes off.

Such specialty coverage tends to be expensive and many businesses opt instead to buy a generator rather than additional insurance, she said, calling the percentage of businesses that have the coverage "very small."

McRae's group has a list of principles aimed at addressing the reality of PSPSs, including encouraging the development of new insurance products that help cover business interruption risks. Thus far, such products haven't really materialized, he said.

A PG&E spokesperson said PSPSs will likely always be part of the utility's fire-prevention toolkit.

"Fires and [PSPSs] shouldn't be the only choices available to customers," a spokesperson for The Utility Reform Network, a consumer advocacy organization, told Bisnow in a statement.

"If [PSPSs] are going to occur again this year, we hope PG&E will make them shorter and more targeted," it read. "But shutoffs should only be a temporary measure while PG&E corrects the dangers caused by years of criminal neglect. If PG&E can't provide safe and reliable power going forward, the state should take away PG&E's franchise and find a better power provider."

With so many people at home and already in a precarious position, a lot rests on PG&E's decision-making, Rhodium Climate Economist Emily Wimberger said.

A research company, Rhodium studied PG&E's shut-offs last year, finding that, in terms of customer hours lost, they were much less severe than unexpected natural disasters. Hurricane Maria, for instance, cost over 3 million customer hours in 2017, compared to PSPSs in October costing about 100.

“PG&E is in a tough spot. It’s a pick your poison," Wimberger said. "Were [last year’s PSPSs] the perfectly appropriate response? I think that’s really hard to say."