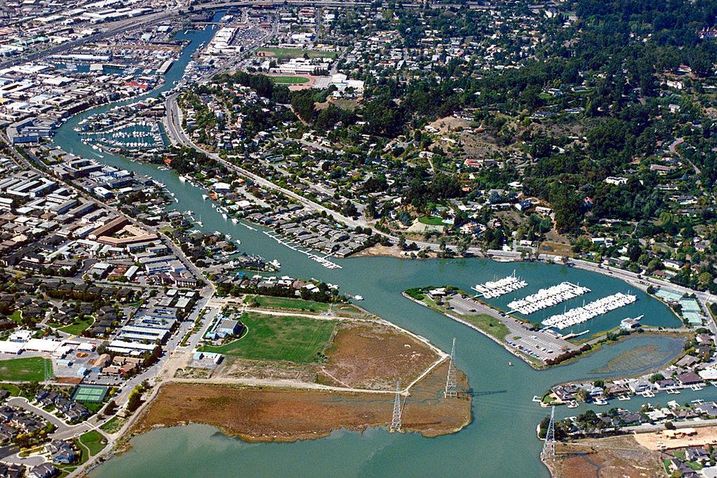 Fewer people may be affected this year. Since the last of Pacific Gas & Electric Co.'s fire-preventive power shut-offs in November 2019, the utility company says 2020 shut-offs should reduce the number of customers affected by a third, according to PG&E spokesman Jeff Smith.

The shut-offs in their entirety last year affected over 2 million Californians and were estimated by Stanford researcher Michael Wara to have cost customers over $10B. In December, Bay Area counties estimated they spent an average ranging between $40K a day (Napa County) to $220K (Sonoma County) during the shut-offs, according to KTVU.

Moreover, because the shut-offs are planned events, many business-interruption insurance policies didn't cover companies' losses last fall. With many people now working from home, and fewer places where they could work remotely open, the pressure on California to maintain a steady power supply is growing.

CRE owners and experts said that even with all the preparation, there is still a great deal of frustration with the utility, which pleaded guilty earlier this week in the deaths of 84 people killed in wildfires related to its equipment malfunctioning in 2018.

"Maybe we're a horribly spoiled society, but I think people want PG&E to fix their infrastructure problems and not worry about whether the lights are going to work," Peterson said.

That leaves NorCal's economy as a whole in a fragile position. Already, the San Francisco Bay Area and San Jose metro area are expected to see their gross domestic products contract 5.6% and 4.8 this year, respectively, according to Oxford Economics. That represents a loss in economic output of close to $30B this year in the Bay Area, which alone has an economy of well over $500B.

The shut-off situation is one in property owners and managers like Transwestern are more prepared for this year, Transwestern Senior Vice President of Asset Services Blake Peterson said.

"We're more prepared this year than I think ever before, just because our clients and tenants are a little more tuned in," said Peterson, who oversees the company's property management in NorCal and the Pacific Northwest.

Facing its own set of challenges as it looks to emerge from bankruptcy by the end of this month, PG&E says it has installed over 600 sectionalizing devices meant to allow for more limited outages, microgrids and "targeted undergrounding" of power lines.

PG&E's microgrids include generators to keep lights on for communities. It has said in the past it hopes to set up 40 microgrids with diesel-powered generators in the coming years, the San Francisco Chronicle reports.

Some CRE companies have also invested in their own infrastructure plans. Raymond D'Argenzio, managing partner of D'Argenzio Properties, a North Bay-based company with over 200K SF of commercial properties, said the company has purchased mobile generators for application where needed among its tenants.

"We had multiple tenants and merchants, more on the retail side, that got affected," D'Argenzio said. "The retail-food tenants probably got affected the most."

Transwestern said it has installed generators in a number of buildings since last year and worked with tenants on ensuring critical tech support through things like uninterruptible power supply systems.

In some instances, measures to contain the coronavirus amid returns to the office go hand in hand with short-term measures preparing for a power shut-off, Peterson said. Last year, Transwestern closed the elevators for some low-rise buildings, which are itself an enclosed-space conundrum in the era of the pandemic.

This time around, PG&E said it expects the shut-offs themselves, which it kicked off in the late summer before doing more in the early fall, to be shorter. Smith said the utility has nearly doubled its helicopter fleet from 35 to 65 as part of several efforts to inspect lines more quickly, and it said it hopes to cut restoration times in half.

Still, shut-offs will remain a distinct possibility this year and beyond.

"We're hoping for improvement year to year, to reduce the need for shut-offs every year," he said. "It will always be a tool that we will want to have in our toolkit in case of severe weather and severe circumstances."