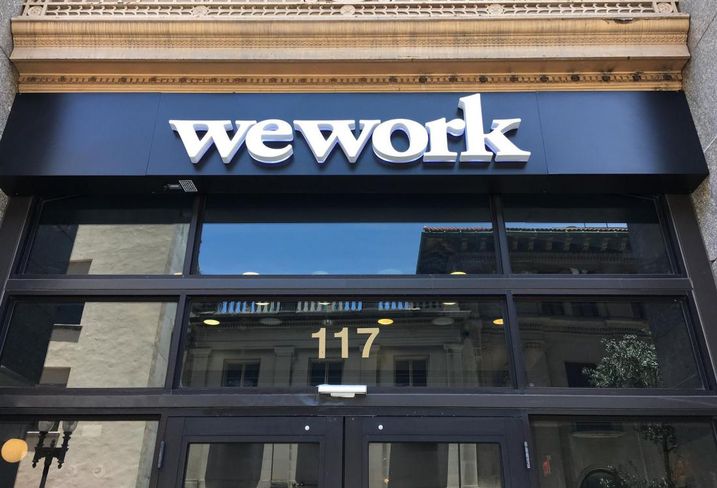 A former WeWork vice president is accusing the coworking giant of age discrimination, retaliation and wrongful termination in a lawsuit filed last week in the San Francisco Superior Court.

Richard Markel, 62, alleges the New York-based company hired someone about 20 years his junior for the same position and without explanation before stripping Markel of his responsibilities and terminating his job in April, three weeks before his stock options would vest.

Markel had joined WeWork as its vice president of construction for the U.S. West Coast soon after the coworking company acquired UA Builders Group in March 2018, the filing states. Markel had been working for UA Builders Group at the time of the acquisition.

By September, the suit states, he had grown the company's West Coast team with no negative performance reviews, but that month WeWork hired another new vice president of construction for the West Coast without giving Markel an explanation.

In the complaint, Markel claims that by January 2019 WeWork's internal system showed him reporting to that September hire and that in February he was stripped of his responsibilities. He alleges the company failed to address his concerns that he was being discriminated against due to his age and that his termination was in retaliation for his expression of those concerns.

Markel, who moved from New York to San Francisco after being hired, claims he did so after being promised a long-term position with the company, or "with the expectation that Mr. Markel would stay at WeWork for years building its west coast capacity," the lawsuit states.

"WeWork consistently treated their older employees differently than their younger colleagues and counterparts," reads the suit, which was originally reported by Bloomberg. WeWork declined to comment.

The recent suit comes only months after another former employee claimed the coworking giant retaliated against her for complaints aired to the company's human resources department. In October, WeWork's former director of culture sued the company on the grounds of sexual harassment, gender discrimination and retaliation.

The coworking organization's parent company, The We Company, has been preparing to go public since filing confidential IPO paperwork in April. It has over 700 locations open or soon to open across 121 cities, according to the company's website.