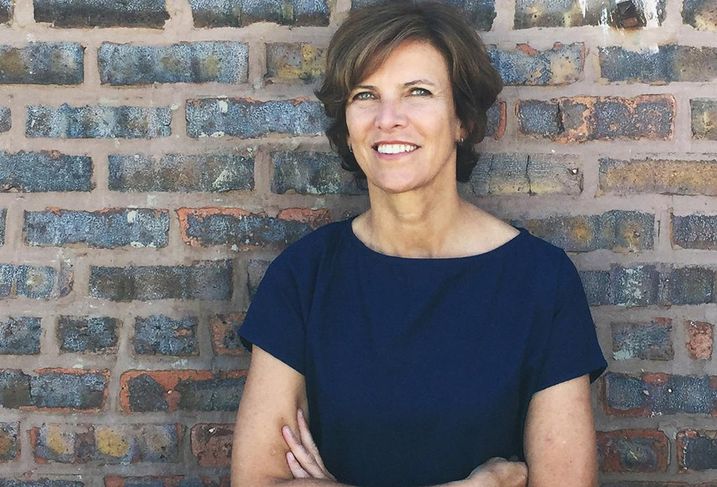 Courtesy of California College of the Arts & Studio Gang

California College of the Arts has selected Studio Gang to design its expanded art and design campus in San Francisco. The college will work with Studio Gang over the next five years to create a sustainable campus uniting the college’s two campuses split between Oakland and San Francisco.

“The site has enormous potential to build an expanded, increasingly connected campus for CCA in a newly thriving design district,” Studio Gang founder and principal Jeanne Gang (above) says.

The 2.4-acre project site is next to the college’s existing San Francisco campus, which is near the new DoReMi arts district and Mission Bay. The project will incorporate various sustainability objectives, including water and energy generation, usage and conservation; healthy air quality; and environmentally safe art-making materials and practices.

The college previously completed a strategic framework for planning with Gensler and MKThink in 2015 and hired local firm Jensen Architects to flesh out the requirements for space types mentioned within the Gensler report.

CCA president Stephen Beal said its Oakland campus at the former James Treadwell Estate at Broadway and College Avenue could be turned into a school, gallery space, or affordable housing or studio space—or both—for artists.

The area surrounding CCA is in the midst of a revitalization. Kilroy Realty broke ground earlier this month at 100 Hooper next to CCA and Adobe has pre-leased over 207k SF of the 400k SF building.