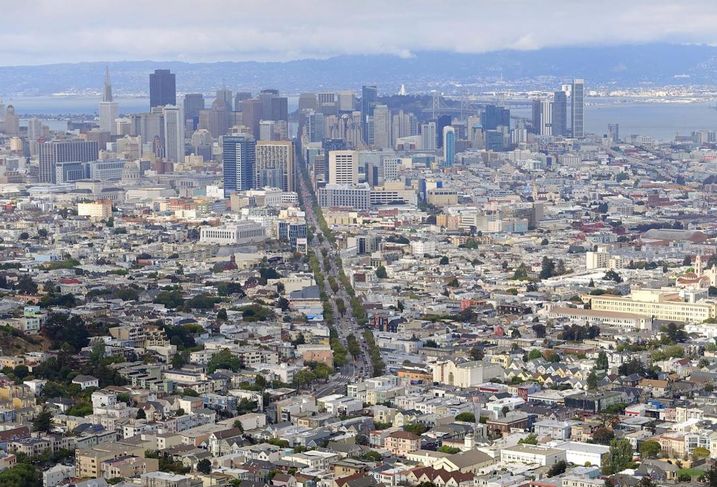 San Francisco office reached a vacancy rate of 7.7% last quarter, the highest since Q3 2014, and asking rents slipped to $69.21/SF, the first time there was a dip since Q2 2010, according to data from Cushman & Wakefield. Availability is now at 11.2%. Playing into the increased vacancy rate is an uptick in the delivery of newly constructed offices, which reached 1.5M SF this year, the most of any year since 2008.

Silicon Valley appears to be the place for large leasing activity, with many tech companies demanding large space last quarter, according to Savills Studley’s data. 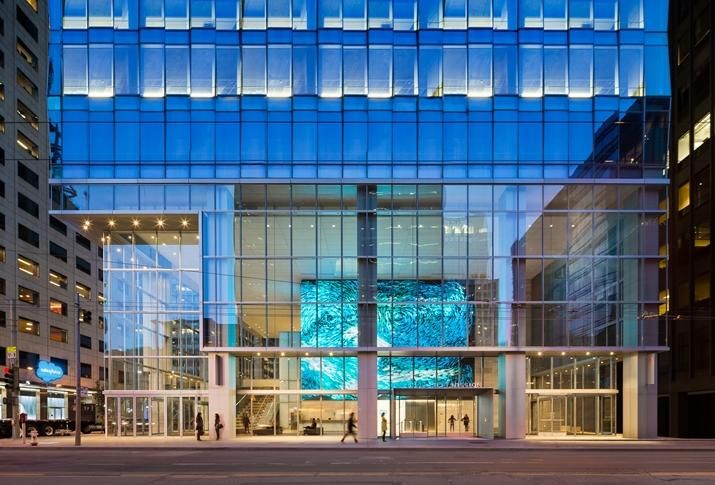 Kilroy Realty Corp was among the most active last quarter and will continue to be quite busy heading into next year. It’s already secured commitments of 1M SF of its development portfolio, which includes 100 Hooper St and The Exchange on 16th Street.

Kilroy Realty just broke ground at 100 Hooper, next to California College of the Arts. The new office will be anchored by Adobe, which will lease 207k SF. The $270M, 400k SF project is expected be completed in 2018.

As of Sept. 30, Kilroy Realty reported a stabilized portfolio of 13.6M SF of office space in Los Angeles, Orange County, San Diego, the San Francisco Bay Area and Seattle. During the quarter, Kilroy Realty leased 314k SF of office, and its office portfolio reached 96.6% occupancy compared to 94.8% at the end of last year.

Kilroy's occupancy rate in the Bay Area is the highest of all its markets and reached 98.3% last quarter compared to 96.8% in the year-ago quarter. San Francisco also represents the company’s largest market by square footage with nearly 5M SF owned by the end of the quarter. 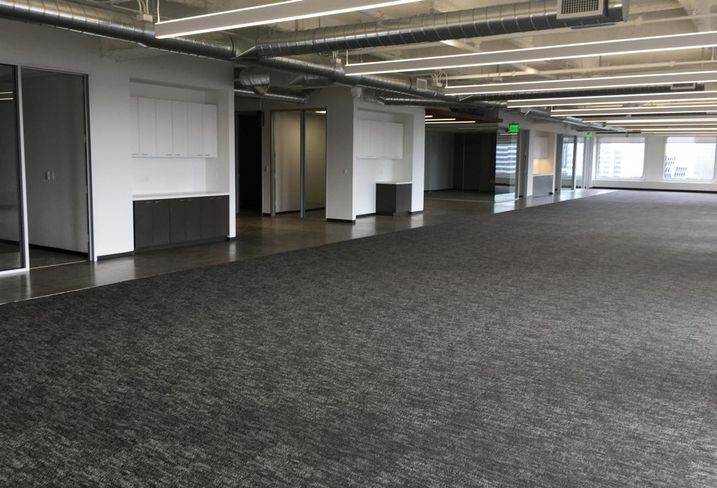 Columbia Property Trust’s rent leasing spreads increased last quarter related to an 11k SF, nine-year lease renewal at the recently renovated 650 California St (above). Over the next 12 months, about 983k SF of California Trusts’ leases are up for renewal with 451k SF marketed for sale. The rest of the near-term expirations related to properties in New York and San Francisco and the REIT expects leases to be above those currently in place. 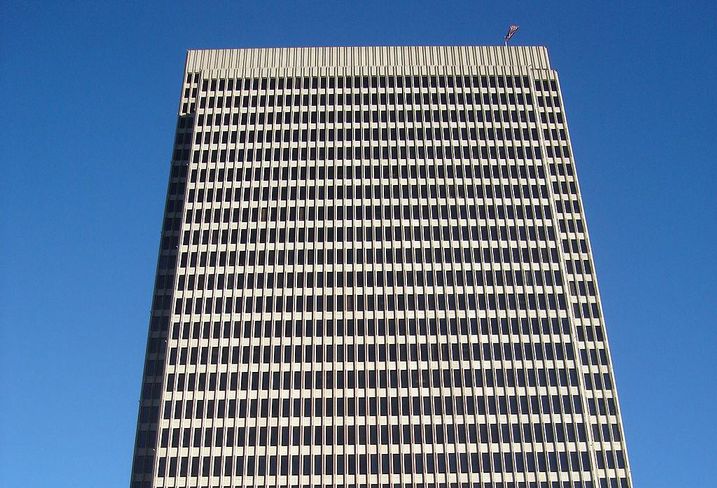 Last quarter, Boston Properties used a portion of net proceeds from its operating partnership’s offering of senior unsecured notes and available cash to repay a mortgage loan collateralized by its Embarcadero Center Four property (above), totaling about $344.8M. Boston Properties also reported San Francisco and Los Angeles leasing was at 87.3% by the end of September, down from 93.8% reported at the end of last year.

Boston Properties' huge Salesforce Tower, which is under construction, will open up an additional 1.4M SF of office next year. Once completed, Salesforce Tower will be San Francisco's largest skyscraper. 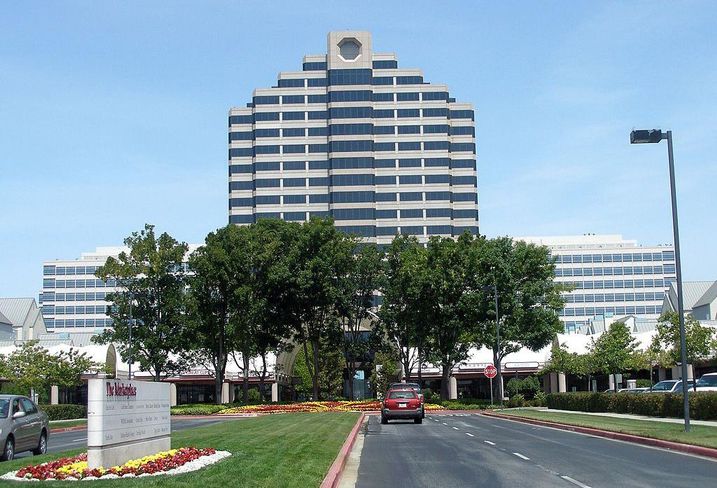 Hudson Pacific Properties is proving successful outside of San Francisco and leased 165k SF to Netflix through March 2021 at 1740 Technology and Metro Plaza in North San Jose. Nutanix also added 38k SF to its lease through a must-take agreement, which increased Nutanix’s total leased space to 204k SF.

Github expanded its presence last quarter as well by leasing 35k SF of Hudson Pacific’s building at 625 Second St in San Francisco through April 2022. The new space is next to Hudson Pacific’s 275 Brannan St, which is fully leased by Github as the web hosting service’s US headquarters.

So far during the fourth quarter, Hudson Pacific reports Qualys signed a 10-year lease for 75k SF at the company’s Metro Center complex (above) at 919 Hillsdale Drive in Foster City. Tenant improvements will begin in February with rents commencing in May 2018.

Netflix is also expanding its Southern California presence and has executed an agreement for a lease in multiple stages and production offices totaling 99,250 SF at Sunset Bronson Studios. The lease runs through December 2026. The studios are near Netflix’s new Southern California headquarters at Hudson’s nearly completed ICON office tower development, which Netflix is expected to occupy early next year.

Terreno Realty Corp reported 1.2M SF of rental space at an occupancy of 99.4% as of Sept. 30 in the San Francisco Bay Area. About 14% of its portfolio includes property in the Bay Area. During the first nine months of this year it sold a Bay Area property for $8.2M for a gain of $2.7M. It also bought an industrial property in San Leandro during October for $15.9M.