Federal officials allege Nuru, who is also the chair of the Transportation Joint Powers Authority's board of directors, involved himself in an array of bribery and corruption with figures including a billionaire Chinese developer and a local business owner, related to commercial leasing space at the San Francisco International Airport and the Transbay Transit Center. 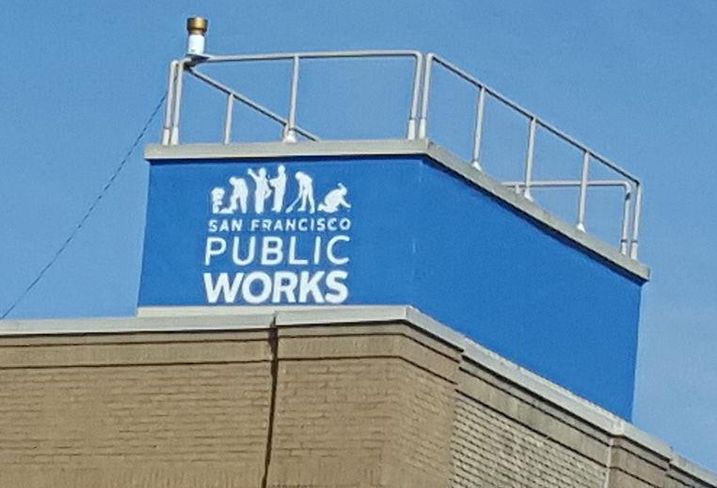 Prosecutors claim Nuru accepted travel, lodging, liquor and other luxury items from an unnamed Chinese billionaire in gifts that should have been disclosed but were concealed. Nuru allegedly manipulated San Francisco's building permit and inspection process for that developer, federal officials claim.

Nuru and Bovis were booked into county jail on Monday over suspicions of "public trust fraud" in the department's awarding of city contracts, but have since been released.

Beyond the allegations of fraud related to activities allegedly occurring in 2018 and 2019, Nuru has also been charged with lying to the FBI. Nuru was first arrested on Jan. 21 and told not to obstruct the investigation but allegedly told people about it and lied to the FBI about having done so.

"Federal law gives the citizens of San Francisco a right to honest services from their public officials," he said. "San Francisco has been betrayed as alleged in the complaint."

Neither Nuru nor Bovis could be reached for comment.

UPDATE, JAN. 28, 3 P.M. PT: The story has been updated with further information on the allegations following a U.S. attorney's office press conference.