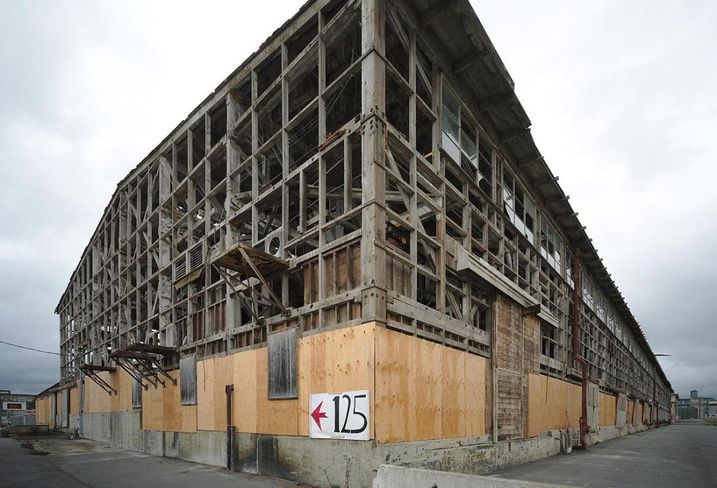 Potentially fraudulent soil testing at Hunters Point could delay the completion of FivePoint’s Shipyard project in San Francisco. A recent draft report revealed nearly half of the soil samples results were falsified by Tetra Tech, a  company that was tasked with clean up, Curbed San Francisco reports.

The faked soil tests were first revealed by employees of Tetra Tech in January 2017 and led to an analysis by third-party contractors for the U.S. Navy. The drafted findings revealed 48% of the 853 units tested had falsified data or were suspect.

The U.S. Navy said on Tuesday it plans to redo all of the testing and cleanup, according to Curbed San Francisco. The re-testing could begin as early as the summer. Parcel G, an area down the hill from the current development, is expected be the first parcel to be re-tested.

Ninety acres of land that were supposed to be transferred by the Navy in 2018 will now be transferred for redevelopment no earlier than 2019, according to SFGate. FivePoint Regional President Kofi Bonner told SFGate the delays will lead the company to reprioritize stages of development. The current focus is designing the first commercial properties within 28 acres already controlled by the city and FivePoint.

The 300 housing units already built at the Shipyard are on portions of the property not used for industrial purposes that were deemed clean by the Environmental Protection Agency and the U.S. Navy.

Hunters Point is a Superfund site with grounds polluted with pesticides, heavy chemicals, PCBs, asbestos and petroleum. Cleanup of the site has been overseen and monitored by EPA and its state regulatory agency.

UPDATE, JAN. 31, 1:30 P.M. PST: The article has been updated with additional information about the Navy's plans to redo all the testing done by Tetra Tech.