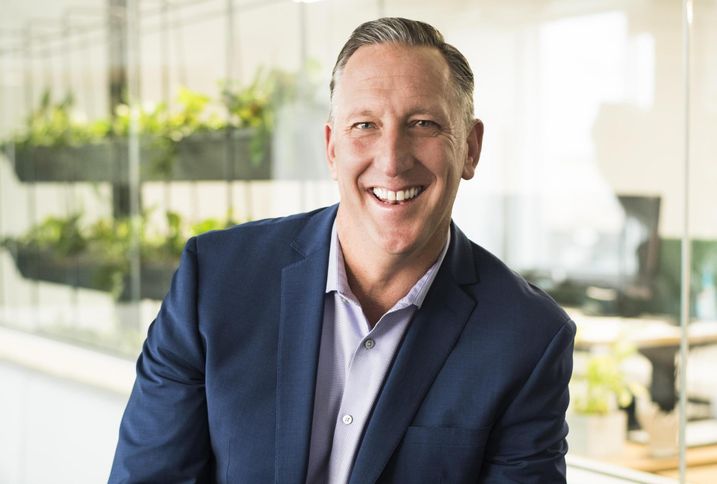 In all, Rango spent 22 years with S.F.-based Webcor, which during his tenure led projects like Related California's mixed-income tower The Avery, Salesforce Transit Center and the ongoing Oceanwide Center towers. His earlier posts include leading the general contractor's concrete division as senior vice president.

Suffolk, whose past projects include Equity Residential's 42-story S.F. tower at 340 Fremont, said it recently saw $4.5B in revenue led by work out if its main offices, which include Boston, New York and LA. In February, it announced an expansion beyond construction into startup funding and R&D.

Other Bay Area projects led by Suffolk include One Henry Adams, another Equity Residential S.F. project, along with CIM Group's 288-unit residential project at Oakland's 1150 Clay St. that topped out in September.