The planned $700M buy up of San Francisco's iconic Transamerica Pyramid has once again hit some turbulence, after a businessman sued SHVO head Michael Shvo and related investors for allegedly muscling him out of the deal, the San Francisco Business Times reports. 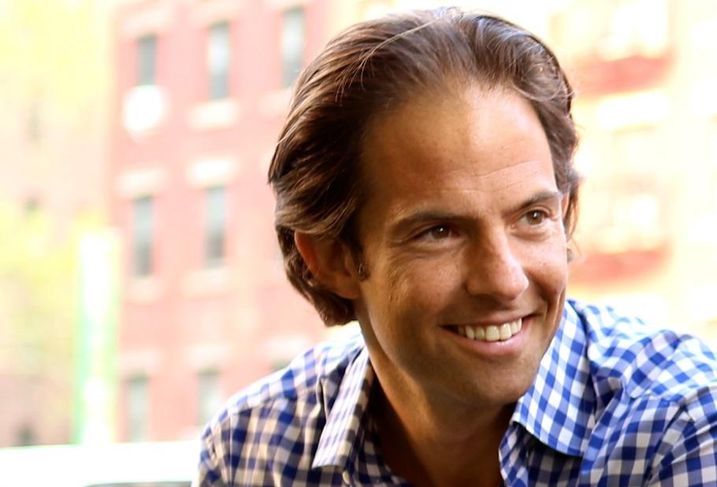 Shvo, who heads luxury real estate development company SHVO, acted in “bad faith” and “usurped business opportunities” belonging to an agreed-upon partnership in respect to the Transamerica Pyramid transaction and 333 South Wabash Ave. in Chicago by entering into contracts to purchase both properties without Bilgili, the lawsuit alleges.

Bilgili alleges that his company was told that both deals had been canceled, but that Shvo and Deutsche Finance later continued with the transactions without informing BLG Capital, which remains part of an active partnership with both firms that initially pursued both deals, according to the lawsuit.

Shvo's team told the SFBT that the partnership would go forward with its planned acquisition of the Transamerica Pyramid, as well as other possible property deals.

Shvo is no stranger to courtrooms, having pleaded guilty in 2016 to tax evasion for a number of marquee artworks in his collection, including pieces from Andy Warhol, Jean-Michel Basquiat, Frank Stella and Alexander Calder.