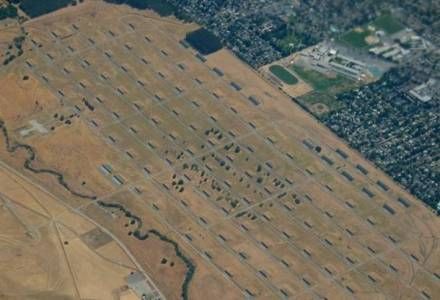 Despite findings that Lennar Corp improperly lobbied Concord's former mayor, the company will continue to be a contender to become master developer for the redevelopment for Concord Naval Weapons Station.

The 5,028-acre, $6B project started with 22 development proposals two years ago and is down to two—Lennar and Catellus Development Corp.

An independent investigation, spurred by a letter from Catellus, found that Lennar engaged in prohibited lobbying activities, according to The Registry. The accusations have led to delays in awarding the project.

Former Mayor Tim Grayson has returned campaign contributions from people associated with Lennar and recused himself from voting on the decision. Lennar regional VP Kofi Bonner argues the company did not participate in lobbying.

Though city council will choose, city staff plans to issue a report recommending Catellus for the redevelopment. [TR]