Two of the Bay Area's more prolific affordable housing developers said they think now is a good time to rethink the way their projects get financed. 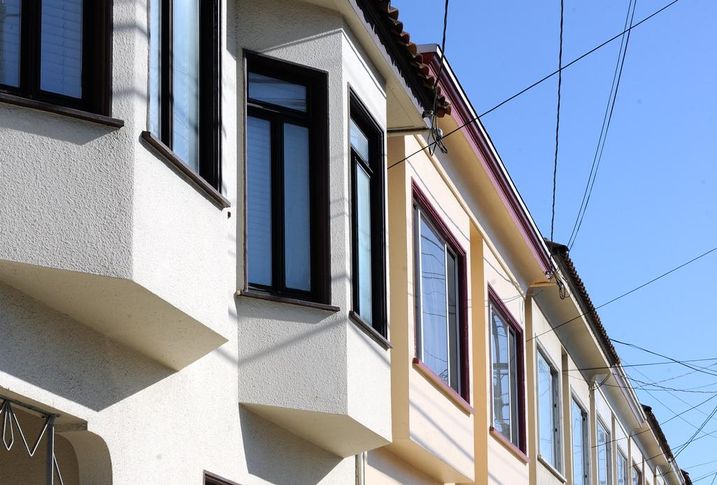 As threats to private investment and public funding loom as a result of an abrupt recession, this year represents "a good window of opportunity to look at the process that's involved in trying to get housing built," Burbank Housing CEO Larry Florin said Thursday during Bisnow's Financing Affordable Housing in the Bay Area webinar.

"We need to have a more normalized process, and maybe this is an opportunity to rethink that and look at that," Florin said.

Low-Income Housing Tax Credits, the principle way Florin and other affordable housing developers fund projects, have dropped in value since the economic slowdown has given banks and other investors pause about the sector. Florin said that he has observed about a 10% drop in the market for LIHTCs, which he said makes a difficult job financing projects even harder.

"We’re actually in the market with some tax credit allocations," Florin said. "Real-time, we have found two of our investors that we have worked with historically on a lot of projects have pulled out.”

Investor hesitance adds to a long-standing issue of how long it takes to stack capital, said Bridge Housing President and CEO Cynthia Parker, who joined Florin on the call.

“It just takes far too long to pull the capital together to make any kind of efficiency statement around building affordable housing," she said.

Though both Florin and Parker said April rent collection went decently, what could worsen investor sentiment even further is a bad May and June, which both of them fear.

"We're steeling ourselves for the worst," Parker said. 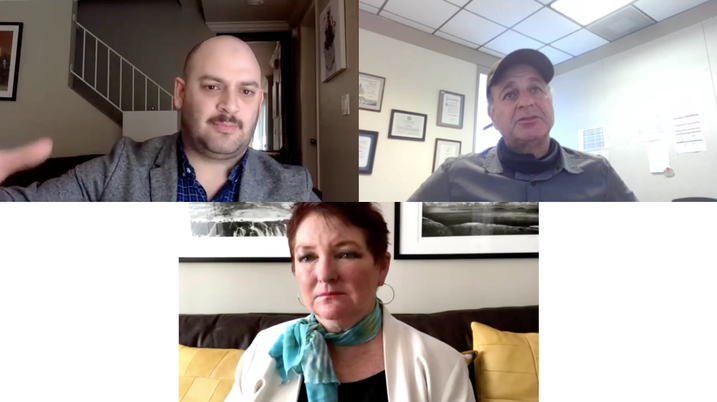 Florin said one fix the federal government could employ is effectively intervening in the LIHTC market itself, as it did in the last recession to fill in funding gaps facing affordable housing developers such as Burbank Housing.

Parker said she isn't sure yet that step needs to be taken, citing hopes its stimulus plans do the trick, but both developers said a reinvention of the way funding is obtained is long overdue.

Florin points to a Burbank project wrapped up in September that took a baker's dozen different funding sources pieced together.

“To put together and manage 13 different funding sources all with their own application process, underwriting requirements, capital reserves, reporting requirements … is way too hard and creates inefficiencies in the system," he said. "The whole process is really just out of control.”

At the very least, both developers said affordable housing construction's rarefied status as essential business and other measures by governments have helped them manage the crisis so far.

Parker said Bridge is working at about 85% efficiency at sites despite social distancing requirements and other impediments.