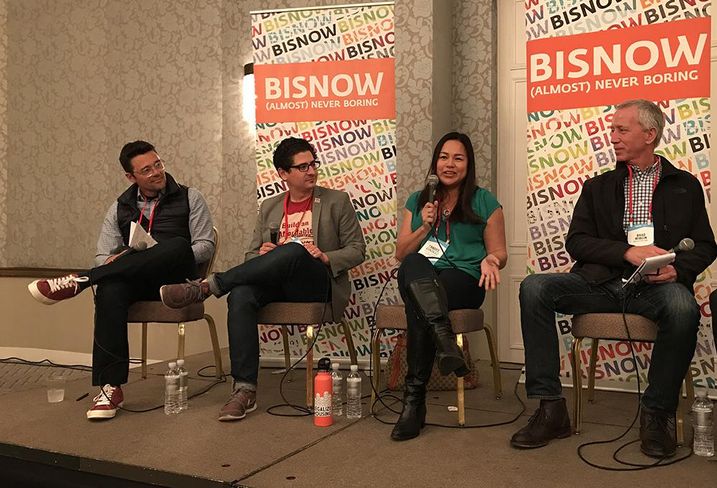 She said affordable housing needs four Ds to work: dollars, dirt, determination and density. Without funding, land, political will and the density and zoning that allows for these kinds of projects, affordable housing doesn’t happen.

In Palo Alto, the organization had the funding, the land and the density to build a low-density senior housing project, but the community fought against it, saying it was out of place. Palo Alto Housing originally focused on Palo Alto, but after significant community pushback has expanded elsewhere in the Bay Area. Gonzalez said the organization plans to double the number of units it has built within the next few years and has several projects planned in Mountain View. 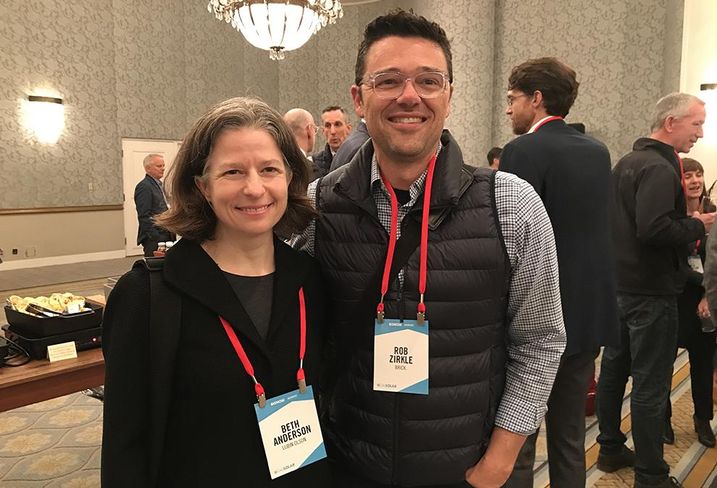 “I don’t think our industry has near enough tools to do what we want,” Mission Housing Development Corp. Executive Director Sam Moss said. “But what we want is well-run affordable housing with the types of social services.”

“Our industry needs help from people who are housing-secure to push what we want,” Moss said. “We need them to want other people to have the same type of housing security."

Without support and help from single-family homeowners, affordable housing developers will continue to face challenges to build even with additional funding resources, he said.

Mission Housing Development Corp. provides 100% affordable housing for families, seniors, individuals and formerly homeless. The organization is centered in the Mission District, but builds throughout the Bay Area and has 1,000 100% affordable units planned over the next 15 years. It is participating in the Balboa Reserve redevelopment project, which will result in over 1,100 housing units, and is building 130 units above the Balboa Park BART station, Moss said. 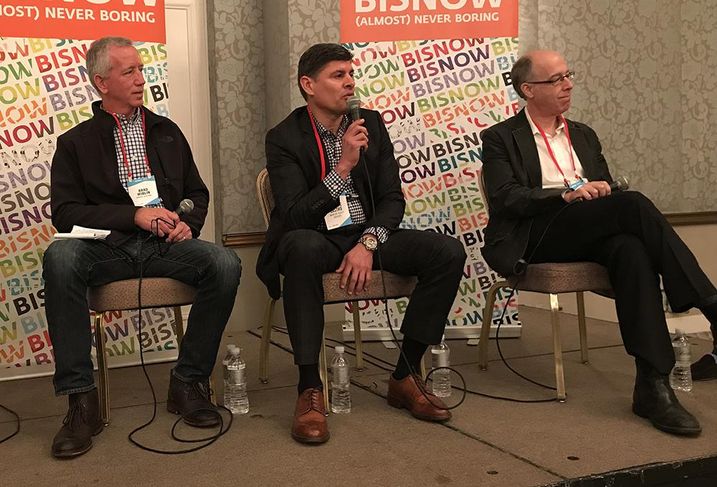 After redevelopment funds ended about a decade ago, affordable housing developers lost a permanent source of funding that cities and counties have been trying to replace through bond measures and other means. Bridge Housing Executive Vice President Brad Wiblin said the industry needs a permanent source of funding and a lot of robust, patient capital.

Many cities have been using inclusionary housing requirements, which require market-rate developers to fund or set aside a certain amount of units for affordable housing. Wiblin said the builder community is really challenged by inclusionary housing.

“If housing is such a basic human right, and I believe that it is, it should be a societal cost,” Wiblin said. “Right now a lot of the policies are put on the backs of the development communities.”

“It doesn’t matter if it’s a good or bad market. Affordable housing needs to keep getting built and we need partners in design and construction,” Moss said.

Tenderloin Neighborhood Development CEO Donald Falk said the housing affordability problem is not just a problem for the Bay Area.

“We have a national rental crisis,” Falk said. “The scale of the problem requires a national solution.”

He said the problem is structural and is the result of problems with private property rights. He said there needs to be a long-term solution around public ownership of land that will lead to more housing solutions.

He said the housing problem is also an income problem and incomes need to be bolstered for all.

TNDC operates 3,500 units in San Francisco and has 2,000 units in the pipeline. About 80% of its units are for incomes under 30% of area median income, which comes out to salaries of about $15K. The organization’s mission is to promote equitable access to housing and resources and has 30 social workers on staff to help residents with various services. 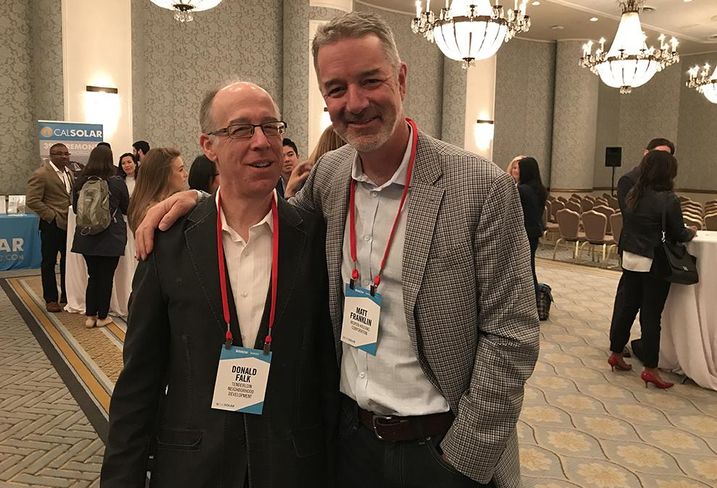 Statewide legislation is becoming a new tool that many developers are using to push past community opposition to build by right. Under SB 35, developers that build a certain amount of affordable housing and satisfy zoning requirements among other things are given by-right approval.

Wiblin said Bridge is about to invoke SB 35 in Berkeley and said city leadership has welcomed it. He said having SB 35 gives elected officials the ability to tell residents they have no choice but to approve a project since it is under state law.

Gonzalez said SB 35 doesn’t work in every city and in all instances because it relies on the existing zoning. Palo Alto Housing owns a half-acre parcel along El Camino Real that is zoned for 11 units with a density bonus.

Palo Alto’s zoning hasn’t been updated since the 1970s and the community is so well organized that anyone who tries to stretch the zoning ends up with their development at the ballot box, Gonzalez said. She said this same low growth/no growth community also is trying to restrict office development.

More housing of all kinds for all income levels needs to be built, including accessory dwelling units and microunits, Wiblin said.

Additionally, the industry needs to continue to innovate to find solutions that lead to more housing, Gonzalez said.

“We have to respond,” Gonzalez said. “It’s a crisis. Why are we acting at a snail’s pace?”