How California’s Environmental Law Became A Weapon Against Developers 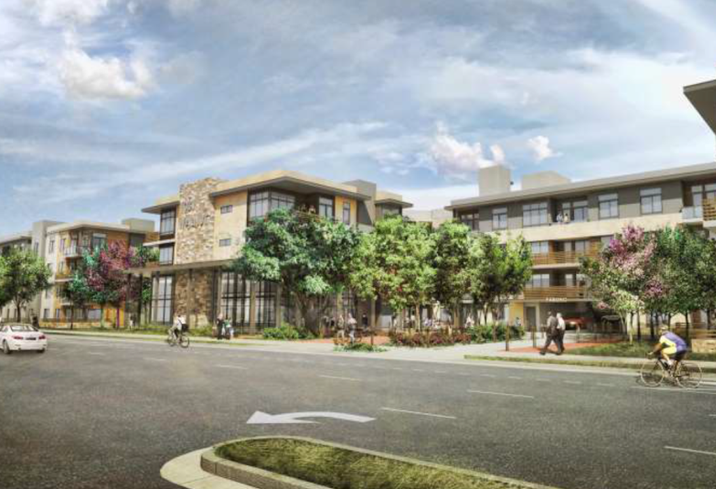 The California Environmental Quality Act, which was originally intended to mitigate environmental impacts of development, has turned into an easy way for project opponents to challenge a development in any jurisdiction across the state.

“Without CEQA approvals, no new housing can be built in California, so it’s very integral to everything we do at SummerHill Housing Group,” SummerHill Apartments Executive Vice President and Managing Director Katia Kamangar said.

During her 12-year career at SummerHill, at least six projects have been challenged under CEQA after receiving approvals from local jurisdictions, according to Kamangar. While some were dismissed early on, others went through court.

These projects were delayed one to three years depending on whether they went through appeals, she said. In most of these cases, the courts ended up ruling in favor of the project after a thorough CEQA review. 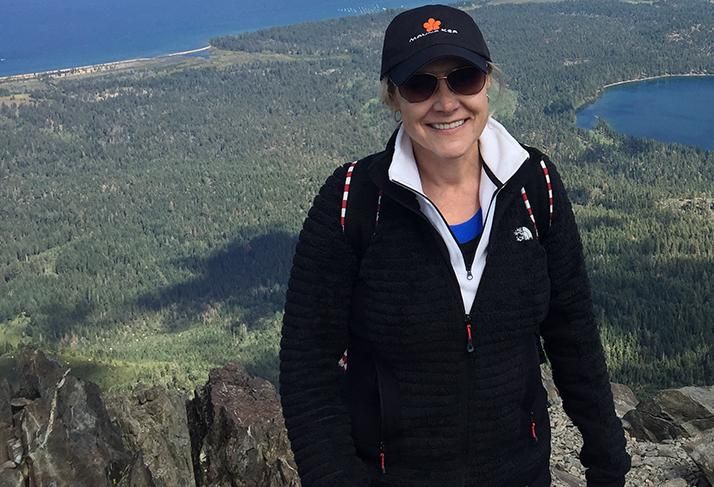 “While well intentioned, unfortunately, in nearly all of the cases we’ve been involved in, CEQA was used as a vehicle for stalling a project already approved by the local jurisdiction,” Kamangar said.

Typically one individual or a vocal minority group ends up challenging the project and using court action to stop the project, she said.

“We see these situations largely as a loss for the region and one of the reasons why delivering new housing in California takes years and why housing costs are significantly higher here than in other parts of the country,” Kamangar said.

How CEQA Became A Problem

SummerHill is just one of many developers in the state that are speaking against CEQA being used differently than its original intention. All projects — from office towers to residential to infrastructure — can be challenged under CEQA, but they have been disproportionately filed against infill and infrastructure projects and high-density multifamily and affordable housing projects, according to Cox, Castle & Nicholson partner Michael Zischke.

People who are against higher density or do not want their neighborhoods to change use CEQA as a way to stop the projects, Zischke said. While CEQA challenges will not entirely kill projects, it will keep lenders from financing a project, he said.

Union labor employs CEQA when challenging a project believed to not have enough union jobs and uses it to put pressure on a developer, according to Baker Botts partner Christopher Carr.

CEQA even has been used to challenge cell towers throughout the Bay Area, which has resulted in poor cell coverage in some areas. The regulation was used to challenge the expansion of commuter shuttles used by tech companies along the Peninsula as well, Carr said. 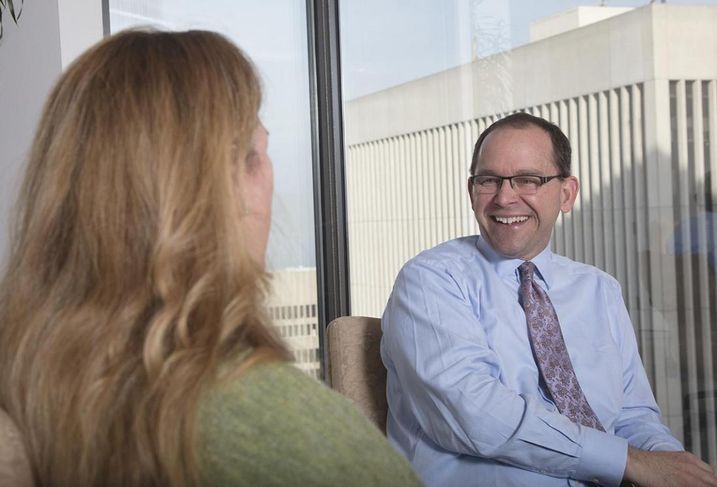 Developers now have to have fairly expensive land-use capital to hire consultants who will manage any potential challenges or scenarios, according to Arent Fox associate Frank Petrilli.

Wholesale reform has been watered down or stalled partly because CEQA has created an entire ecosystem of consultants, he said.

Some developers have simply decided to no longer do business in California, according to Petrilli. These developers were new to the field and endured a lengthy entitlement process and decided to not return to the state.

“Good projects were made infeasible because of cost or timing,” Petrilli said. “They should have been built, but weren’t as a direct result of CEQA.” 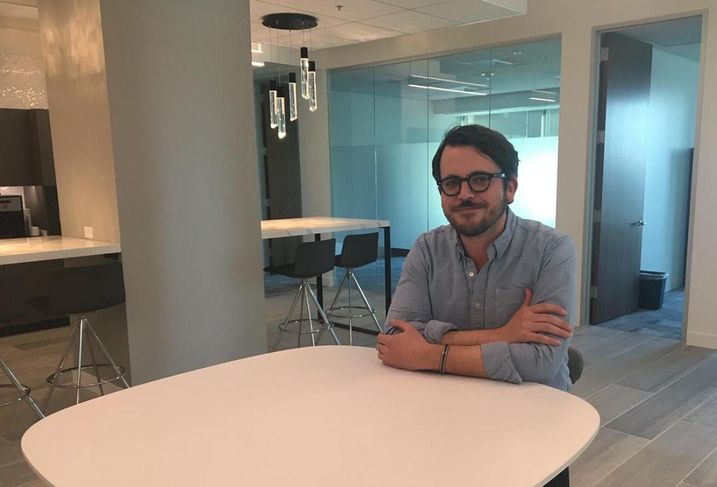 Can CEQA Be Fixed?

While many attempts have been made to reform CEQA, the regulation remains largely intact since its original passage 40 years ago.

Kamanger said some of the frivolous CEQA lawsuits could be eliminated by making projects that are consistent with city general plans exempt from CEQA.

There is already a way to streamline some environmental requirements, but only one city has implemented them. A few years ago, the state passed SB 743, which created a more streamlined approach to traffic impact studies for infill projects, according to Petrilli.

Previously, projects would be required to add more traffic lanes to ease congestion. The law instead allows for the consideration of vehicle miles traveled to better estimate the traffic impact. Since the law passed in 2012, there has been no indication on how it should be implemented, Petrilli said.

Pasadena is the only city to have adopted this approach and uses vehicle miles traveled as part of its general plan update, according to Petrilli. This will allow developments to move away from widening roads to ways that will subsidize transit and traffic management programs, he said. 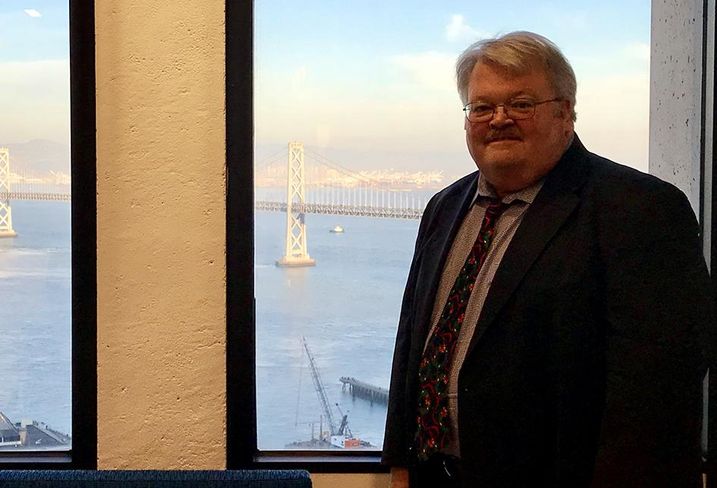 Streamlining approvals also could help move more projects along. Sonoma County ordinances allow grading permits for vineyards to go through administrative approvals so long as the vineyard checks boxes and meets the necessary requirements, Zischke said. San Diego offers a similar process for agricultural projects. This kind of approvals process could be applied to housing, he said.

CEQA exemptions also could be applied to small construction projects, like what San Francisco has allowed, Zischke said.

Zischke said it would be helpful to have greater transparency of these lawsuits to fully understand who is behind the lawsuit instead of a generic named organization with a law office address.

When it comes down to it, CEQA reform will be needed to solve the problem head on, but the legislature has tried and failed to fix key issues of the law.

“Unless something changes in a meaningful way … I’m afraid we’ll be stuck and continue to have insufficient housing supply and too costly housing and lots and lots of CEQA litigation,” Carr said.

CORRECTION, DEC. 22, 12:35 P.M. PT: A previous version of this story misspelled the name of SummerHill Apartments Executive Vice President and Managing Director Katia Kamangar. The story has been updated.