Strong San Diego fundamentals mean strong demand for office and industrial properties in the city, but the suburbs aren't being left out. A rising regional economy is lifting all boats, though differently in different submarkets.

The direction of San Diego's suburbs will be the subject of discussion at Bisnow's Future of San Diego Suburbs event Oct. 23. 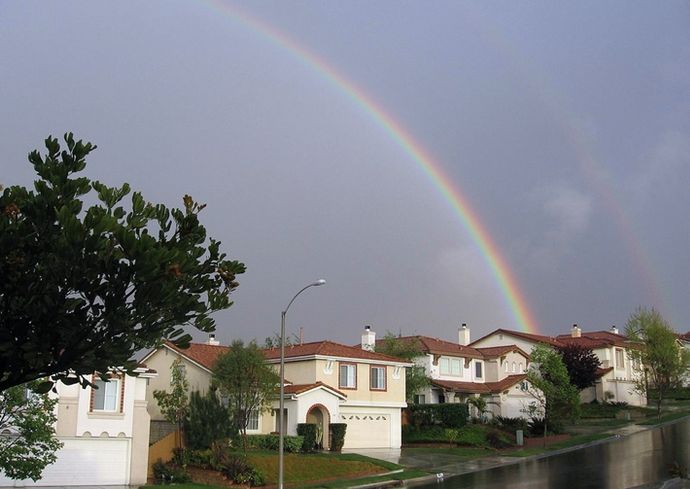 To keep up with urban properties, suburban office is having to make adjustments.

"The traditional suburban landscape is changing and evolving to a suburban-urban environment where people live, work and play — similar to that of downtown," Grant said.

"Today, we are seeing tenants interested in both urban and urban-suburban projects that provide curated environments and settings," Grant said. "Employers want to make sure their employees are in the right work environment, one [that] includes collaborative space and amenities which create a better work-life balance.”

One example of this kind of urban-suburban project in metro San Diego is Merge 56, a 72-acre mixed-use project by Sea Breeze Properties near Rancho Peñasquitos (part of the city of San Diego, though very much suburban in character). When completed in 2021, the property will include 242 residential units, office space and retail that will total about 500K SF, a hotel and a movie theater. 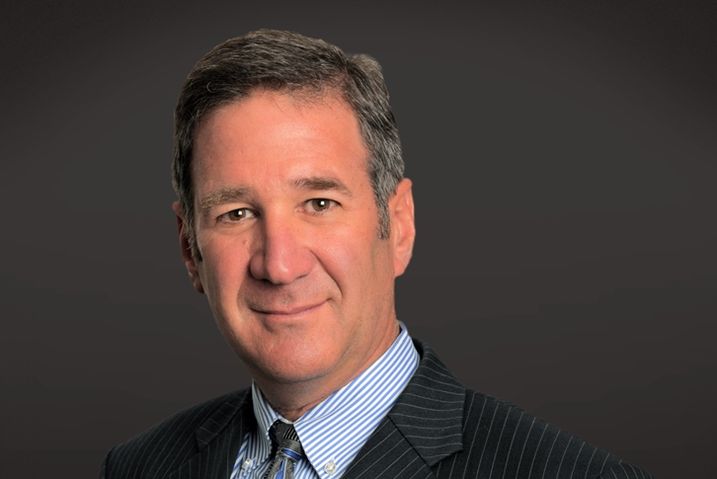 Another factor in keeping suburban fundamentals strong, especially in the residential sector, is that not everyone — not even all millennials — wants to live in the urban core.

"Determining whether to rent Downtown or in the suburbs is somewhat analogous to the decision about buying many other products — automobiles, for example," Pathfinder Partners Senior Managing Director Mitch Siegler said.

"Not everyone can afford very expensive cars like Mercedes or BMW. For every luxury car like this that is sold, several popular-priced vehicles, Fords and Chevys, for example, are sold. There’s more absolute demand for popular-priced cars (and apartments) than for luxury (and more expensive) cars and apartments."

The decision to rent downtown or in the suburbs is usually driven by two primary factors, Siegler said: the tenant’s budget and the proximity of the apartment to the tenant’s place of employment.

"The rent differential is often substantial — a new project like Little Flower Haven in La Mesa might rent for $2K to $2,500/month, compared with a new project in Little Italy where rents may be $3K to $4K/month. Not everyone can afford to live Downtown, which drives tenants to the suburbs."

Find out more at Bisnow's Future of San Diego Suburbs event Oct. 23 at Atlas at Carlsbad.